Links to documents for 2022 IAWRT election. 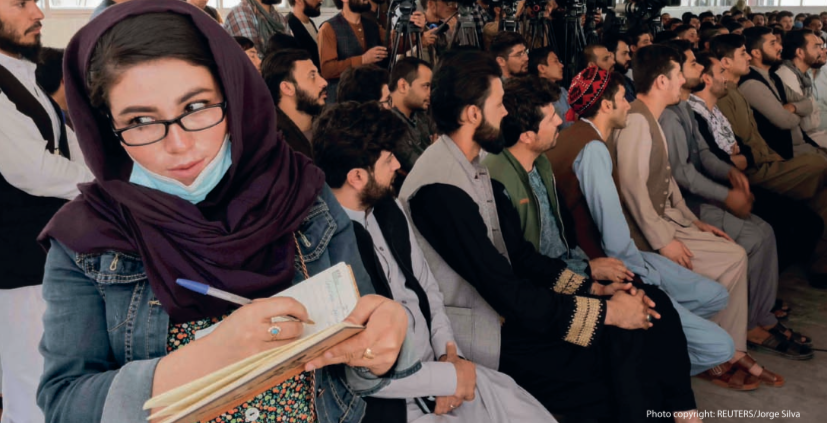 The International Association of Women in Radio and Television (IAWRT) Afghanistan chapter launched at the 39th IAWRT Biennial Conference their report about the dangers, challenges and changes that female journalists have been facing in Afghanistan since August 2021.

Called Lives, Jobs, Homeland: Afghan Women Lose it All, the report’s statistics are horrific for women journalists, who lost everything with the Taliban hardline Islamic regime.

Every respondent to the survey reported threats and harassment since the takeover. One hundred percent — 100% of the respondents reported that they had received threats since the change of leadership.