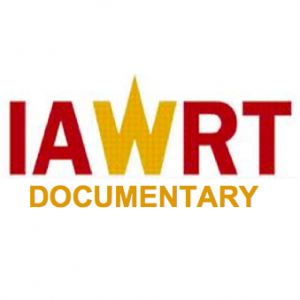 The rough shape of IAWRT’s Long Documentary, 2016-17, is promising fascinating insights from around the globe. Four international directors located in Philippines, Cameroon, India and Canada are making making features.

The Executive Producer for this film, Nupur Basu,  explains how she proposes to connect the stories; “Tying up these local narratives from Cameroon, Philippines, India and the US/Bangladesh will be interviews with award winning international women journalists who will describe the challenges and achievements of covering world events from some very difficult war torn zones and difficult political regimes.” 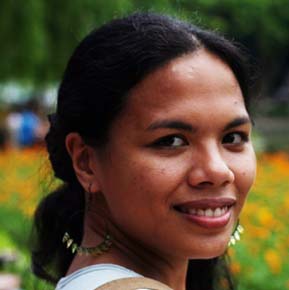 Director ILLANG ILLANG Quijano in the Philippines, will portray the challenges for independent women reporters, in getting the story out and building audiences and the personal dangers faced by the country’s few independent women journalists.

They experience harassment and red-tagging by the military, which does not differentiate them from the people that they cover, such as indigenous peoples and activists who advocate for reforms which run counter to government policy. Such people are often tagged as ‘enemies of the state’. Her film will follow the lives of two women journalists who uphold the tradition of independent reporting, despite the dangers. 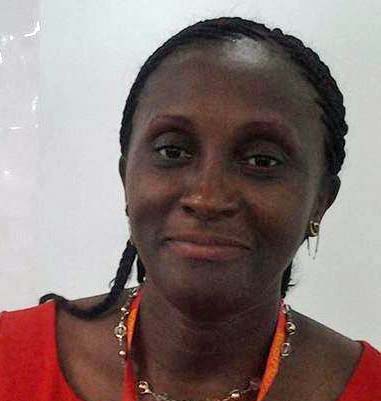 Director SIDONIE PONGMONI, from Cameroon will be showcasing a woman journalist working in the Cameroon State media (CRTV) who reports from war affected northern Cameroon.

The area is considered a high danger zone where religious radicalization has been at work, because of fundamentalist Christians and Muslims brought into contact with the Salafist ideology imported from the Middle East. The film’s protagonist works in Maroua which is a town currently in the centre of Boko Haram attacks, where terrorism and associated high levels of sexual violence including rape, torture and also murder are coming to light. Yet, despite the danger they face, women and female children are also becoming feared strangers to many northern communities because of the perceived danger they pose as possible suicide bombers.

The subject of this documentary is an efficient media woman, a leader and someone who has braved a lot of social odds to be where she is now, and this feature will examine how the journalist goes about working in this fraught environment. 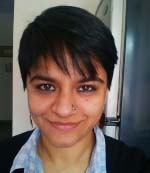 Director DEEPIKA SHARMA from India will portray the lives of three Dalit[1] women who have been bringing out a quarterly magazine, Navodayam (A New Dawn). They established it 15 years ago in Chittor, a small very under resourced district in the southern Indian state of Andhra Pradesh. Run entirely by Dalit women, it started as a quarterly magazine with a meagre 750 copy run. It has now reached 40 thousand and boasts of a readership of more than 200 thousand – more than what Andhra’s local newspapers can claim! It has 12 full time reporters who cover different regions.

This documentary seeks to understand how they managed to break a social structure infected with caste hierarchies and patriarchy, and make a place for themselves, and for many other Dalit women in their district.

As a counterpoint to this grassroots journalism effort, the film will also feature a highly experienced mainstream woman journalist, working in very different circumstances, who is trying to achieve the same thing – fighting corruption and censorship and thereby strengthening India’s democracy. 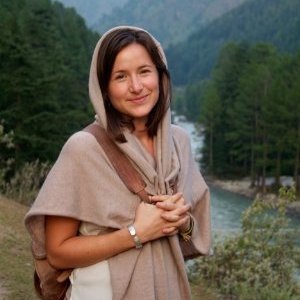 Director EVA BROWNSTEIN from Canada will profile a famous Bangladeshi woman blogger, who is now living in exile in the US. The protagonist’s husband, a famous blogger from Bangladesh, Avijit Roy was murdered on the streets of Dhaka, Farida Bonya Ahmed was also attacked, but managed to escape with severe injuries. She now lives with her daughter in the US and is recovering from the loss of her husband, and the trauma of the attacks. 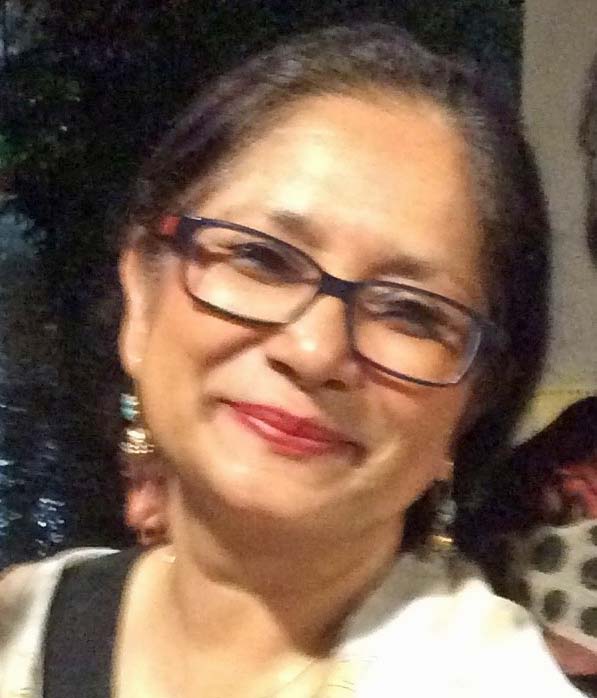 The Executive Producer for this film, Nupur Basu,  explains thet the linking interviews will gove the local stories a global context.“Four women journalists who have lived and worked in other war and terror riven parts of the world will be featured to throw light on the state of women in media globally, and give us the macro picture to connect the dots on the theme of the film, Women Making News.”

The documentary is expected to be completed by early December 2016.