The Prize for Courage, given to journalists, media or NGOs who demonstrate courage in the practice, defence or promotion of journalism, was awarded to Saudi journalist. Eman al Nafjan. The founder of the SaudiWoman.me website and author of many articles in the international media including the Guardian and New York Times. 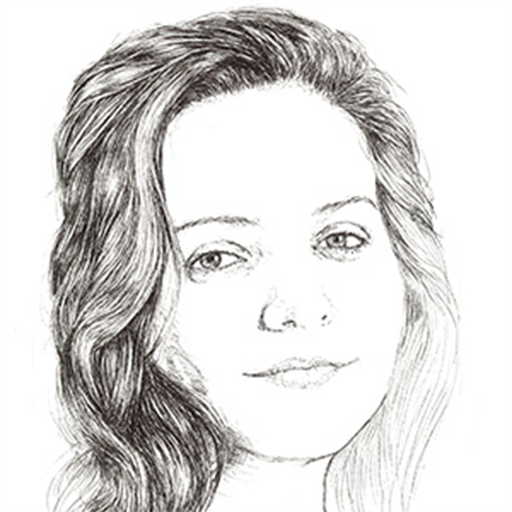 Eman al Nafjan spearheaded the Saudi women’s campaign for the right to drive cars and against Saudi Arabia’s oppressive male guardianship system. She is credited for being a key influence on the reforms which were enacted.

However, she was arrested, along with other women’s rights activists, in May 2018 and freed conditionally in March 2019. According to the Saudi media, she is accused of endangering “national security,” maintaining “suspicious contacts with foreign entities” and of being a “traitor,” for which she could be jailed for up to 20 years.

Nafjan, and the Vietnamese recipient of the Prize for Impact, Pham Doan Trang, were unable to travel to accept their awards.

“These journalists, who should be honoured in their countries, are denied the freedom to travel and often their freedom, period. But their commitment transcends borders without the dictators being able to do anything to prevent it.”  RSF Secretary-General Christophe Deloire

Vietnamese journalist and blogger, Pham Doan Trang received the Prize for Impact which is given to journalists whose work has led to concrete improvements in journalistic freedom, independence and pluralism, or to an increase in awareness of these issues. 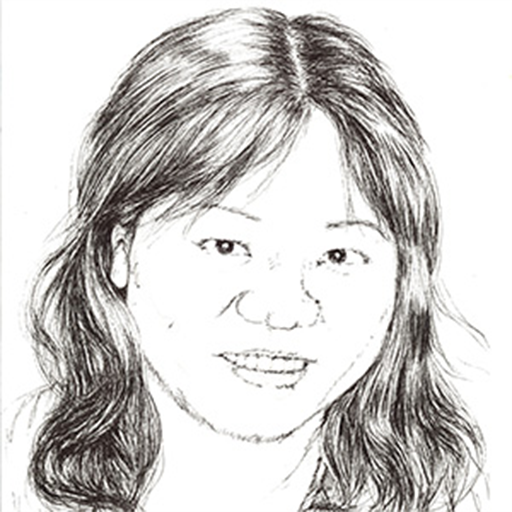 Vietnamese people can still access these sites, according to the presenter of the valedictory, German foreigh correspondent and journalist, Katja Gloger.

“The regime has yet to build a great firewall after the Chinese model, but Vietnam is one of the biggest suppressors of critical voices, trailing only China.”

Vietnam did not hesitate to abduct its citizens she said, both inside and outside the country, but it remained a strategic partner to democracies such as Germany.

Pham Doan Trang has authored many books, including one defending the rights of Vietnam’s LGBT communities, Gloger describes them as “hand-books for freedom”. She says Trang has been beaten by the police and was detained arbitrarily, twice, for several days in 2018 and currently has no registration papers and is living in hiding.

Pham Doan Trang spoke by video to the Berlin ceremony, concluding by reminding journalists in many other countries, where free media is under attack, that “journalism is not a crime”

“We have a passion for truth. We have a commitment to changes and we have hope, yes we have hope, the hope that that Vietnam changes and will soon turn to a democracy, turn to a free and democratic country where journalists like me like us can travel everywhere, not to hide from the Police but to listen to unheard voices and tell untold stories”.

A video which was live recorded is available on the IAWRT Facebook group.

The Prize for Independence, awarded to journalists for resisting financial, political, economic or religious pressure, went to Malta’s Caroline Muscat. 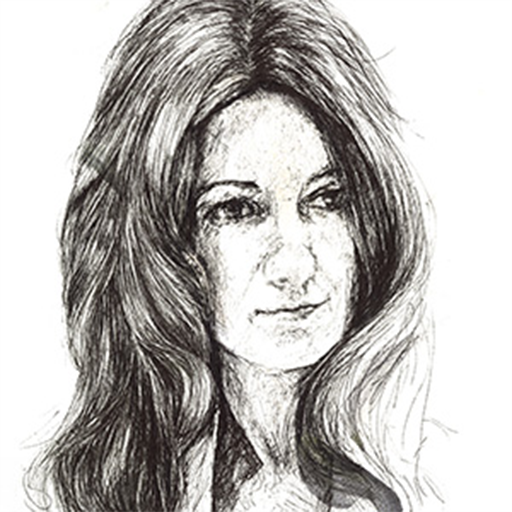 After fellow Maltese journalist Daphne Caruana Galizia was murdered in October 2017, she helped to create The Shift News, an independent investigative news website committed to combating corruption and defending press freedom in Malta.

RSF says that in the island nation where most media outlets are subservient to the government, she has exposed many cases of corruption implicating local politicians. Although the repeated target of gag suits, The Shift News has refused to comply with content take-down demands from Henley & Partners, a British firm that advises governments on residence and citizenship-by-investment policy. She received an award from the European Commission in 2015 for her journalism,

Caroline Muscat told the Berlin gathering that she would not have been there if wasn’t for Daphne’s assassination. ”She was a journalist who shone light on corruption in the country, she did that with professionalism and integrity, and for that she paid the highest price that you could ever pay.”

“It is our responsibility to stand up when the profession is being attacked.”

A live video is available on the IAWRT Facebook group.

Journalists and media outlets from 12 countries were shortlisted for the three awards which come with 2,500 Euros in prize money.

Among them are a Russian investigative journalist Igor Rudnikov – the founder of the newspaper Novye Kolesa,  who has been attacked several times; Lola Aronovich from Brazil – a blogger who fights against online violence, who has received hundreds of online death threats; and Pakistan’s oldest daily newspaper, Dawn, which continues to resist military rule and is repeatedly harassed by officials. Shortlist for the 2019 international awards.