What drives women to chronicle the realities of a complex and violent world?

Women have been making news as writers or journalists for hundreds of years. Europe has records of female editors or writers back to the 1600’s, women journalists operated in India under the British Raj and in China in the 1800’s, and probably well before that, but journalism has been a male dominated profession until the last century. In many countries it still is.

Nupur Basu,(pictured) an Indian and international journalist and documentary filmmaker for the last 35 years, has been witness to women entering the profession in ever increasing numbers in the last three decades.

However, numbers don’t tell the full story and as the Executive Producer of this year’s IAWRT long documentary, Women Making News she would like “to come right into 2016 to see where women are in journalism at the present juncture.”

There are many strands to women making news, for example, the status of women in world newsrooms: Do they still work with editors and colleagues with patriarchal mind-sets? Are women journalists in decision making positions in newsrooms? Do they have any power to make an impact on the final outcome of a story?

First the good news: “In the recent Panama Papers investigations, which revealed how the rich and powerful stashed their disposable income in tax havens, the investigation was carried out globally by around 300 journalists. Half of them were women journalists, including those who headed the investigation”, says Nupur.

“However while women may have broken through the glass ceiling, it is the ecosystem in which women journalists have to operate that raises new concerns.”

Nupur has herself reported from, and filmed in, highly risky environments – the North West Frontier Province (NWFP) of Pakistan (now Khyber Pakhtunkhwa) and in Afghanistan (for her full career, see Pen Profile below). “With the rise of right wing nationalist parties in different countries and groups like ISIS and Boko Haram – what are the new dangers that women reporters are facing? How do they negotiate those assignments – do they negotiate these mine fields differently from their male colleagues?” she asks.

Nupur says the basic identity of women in the profession of journalism, is a theme she is keen to see explored in the documentary. 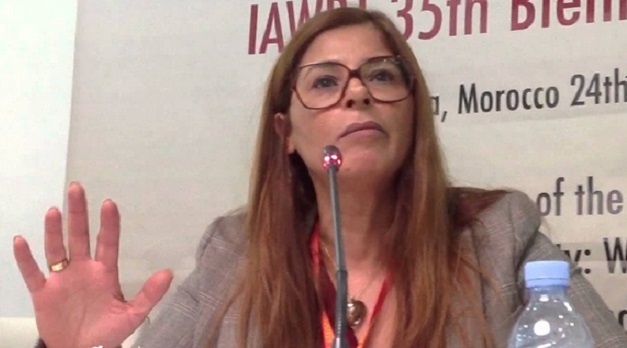 “I recall Samira Sitaïl (pic:left)  the director of information @2M TV, Morocco, in the 2013 IAWRT biennial conference saying: “My name is Samira – but I think, what if it was Samir? I have been threatened. But I am not going to change my sex!  There are times, however, that society accepts us as journalists first and then a woman.”

That experience is not limited to North Africa. Nupur Basu says female journalists, across the globe are increasingly happy to build on their identity as women.

“As a feminist I believe that women journalists and filmmakers do bring their own vision into a story without compromising with the truth. Truth telling is our job – male or female – but it how we tell a story. I think women have a certain nuanced humane narrative whether it is from the front line or other areas. I would like to see those aspects being explored.”

The long documentary will weave 10-12 minute films from a number of countries into a 50 minute film, and Nupur is keen to see the diversity of ways in which the local filmmakers, applying to be part of the project, will explore such issues. “I am looking forward to very strong pitches coming in from our members from different regions pertaining to this exciting theme”.

There are many stories of women reporters showing extraordinary bravery, and perhaps, Nupur muses, one will emerge to link or drive globally diverse stories into the final production, Women Making News. “It will be both exciting and challenging to link these different micro stories together and tell a larger macro story”.

Like the ISIS killing, there are other chilling stories of attacks on digital and mainstream women journalists and their attempts to face the consequences and carry on. 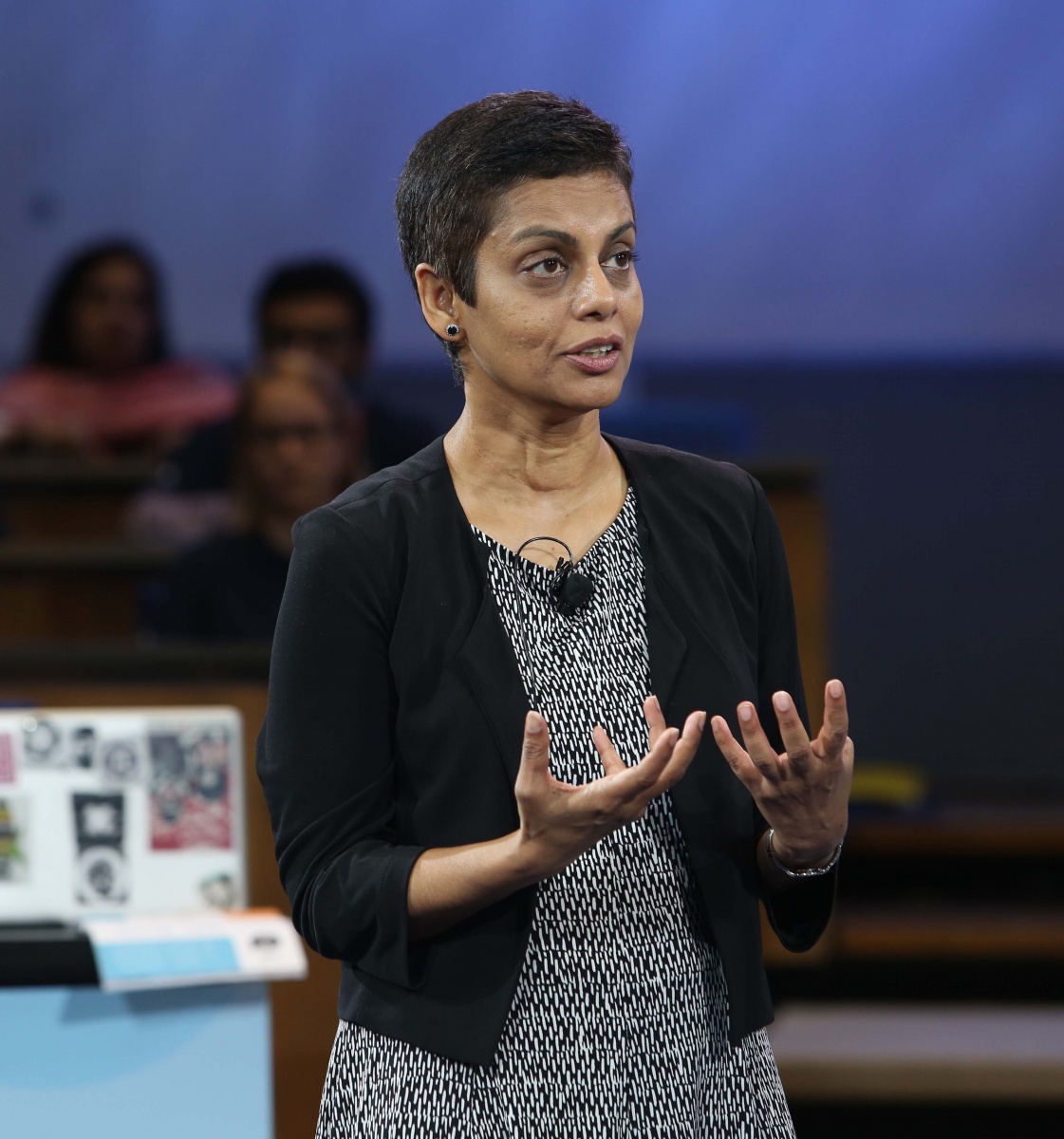 “An independent woman blogger from Bangladesh, Rafida Ahmed Bonya, (pic right: © Deutsche Welle / M.Magunia) who survived a machete attack on the streets of Dhaka in which her husband Avijit Roy, a well-known blogger and writer, died, is an amazing woman who now lives in the US. Or the Indian journalist, Malini Subramaniam, who writes for Scroll.in and has done extensive reporting on tribal rights from the central Indian state of Chhattisgarh, where mobs harassed her family, stoned her car and police hounded her husband, domestic help and landlord. Another story of bravery is that of rural women in India, who have formed a rural women’s news network, and despite little to no schooling – they have become instrumental in trying to expose corruption.”

“There are similar stories of women journalists’ pushing the boundaries in their reportage from the Middle East, Afghanistan, the Philippines and Africa. There are many amazing stories and we hope to cast our net for them. Women Making News should explore what drives these women journalists to do their jobs against such heavy odds.”

“Women Making News will try and probe the challenges facing women journalists across the globe in a 24×7 news ecosystem and try and explore their meaningful role as a chronicler of contemporary realities in a complex and violent world” observes Nupur.

(IAWRT Film makers have until July 7th to apply to be a part of the documentary and it is due to be completed by November.)