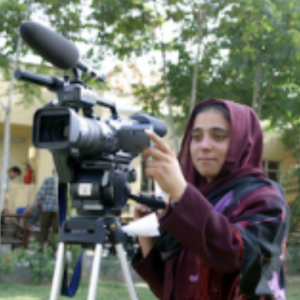 “In the midst of the political tumult and our fear for women’s lives and rights, it’s important for all of us to know more about the country and the lives of Afghan women — to see their struggles as well as their incredible triumphs over the last 20 years,” says Women Make Movies on the website.

The free screening is in solidarity with Afghan women and the Afghan people who are now experiencing the transition to the return of Taliban rule in their country.

Among the nine films that will be shared online are stories on the first woman member of parliament, the first women video journalists in the country, the story of a woman fighting against sexual abuse and winning in the courts, the triumph of a female rapper over child marriage.

“The films in the collection demonstrate what Afghan women have accomplished in a generation. This context is important as we contemplate how to support women in Afghanistan moving forward,” says Women Make Movies. 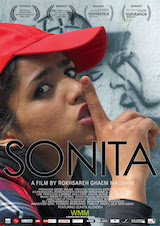 Two-time Sundance Film Festival award winner SONITA tells the inspiring story of Sonita Alizadeh, an 18-year-old Afghan refugee in Iran, who and dreams of becoming a big-name rapper. However, her family has a very different future planned for her: as a bride, she’s worth $9,000. 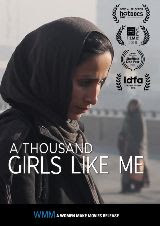 A THOUSAND GIRLS LIKE ME is an awe-inspiring vérité documentary that tells the story of a young Afghan woman’s brave fight to seek justice and protect her children after experiencing years of abuse at the hands of her father. 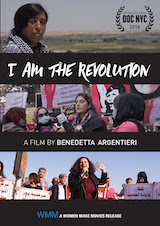 I Am the Revolution

I AM THE REVOLUTION is an empowering portrait of three determined women in the Middle East who are leading the fight for gender equality and freedom: Politician Selay Ghaffar, one of the most wanted people in the world by the Taliban; Rojda Felat, a commander of the Syrian Democratic Army; and Yanar Mohammed, who works for parliamentary reform in Iraq while running shelters for abused women. 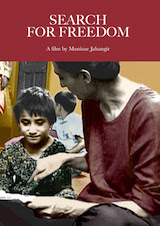 SEARCH FOR FREEDOM traces the dramatic social and political history of Afghanistan from the 1920s-2003 through the stories of four remarkable women: Princess Shafiqa Saroj, sister of the beloved progressive King Amanullah (1919-1929); Mairman Parveen, the first woman to sing on Afghan radio; Moshina, a war widow and survivor of a Taliban massacre; and Sohaila, an exiled medical student who ran underground schools for RAWA (Revolutionary Association of Afghan Women) during the Taliban regime. 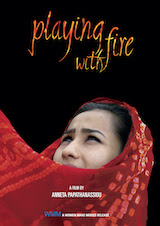 In Afghanistan, women deciding to be actors make a dangerous choice. Banned under Taliban rule (1994-2001), Afghan theater experienced a comeback in the early 2000s, with many women at the forefront 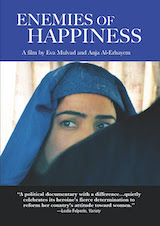 In September 2005, Afghanistan held its first parliamentary elections in 35 years. Among the candidates for 249 assembly seats was Malalai Joya, a courageous, controversial 27-year-old woman who had ignited outrage among hard-liners when she spoke out against corrupt warlords at the Grand Council of tribal elders in 2003. 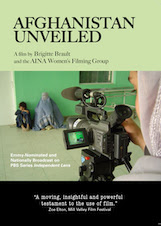 Filmed by the first-ever team of women video journalists trained in Afghanistan, this rare and uncompromising film explores the effects of the Taliban’s repressive rule and recent U.S.-sponsored bombing campaign on Afghani women. None of the fourteen journalist trainees had ever traveled outside Kabul. Except for one, none had been able to study or pursue careers while the Taliban controlled their country. 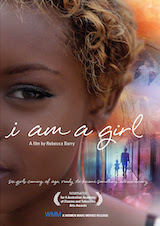 I Am a Girl

There is a group of people in the world today who are more persecuted than anyone else, but they are not political or religious activists. They are girls. Being born a girl means you are more likely to be subjected to violence, disease, poverty and disadvantage than any other group on Earth. One of the girls featured in this film is Aziza from Afghanistan, who fears being shot if she goes to school.