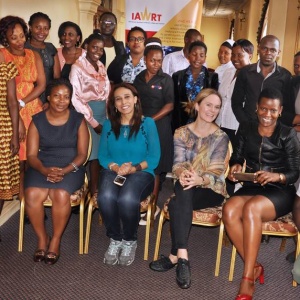 Take care of personal safety before your equipment

The training was conducted by Abeer Saady the Vice President of IAWRT International on 21 November 2017 at the Grand Imperial Hotel Kampala. The workshop was aimed particulalry at those who report in conflict zones

She cautioned journalists to take care of their personal safety before considering their equipment because their life is much more important. Journalists were also told to take the precaution  of knowing how to carry out first aid,  both for themselves and their colleagues. While they were advised to avoid unnecessary risks, they need to be able to deal with any injuries received on the job. 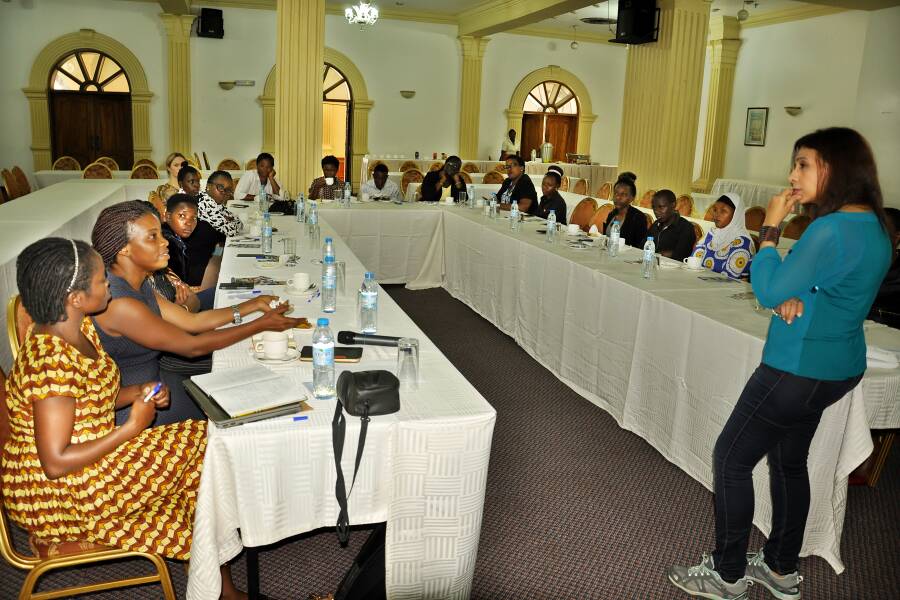 Abeer also called on journalists to always assess risk by identifying the threats, estimating the level of risk, and managing the risk through a security plan which involves: Preparation (risk assessment and gender related preparation); Travel to the site (mobility preparations: transportation, times, and routes); Implementation of mission (situational awareness) and returning home.

Abeer called on journalists to consider the following ethical questions as they develop stories: Why am I publishing the story? Will someone get hurt by my story? Can I find alternatives? Can I reduce the harm? Can I defend my decision? These are key to avoiding risk.

Ms. Sarah Nakibuuka Bakehena Secretary of IAWRT noted that a number of journalists, especially female journalists, receive lots of threats but never report them – something that puts their lifes at risk. She called on the media in Uganda to always report any cases of threat to the police and to work with IAWRT Uganda to enable them seek legal support.

She called on women’s organizations and law firms to support an initiative to ensure that all journalists benefit from such legal support. 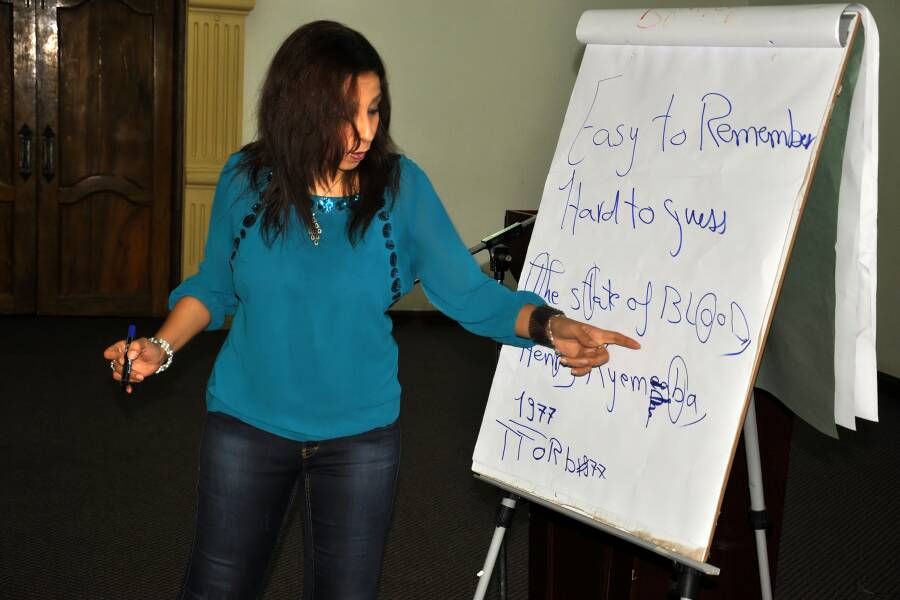 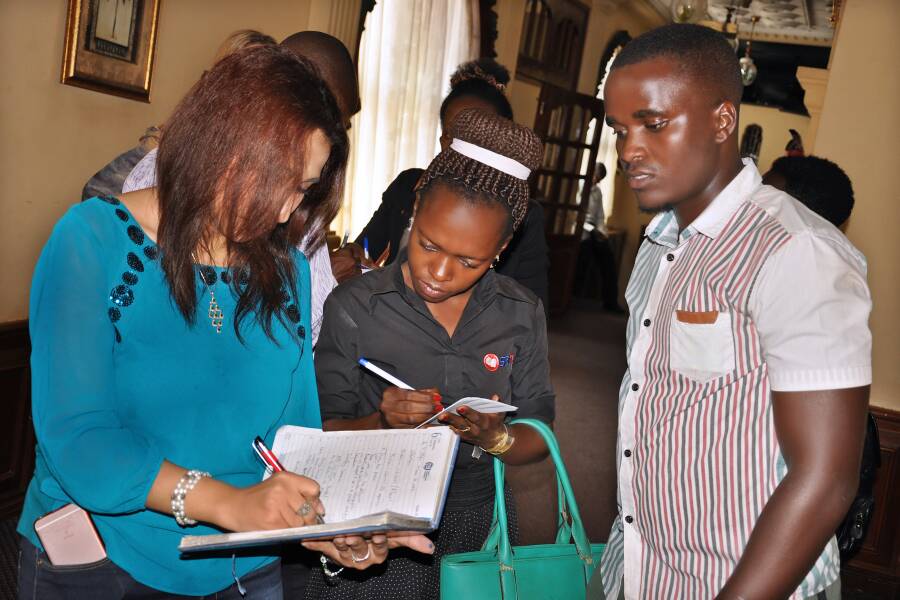