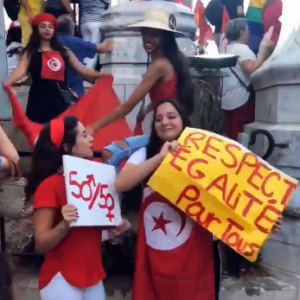 In Tunis thousands of women and supporters  demonstate to pressure the government to extend civil liberties.

Equal inheritence rights are among the reforms recently recommended by the Individual Freedoms and Equality Committee (COLIBE). Implementing the revolutionary report (available in Arabic French) would be be a historic first in this Arab and Muslim region, even though it is a country which has lead the region in women’s rights for more than six decades.

Tunisia has had a personal status code since independence, which grants full suffrage, outlaws multiple wives for men, and requires a woman’s consent for marriage. Last year, laws to end protection for rapists and  attempting to end other violence again women, were enacted.  For Leyal Khalife’s summary of Tunisia’s record on women’s rights, click stepFEED. 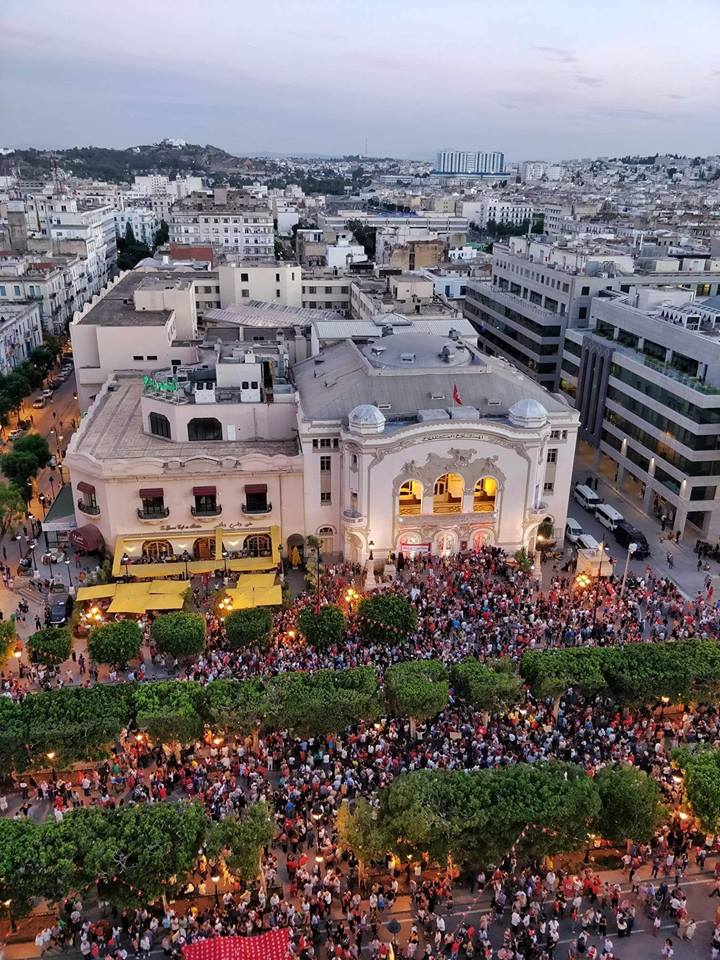 Tunisia’s National Women’s Day (August 13) commemorates the day of adoption of the Code of Personal Status, Tunisia’s President Beji Caid Essebi chose that day to propose giving women equal inheritance rights. That is one of many recommendations of the COLIBE report. The current system is based on Islamic law which allows men to inherit double what a woman would receive. The President said he will modify the code of personal status to grant equal inheritance rights. However, the law would not be across the board and exemptions would be allowed.

The COLIBE was tasked with looking at how laws should reflect rights enshrined in the Tunisian constitution which was adopted after the 2011 toppling of former President Zine El Abidine Ben Ali.  It also recommended decriminalization of homosexuality, reduction of the use of the death penalty, reforming religion or morality-based laws, equal custody rights to children and repealing the section of the personal status code which provides that the husband is the head of family.

It drew protests in Tunis from Islamic and conservative groups, with thousands of people objecting to any challenge to Islamic law before President Essebi’s televised women’s day address.

Tunisia’s Women’s day celebration became a support march for the enactment of the inheritence reform, and further reforms to entrench legal equality for Tunisian women. 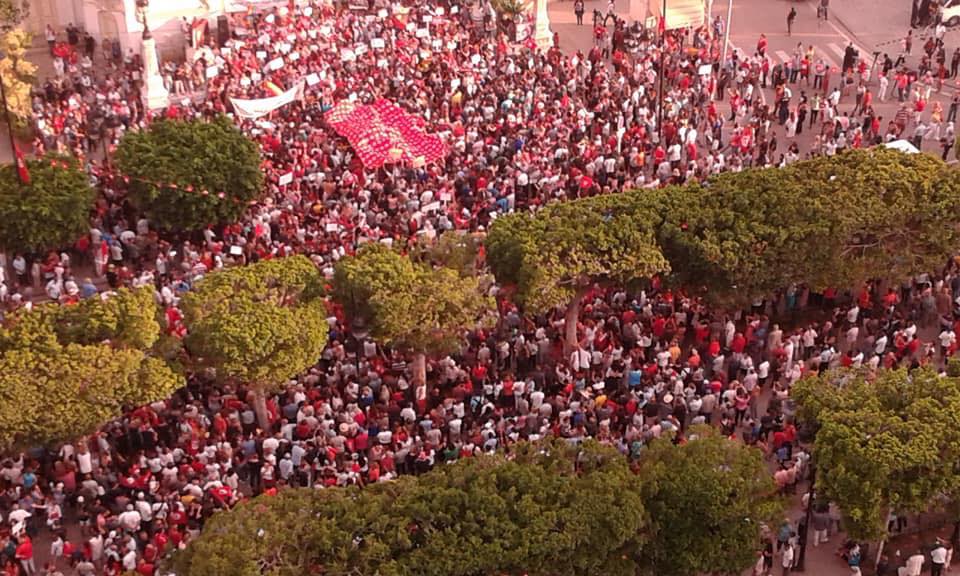 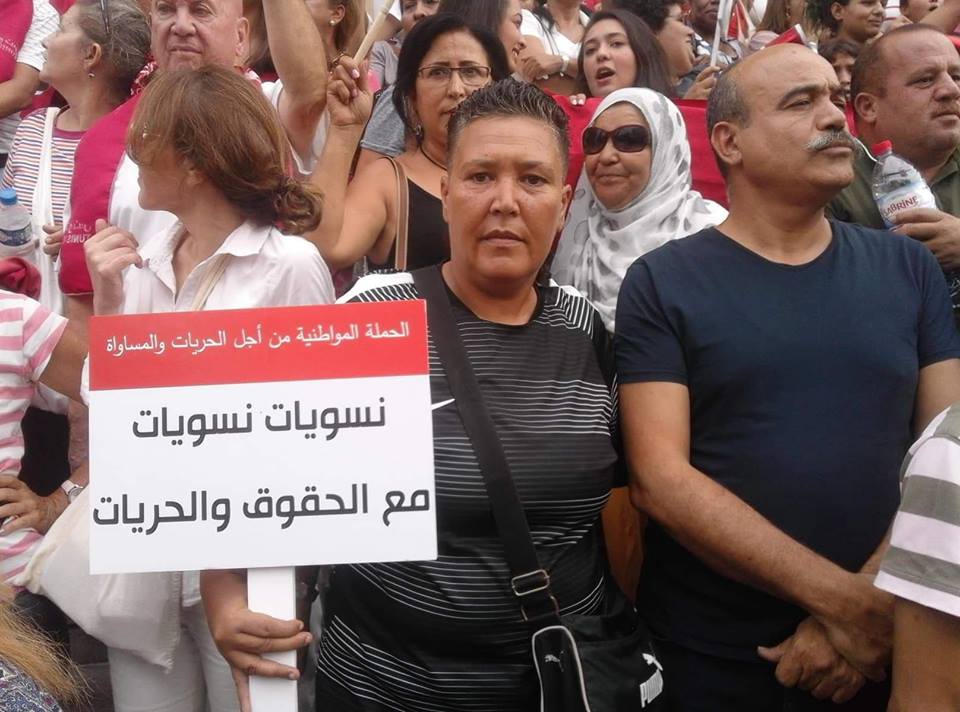