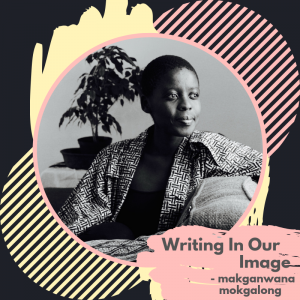 The South African Chapter’s focus with the Gender Mainstreaming Project has always been to simplify things: To make it all about what the everyday woman working in media can grasp and apply in their day to day roles.

In early December, at Sonke Gender Justice we held an all-day dynamic workshop for a primary target audience of young women as well as established practitioners. It was subtitled, Success Strategies for women working in the field, on sets (in front of and behind the camera), online, in radio and in newsrooms.

Our aim was to impart knowledge, have dialogue around solutions and forge a sisterhood that can be a support network. The workshop covered three areas within the broad scope of media, to enlighten our participants on what women in different media aspects are faced with. We had an enriching day of learning and sharing. 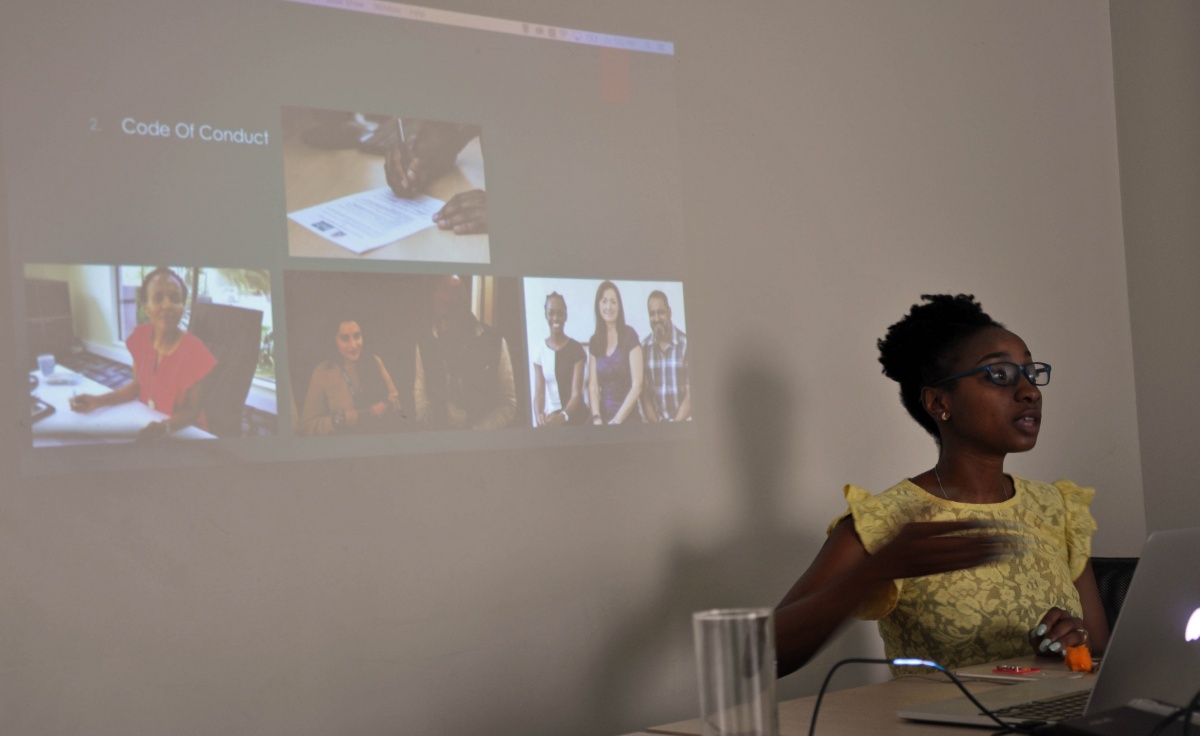 Katlego Nakedi, a feminine empowerment coach led a powerful session of raising personal awareness around fear and how women can transcend their fear in order to master their expression. She shared tools and practices that women can use to resolve their fear and stand for themselves in the workplace and in life. Her session included storytelling, meditation, breathing exercises and movement as tools for opening up and living in your power. This session gave participants a lived experience of owning and using your voice.

Zoe Ramushu, a legal consultant, activist and producer and representative of www.swiftsa.org.za, shared the work that Sisters Working in Television and Film (SWIFT) is doing for women in TV and film. She reported that following their PSA’s screened before films featuring instances of unacceptable workplace behavior, (part of #thatsnotokay a movement that preceded the global #metoo movement) they’ve begun doing research around harassment and sexual abuse in the industry. This research is key in calling for protective measures for women on sets.

This session was very sensitive as some women have trauma from abuse and a sense of powerlessness in an environment where disciplinary measures for perpetrators aren’t as stringent as they are in traditional work environments. The learning from the earlier session became applicable for this session in how women can find power in the moment of abuse to stand up, speak out and push back when it is safe to do so. What came out clearly was the idea of male superiority that we’ve internalized as women, that we apparently can’t do anything to – even when there’s not much at stake.

Following the earlier session, some of the women reported that they now see how they could have better handled some of the abusive situations they’ve had to endure. Zoe made the women aware that they can call a SWIFT representative who can help them file a case and offer support by following up to see that the perpetrator is brought to book. SWIFT is also working on industry guidelines to make safety officers mandatory on sets. 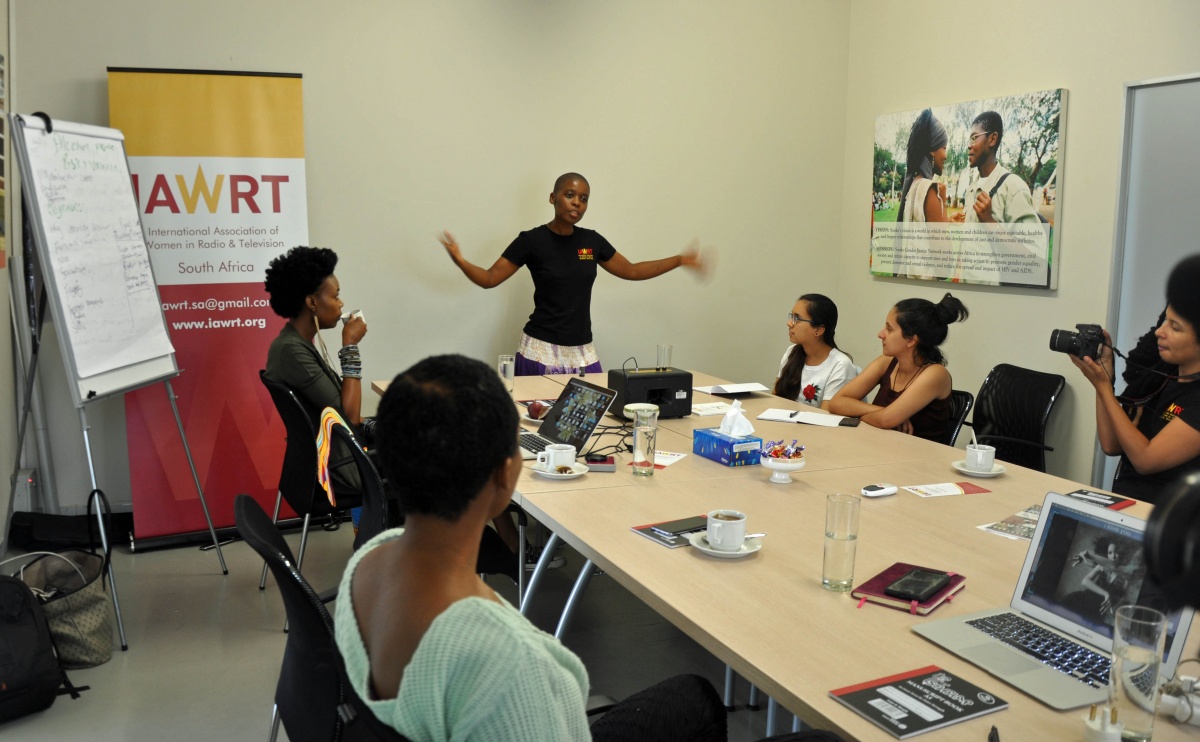 Screenwriter Makganwana Mokgalong began her session by showing two films to open up a discussion around characters, story and language. The two films were from the South African National Film and Video Foundation , Female Filmmaker Slate – A Groom’s price and Ganesh Falling – both are very different works that illustrate that the female story isn’t as monolithic as mainstream film makes it out to be, that women from different backgrounds can have different narratives . We focused on creating awareness around diversity and not trying to compress women’s stories into one story. What also became stark was how women bring their oppression into their craft, not from an enlightened perspective but from past trauma. What came out of this session was an affirmation that all stories are valid and confidence that how we want to be seen and heard as women is not perpetuating what continuously disempowers us.

The diversity in our participants allowed for refreshing perspectives; we were able to pull in different expertise and experiences to offer participants a rich experience with a lot of take home.