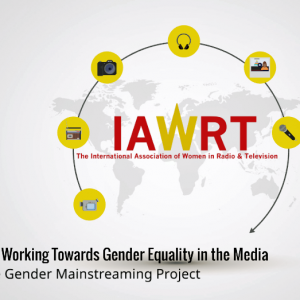 IAWRT Handbook on Working Towards Gender Equality in the Media: IAWRT & the Gender Mainstreaming Project, written by Greta Gober, has been launched in Norway at an event entitled, #MeToo-and now what? organised by IAWRT Norway. The book written by Greta Gober, showcases IAWRT members’ experiences and best practices for working towards the advancement of gender equality in media.

Based on the on-the-ground running of such initiatives by IAWRT Kenya, Uganda, Tanzania, South Africa and India. the booklet is now available in our publications section.

It showcases the vastly different ways in which IAWRT chapters worked towards those aims through efforts or strategies with film, radio and television women. Some initiatives were in consultation with media outlets, and most included training, mentoring, and sharing of knowledge to enhance the advocacy of women’s rights Click here for a visual presentation of the GMP project and the handbook in brief. 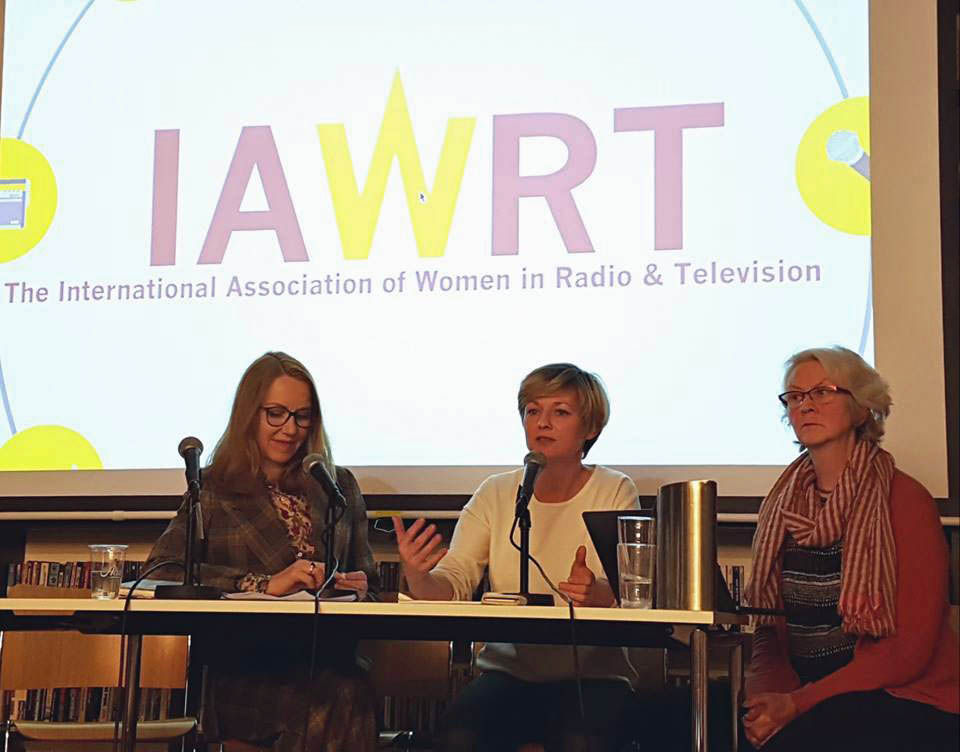 “We [IAWRT] hope it will inspire many of you, our colleagues in the so-called global North, to learn from these examples” Greta Gober says, “but also that it will encourage us to continue sharing experiences of our collective efforts to make gender equality in the media a reality!”

The Norway launch heard from a freelance photojournalist Marte Vike Arnesen and Professor Kristin Skare Orgeret who presented their research findings on how the #MeToo movement and debate have unfolded in Norway and played out in Norwegian media. Greta Gober says the Norway gathering was another example of sharing experiences of working towards gender equality in the media.

“I wish us all more occasions to meet and celebrate our small and large victories,” she said.

The handbook is structured around the two Gender Mainstreaming studies that IAWRT conducted in 2014 and 2015 – the Gender Mainstreaming in Broadcasting (GMB) Survey available here, which revealed how harassment was one factor in reducing the number of women who remain in media workplaces – and the Gender Equality and Social Justice (GE) Monitoring which looked at representation of women and marginalised groups in programs aired by public broadcasters.

The handbook is divided into two parts, as suggested by the UNESCO Gender-Sensitive Indicators for Media 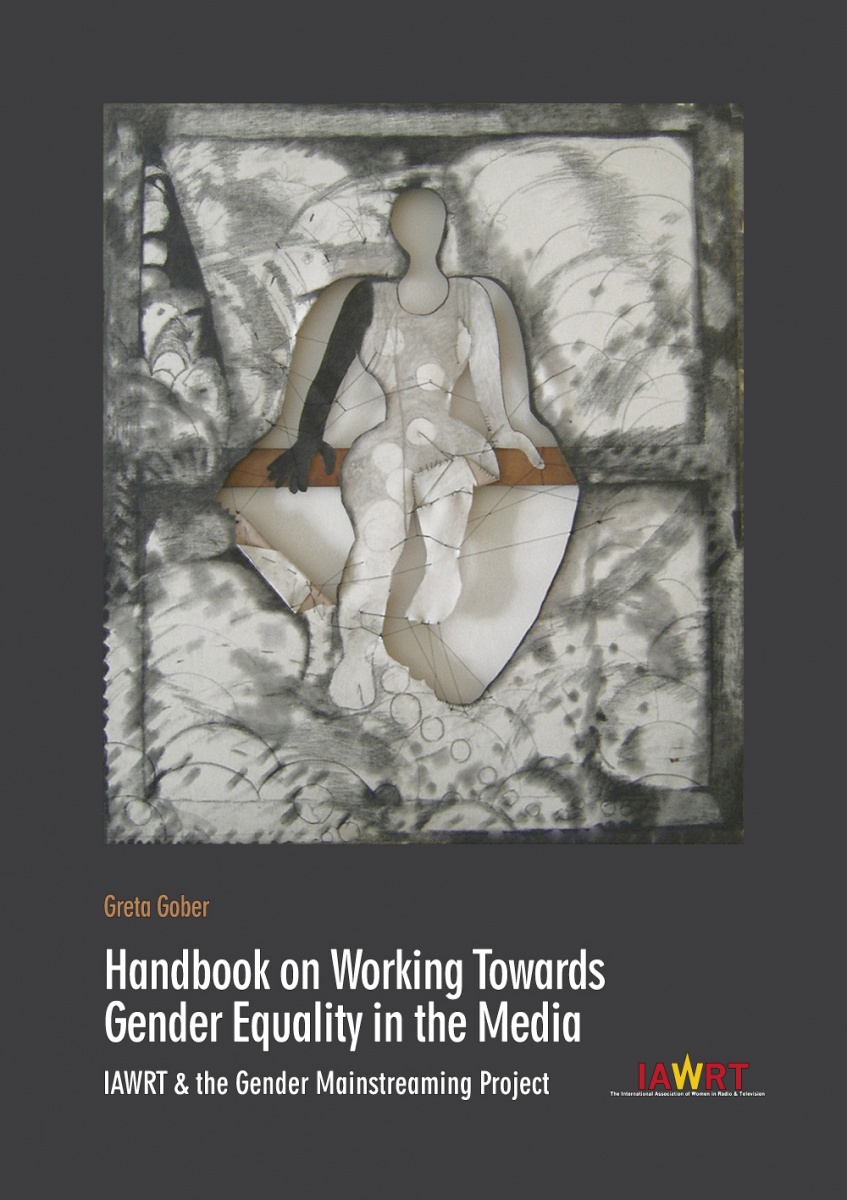 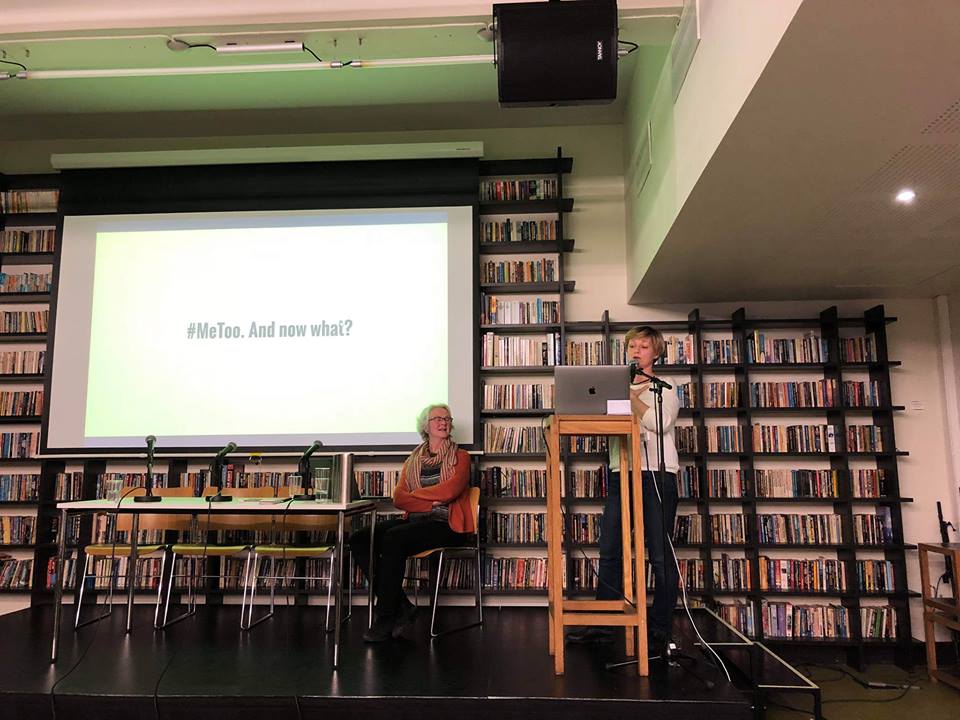 The work presented in the handbook begins with countries in which the Gender Mainstreaming Project was first launched in 2014, and covers strategies used until 2018.

The most recent phase of the GMP project in 2018-9 has focused on broad gender equity issues, equal employment and safety for women in the media industry. More details here.

Greta Gober says the handbook will be of interest to individuals and organizations concerned with gender equality in the media who are looking for inspiration on how to advance that objective. “Media organizations, media and journalists’ unions and associations, academics and research centers and institution should find this handbook of interest.”

“As a member of the Global Alliance on Media and Gender (GAMAG) IAWRT hopes that this handbook will inspire our colleagues in the global North to learn from these examples and be prompted to continue sharing their own experiences of our collective efforts to make gender equality in the media a reality” she said.

The GMP project was made possible by the support of Forum for Women and Development (FOKUS) and UNESCO-Norway.