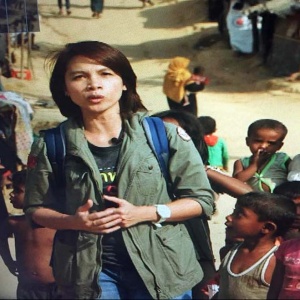 The  upcoming 62nd session of the Commission on the Status of Women, in March, is reviewing the progress world governments have made to ensure women’s access to the media and technologies. It also will examine the use of media as an instrument for the advancement and empowerment of women. This is just one story of what happen on the ground.

“Right now, my country is a land of fear.” said Hathairat Phaholtap, a senior reporter of Thai PBS (Public Broadcasting Service); she is unafraid to say what she has been trained to say: the truth.

“There is so much censorship in Thai media. Most TV stations censor themselves, some newspapers are more brave. Basically, the media is highly controlled.”

Hathairat has been a journalist for the past 15 years. The first newspaper she wrote for, Naewna (Leader of People), assigned her to covering the Parliament. Saying that she “got bored” with the standard political coverage, she quit and worked briefly for a public relations firm. However, she went back to journalism—“I feel like it’s in my blood,” she said. 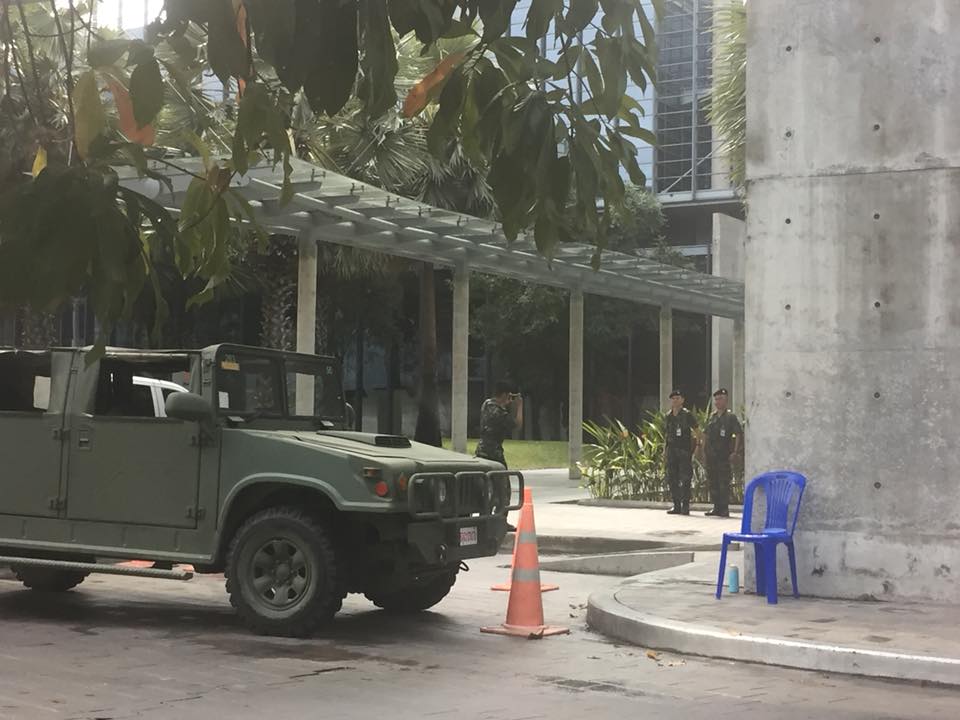 She worked as a producer for PBS’ Hard Talk program, but eventually asked to become a field reporter. She was covering stories related to politics, human rights and corruption when things took an abrupt turn in Thailand. In 2014, a military coup deposed the elected government of Prime Minister Yingluck Shinawatra and installed a junta.

Hathairat could not forget those days: Thai PBS, along with 24 other television channels, were shut down by the military. Suddenly, she found herself unable to use the airwaves.

Her journalistic instinct took over: she recorded videos of herself reporting the tumultuous scenes happening in Bangkok’s streets and uploaded them on social media—Twitter, Facebook, and Youtube. Without TV as a source of information, these online videos went viral. “At that time, the people were hungry for information. They wanted to know more. I felt that the Internet was good and used it a lot,” Hathairat said.

Eventually, the TV stations were allowed back on air. However, they could not operate in the same way; there was a lot of intimidation by the military establishment. Television executives were taken inside military camps for “attitude adjustment.”

Hathairat recalled an instance wherein military personnel stayed in the television studio for one month. They asked to see the scripts and the rundown of the TV programs. “This made us feel pressured. We couldn’t report outside of their (military) framework,” she said.

One year after the coup, Hathairat produced a documentary, which was seen as critical of the military junta. “A lot of people told me, why did you need to do that?”, explaining that many of her colleagues were scared that the Thai government would cut funding to the TV station, and that they might lose their jobs.

Like other journalists, she has had her share of online harassment as well — especially after public reaction to an interview with the country’s exiled ex-prime minister. “My rule is, don’t engage the trolls,” she said.

As a woman journalist, she knows what it’s like to be discriminated against, when asking for assignments in conflict areas that her bosses deem to be more suited to men. “I asked to be sent to Marawi (Philippines) when the conflict with ISIS erupted, but my boss said it was too dangerous for a woman,” Hathairat said.

Still, she is persistent in asking to be sent to places in the thick of conflict. She claims that she could be even more hardworking than her male counterparts. “Cameramen don’t want to work with me, because I work day and night. I work too much,” she said, laughing. 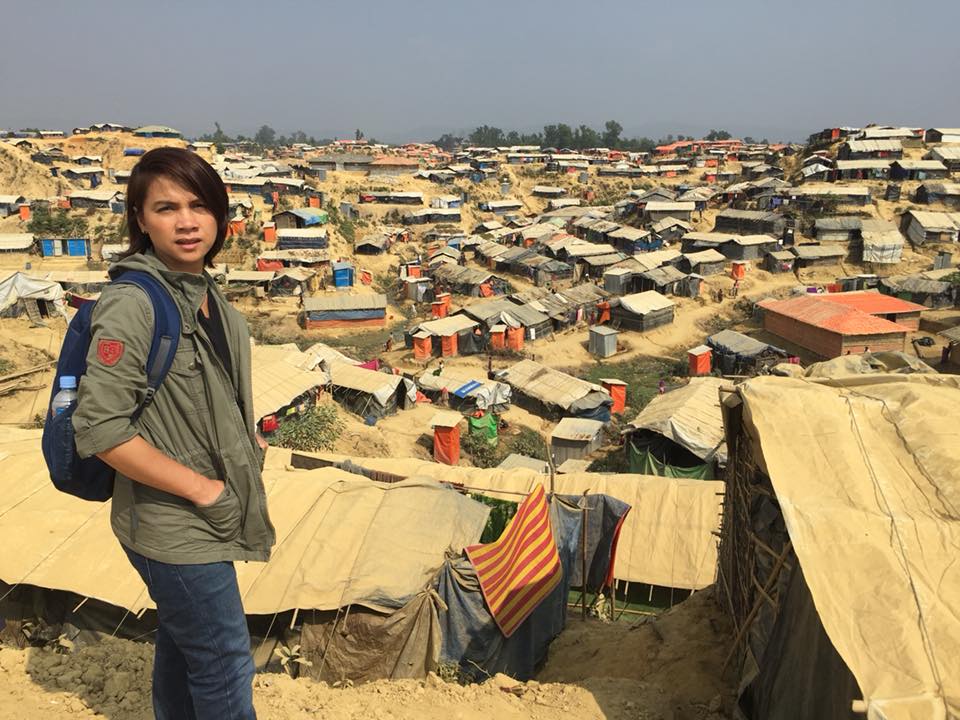 The last assignment that challenged and touched her as a journalist was the Rohingya crisis. After convincing her bosses that she was the right woman for the job, she was sent to Cox’bazar in Bangladesh. Straddling the border of Myanmar. Thousands of Rohingyas have fled here.

“They need help, they need shelter and medicine. They want to go back home but they have no land to live in,” she said of the Muslim refugees caught in the conflict.

She saw around 100 Rohingyas lying in a hospital corridor, waiting to be given medical attention.  A five-year-old girl who was burned — a sight she will never forget.

Hathairat longs for freedom of the press and expression in Thailand, but is  concerned about a proposed law that will strengthen military control of the media. “Under the proposed law, journalists would need to get licenses from the government before they can practice. Current laws also disallow citizens from criticizing the king, and people have been arrested for doing so.”

“Right now, my country is a land of fear. Personally, I cannot accept it. A lot of us hope that this will change,” Hathairat said.