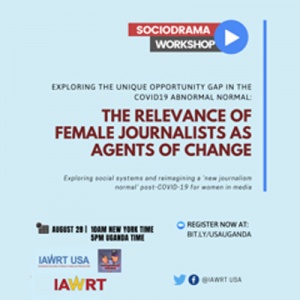 Exploring the Unique Opportunity Gap in the Covid19 Abnormal Normal

COVID-19 is one inevitable challenge that has hit hard globally. Different from other global challenges, the pandemic and its effect has overwhelmed global emergency plans. The media however had to be at the centre of all the panic, the need to provide as much information as possible to educate the public about the strange virus was the obligation of the journalists yet survival was a prerequisite.

Media houses just like other businesses in Uganda for example, panicked between remaining relevant and sustaining the cost of operation. This became so hard for media houses to operate normally in a strange abnormal environment, advertisers shut down, yet the major source of revenues is from advertisements which made it more complicated to sustain even the threshold bills.

The situation prompted sharp and deep costs cutting with the obvious ones relating to staff cut offs. The Newsroom became the immediate target with media houses shifting their dependency on government media centre as the source of news. This resulted into a big number of journalists losing jobs with the female journalists being the most affected since it’s hypothetically believed that women are more expensive to maintain as staff compared to their male counterparts. The traditional media houses cut salaries for the few staff retained, stopped and limited freelancers.

The panic survival has not only disrupted the routine of the media operations but also demand for the re alignment of the survival and relevancy of individual journalists especially the women journalists.

It is therefore important that female journalists get back to the drawing board virtually share experiences on the effect of the COVID-19 to craft new practical avenues of survival as well as relevance in the media industry. It is upon this background that IAWRT Uganda and USA Chapter hosts a socio-drama workshop: Exploring the Unique Opportunity Gap in the Covid19 Abnormal Normal: The Relevance of Female Journalists as Agents of Change. 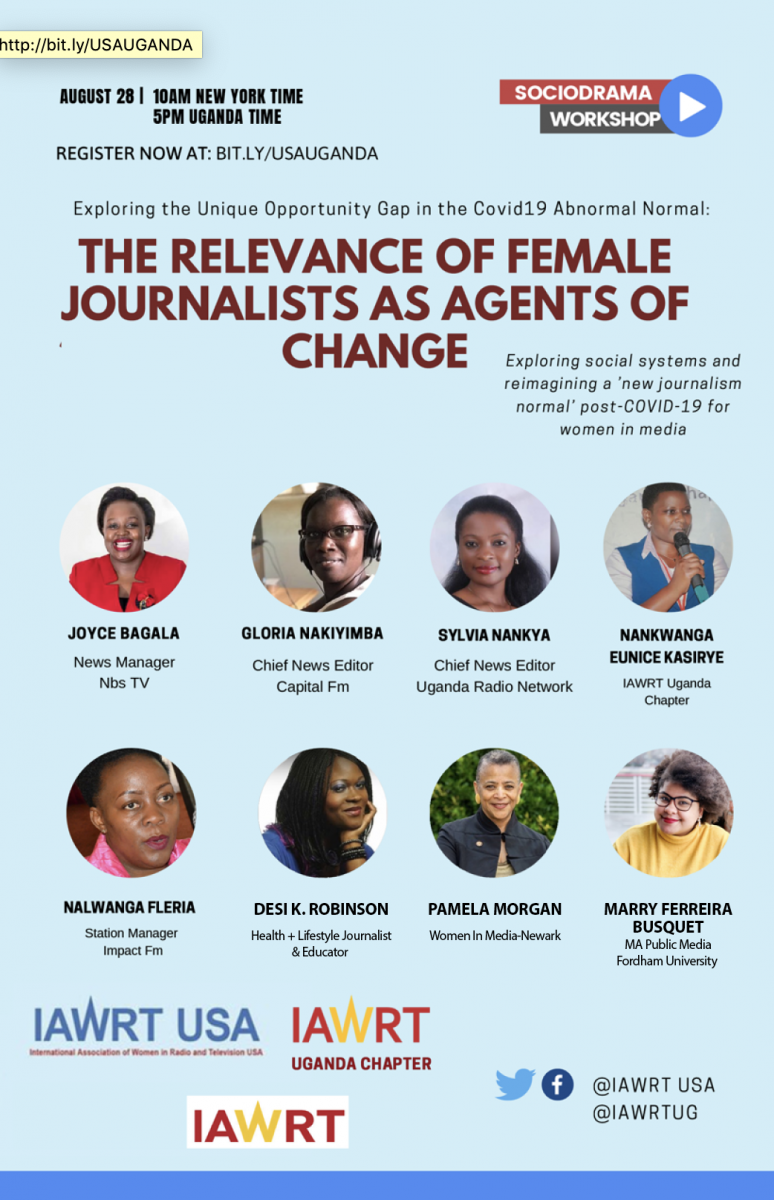