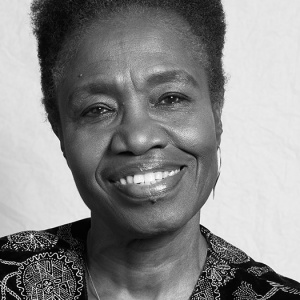 Sheila Katzman,IAWRT- USA Chapter President one of 22 Champion of Change for 2018.

The 22 women and men are being honoured as Champions, as they “have made significant contributions to women’s empowerment and gender equality in their professional and personal lives.”

Introduced in October 2017, the Champions of Change campaign recognizes people who have made an impact on a wide range of issues, including women’s economic and political empowerment, gender-based violence, peace and security, and sexual and reproductive health and rights.

Katzman is a women’s rights advocate and media trainer, and is IAWRT’s main representative to the UN. She was a reporter for the Women’s International Newsgathering Service (WINGS) for 14 years.

She is currently the chair of NYC4CEDAW, a volunteer coalition of community organizations, international NGOs, city officials, professionals, and students who are working to push for laws and policies that advance equality for women and address all forms of gender discrimination. Under her leadership since 2014, NYC4CEDAW has made significant gains in pushing for equal pay for equal work, stopping violence against women and girls (including domestic and intimate-partner violence), and health, education, and social services responsive to specific needs of women and girls.

The 2018 Champions for Change was announced by UN Women on International Women’s Day. The awarding ceremony will be held in May.