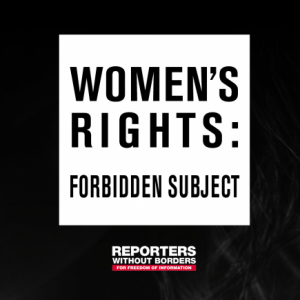 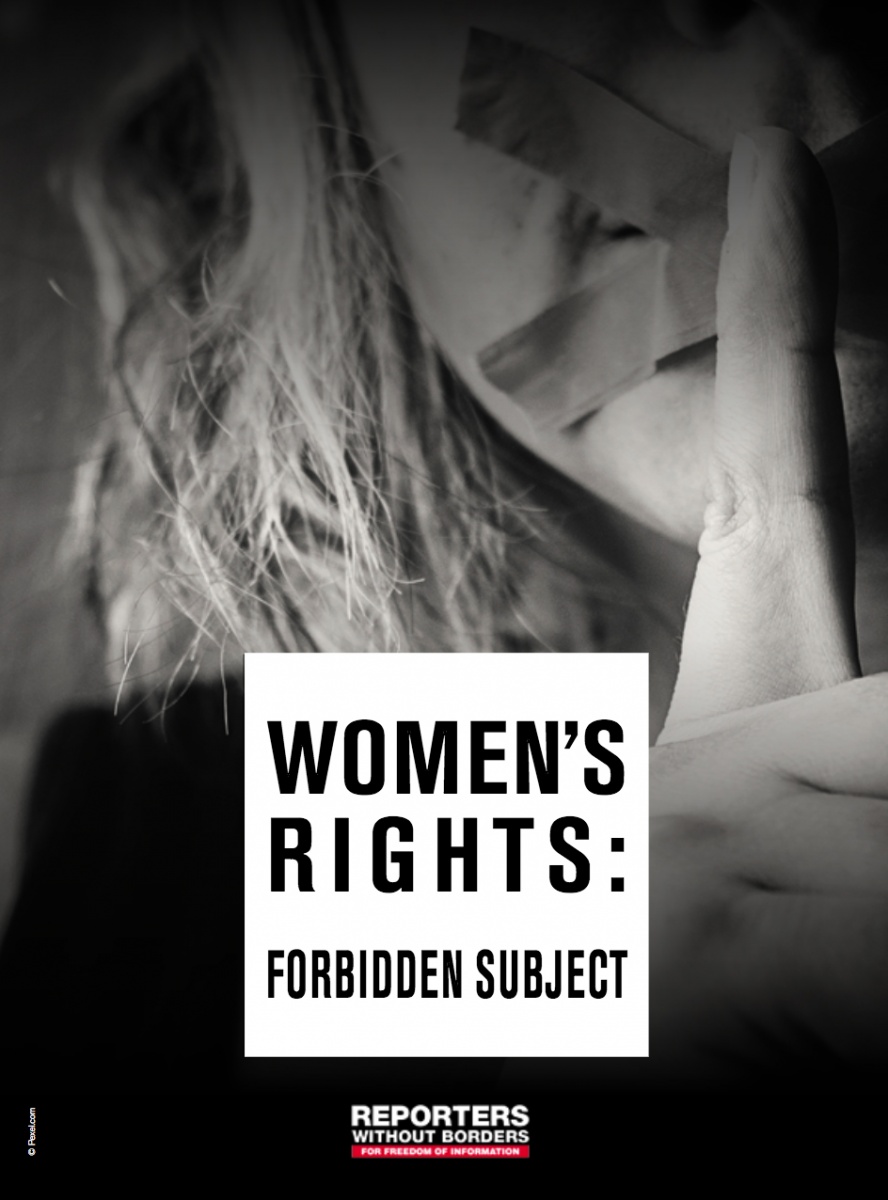 In the report Women’s Rights: Forbidden Subject, released on International Women’s Day, RSF turned the spotlight on female journalists who have been covering women’s issues who have faced various forms of violence, such as murder, imprisonment, verbal attacks, physical attacks and online aggression. Online harassment now constitutes more than 40% of the cases registered from 2016 to 2017.

“Censorship, harassment, threats and attacks all take a dramatic toll on journalists…many are forced to abandon the profession or even flee abroad for safety reasons. But despite the threats, many other journalists have redoubled their efforts in defence of freedom of expression,” the RSF report said.

Egyptian journalist and safety trainor Abeer Saady, Vice-President of the International Association of Women in Radio and Television (IAWRT), was quoted several times in the report explaining the context of such violence against women journalists.

The report highlighted two recent murders of women journalists: Miroslava Breach in Northern Mexico and Gauri Lankesh in Southern India. Breach, shot and killed on March 2017, had been covering organized crime in the state of Chihuahua, particularly the murders of women in Ciudad Juarez, for the past 20 years.

Lankesh, a 55-year-old editor of a feminist weekly, was shot in her home on September 2017. She had openly criticized the Hindu nationalist government, accusing it of defending a “system of hierarchy in society” in which “women are treated as second-class creatures.” 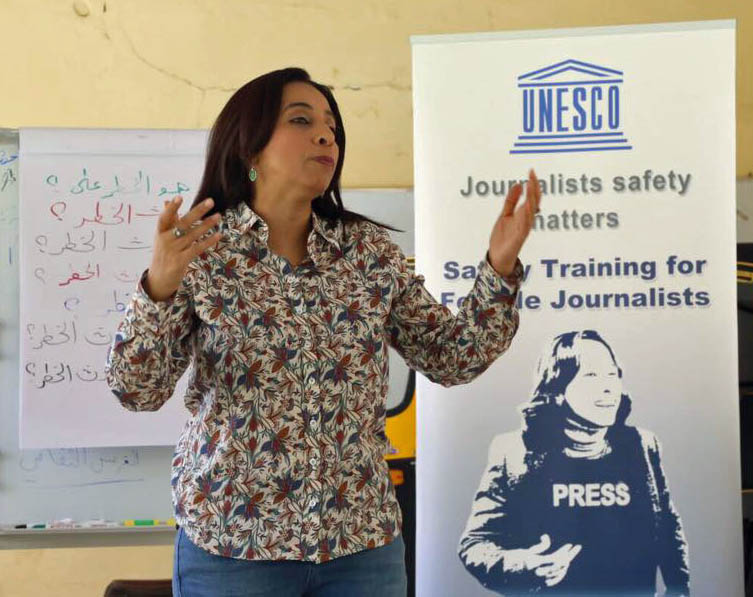 In the report Saady described the killings as “premeditated executions.” “Journalists can be shot in cold blood, even when they are not in the battlefield,” she said.

It was noted that such crimes are also done with impunity. This marked failure by local and national authorities to respond appropriately to crimes of violence against women journalists is tantamount to encouraging the perpetrators to continue, according to the RSF.

Murders constitute 12.2% of the abuses against women journalists, while the rest of the attacks are imprisonment (13.4%), with cyber-violence now rising to 43.8% of attacks, and various other forms of attack at 28%.

RSF has registered more than 20 cases of verbal, physical, or sexual attacks in connection with coverage of women’s issues during the past eight years. Mae Azango, a Liberian journalist who writes about genital mutilation, received telephone death threats. Sajeev Gopalan, an Indian journalist, was attacked in her home after writing about two young girls who were sexually assaulted by the police.

Alarmingly there are increasingly violent and sexist online threats to women journalists. Anita Sarkeesian, a Canadian blogger critical of the way women are portrayed in video games, was the target of a hate campaign, which included receiving pornographic drawings showing her being raped by video game characters.

In total, RSF has registered 39 cases of cyber-violence, by far it is the most common form of abuse suffered by journalists covering women’s issues. Many cases are found in India, the United States, and France.

Authoritarian governments were found most likely to charge women journalists with defamation or to imprison them in an attempt to cow them into silence. For instance, in Somalia, the government imposes a complete blackout on women’s issues, especially sexual violence. Abdiaziz Abdinur Ibrahim, a reporter who interviewed a woman raped by Somali government security officers at a refugee camp in Mogadishu was sentenced to a year in prison.

Because of the repression and threats faced in their home countries, many journalists are also forced to quit the profession or go abroad into exile. According to the Centre for the Protection of Afghan Women Journalists (CPAWJ), around 100 women journalist have given up their jobs because of mounting pressure from radical Islamic groups. Meanwhile, the RSF has registered an average of two cases a year of journalists fleeing abroad for safety reasons since 2012.

To address the systemic violence against women journalists covering women’s rights, the RSF report came up with a list of recommendations to news organizations, individual journalists, governments, the United Nations and other institutions, and online platforms.

RSF secretary-general Christophe says “We offer very clear recommendations for ensuring that both halves of humanity enjoy the right to equal treatment by the media everywhere, without which we cannot talk of journalistic freedom and pluralism.”