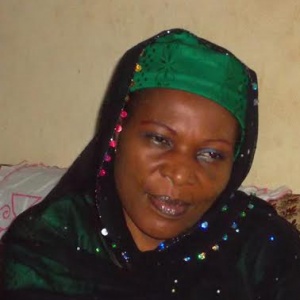 In Cameroon, the Boko Haram terrorist group has carried out many terrible atrocities since it started an insurgency in 2009. The group, recently named the world’s deadliest terrorist organisation, has killed more than a thousand Cameroonians and driven many people from their homes in the towns of the northern border regions. However reporters must still venture into the northern regions to report about the conflict and its effect on the lives of Cameroonians. one of them is Aisha Mamah Shetu who works for the state broadcaster, Cameroon Radio Television – CRTV. read more.