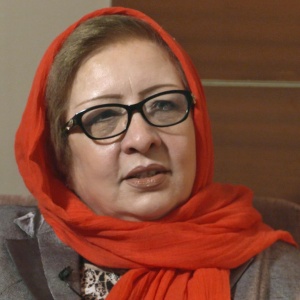 The tireless crusade for freedom of expression of Najiba Ayubi from Afghanistan has been recognised by the Swedish Section of  Reporters Without Borders (RSF) in its annual Press Freedom prize.

Unfortunately she was unable to travel to Sweden to pick up her 1100 (USD approx) as she was working as  a jury member for the UNESCO World Press Freedom Prize and attending the associated conference being held in Jakarta, Indonesia. 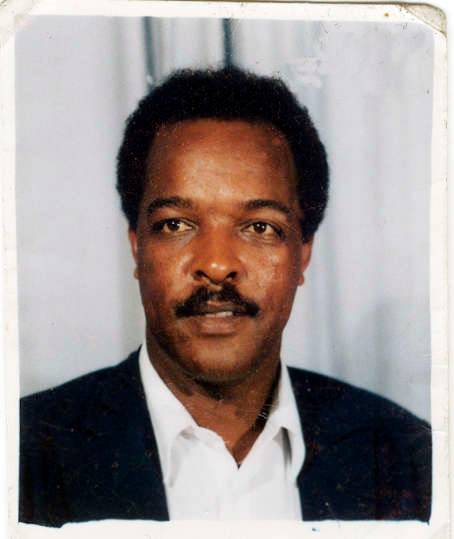 The independent jury had the sad task of unanimously recommending that the 2017 UNESCO/Guillermo Cano World Press Freedom Prize* go to a journalist who may not even be alive. It goes to  Dawit Isaak, an imprisoned Eritrean-Swedish journalist, “in recognition of his courage, resistance and commitment to freedom of expression.”

Mr. Isaak was arrested with other journalists in a crackdown on Eretrian media in September 2001. Independent media hasbeen banned in Eretria since then. Despite ‘quiet diplomacy’ by the government of Sweden, “The last time he was heard from was in 2005 [and] his present location is unknown.” according to UNESCO.

Eritrea is at the bottom of the RSF press freedom index. Afghanistan is placed at 120 out of 180 countries. In Afghanistan, Najiba Ayubi has faced down many verbal attacks on her reporting about politics and women’s’ rights, and there have been some physical attacks on her home and radio stations, since her return after the fall of the Taliban in 2001.

As the head of Killid Media Group, she remains active in charting the future of Afghanistan, according to the Swedish section of RSF.  It said “Najiba Ayubi is working in a country where it is almost impossible working as a journalist. Her fight is an inspiration all over the world, and she is herself an evidence of the difference a journalist can create.”

“Reporters Without Borders is very proud to give this year’s prize to Najiba Ayubi. It is easy to feel humble before the struggle she has been performing for so many years, against both Taliban and traditional structures” says Jonathan Lundqvist, Chair of the Swedish RSF.

IAWRT President of Gunilla Ivarsson, added her congratulations. “We are proud to have Najiba as a member for several years, and we are well aware of the fantastic and dangerous work she is doing for freedom of expression in her country.”

“I also want to add that  Najiba is one of the journalists speaking about her work conditions in the IAWRT documentary, Velvet Revolution, that is being screened in London and New Delhi as part of World Press Freedom Day activities.”

Najiba has previously been recognised by the International Women’s Media Foundation, which awarded her a Courage in Journalism award in 2013. In 2014 she was recognised as one of the 100 Information Heroes by RSF.

* The $25,000 Prize is named in honour of Guillermo Cano Isaza, a Colombian journalist who was assassinated in front of the offices of his newspaper, El Espectador, in Bogotá, on 17 December 1986. It is funded by the Cano Foundation (Colombia) and the Helsingin Sanomat Foundation (Finland)