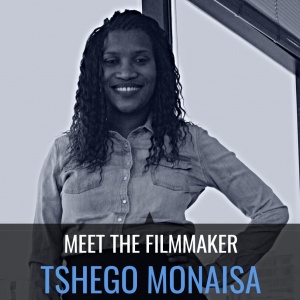 From South Africa our chapter is building a “movement dedicated to the promotion and celebration of African Women Filmmakers and building a cultural institution that will empower her to position herself most powerfully” through HER Africa monthly film screenings in Johannesburg.

The chapter’s idea is for people “to come and honour and meet hard working womxn film-makers, enjoy their beautiful and prolific art and enjoy an intimate conversation with them about filmmaking.

In March a new web-series had its world premiere in Johannesburg. It is the first web-series to feature in the chapter’s bi-monthly pop-up cinema. ‘Single Diaries of a Jozi Girl’ is from scriptwriter & novelist, Tshego Monaisa. 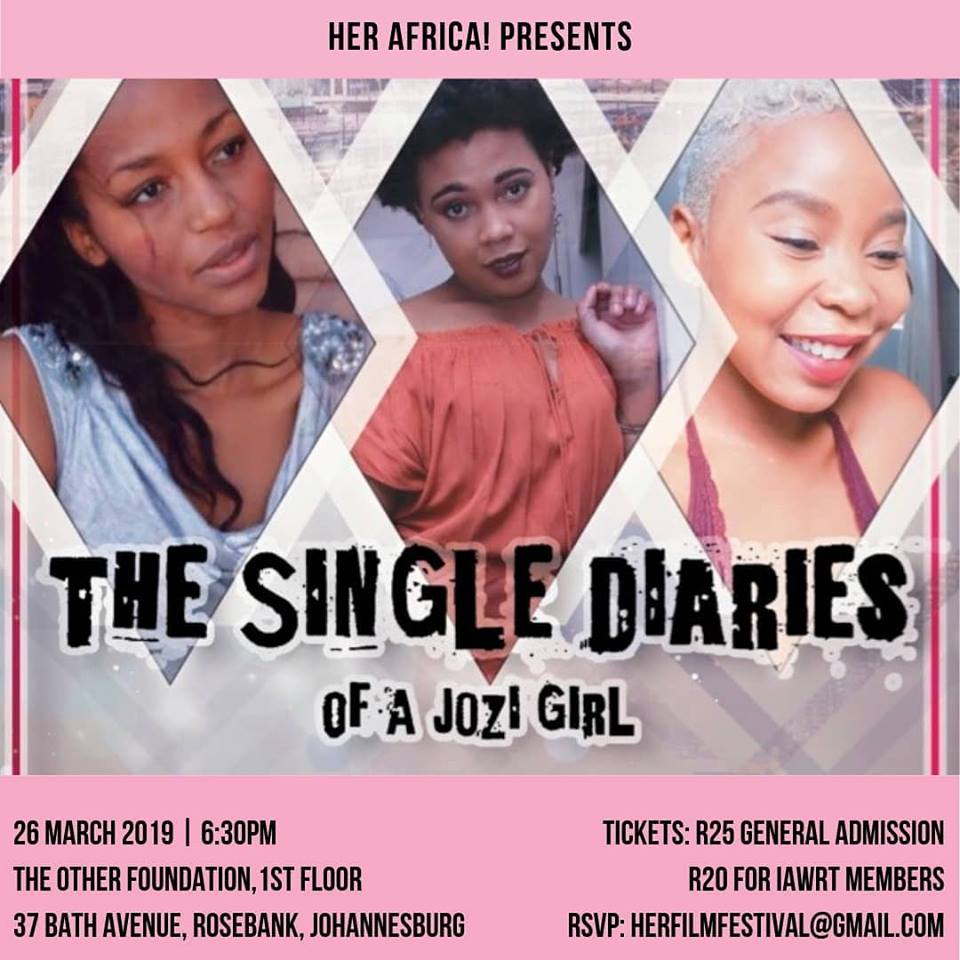 The diarists are: Lesedi, a dancer who is dating her dance partner, Nicholas. When Lesedi realizes that Nicholas considers her nothing more than a “dance partner with benefits,” she breaks up with him. She meets Thato, an investment banker who is besotted with her but when Thato asks Lesedi to open up a dance school together, Lesedi thinks that Thato was using her to benefit his career. However, this is not the case, and she has to learn to trust him.

Mmule, a daddy’s girl who wants to be a writer but her mother, MaKutlwano and sister, Lerato don’t approve of her career choice. Her father, Moshe, who later dies, is however, supportive of her. Lerato sets Mmule up with her colleague, Patrick but it turns out that he is secretly gay so they become friends instead. Mmule meets Kabelo, a musician and poet who she falls in love with, but MaKutlwano and Lerato disapprove of him. Mmule eventually encourages Patrick to live his truth, and he in turn encourages her to stand up to her mom and sister. She does, and goes after Kabelo, the love of her life.

Lastly ther is 29 year old Tracey, who has not been on a date in ages. She’s worried that if she turns 30 whilst still single, she might have to to resign herself to life as a spinster. She is desperate to settle down, so she decides to go on a date with anyone who asks her which sees her go on a number of dates with hilarious consequences. When she meets 45 year old divorcee, Sthembiso he offers her security and stability, which is what she wants, but she soon realizes that she is still unhappy, so she decides that she would rather be single than unhappy.

Bi- monthly screenings – home cinema/instant cinema installations have been organised in 2018 and 2019 and have been increasing in popularity. 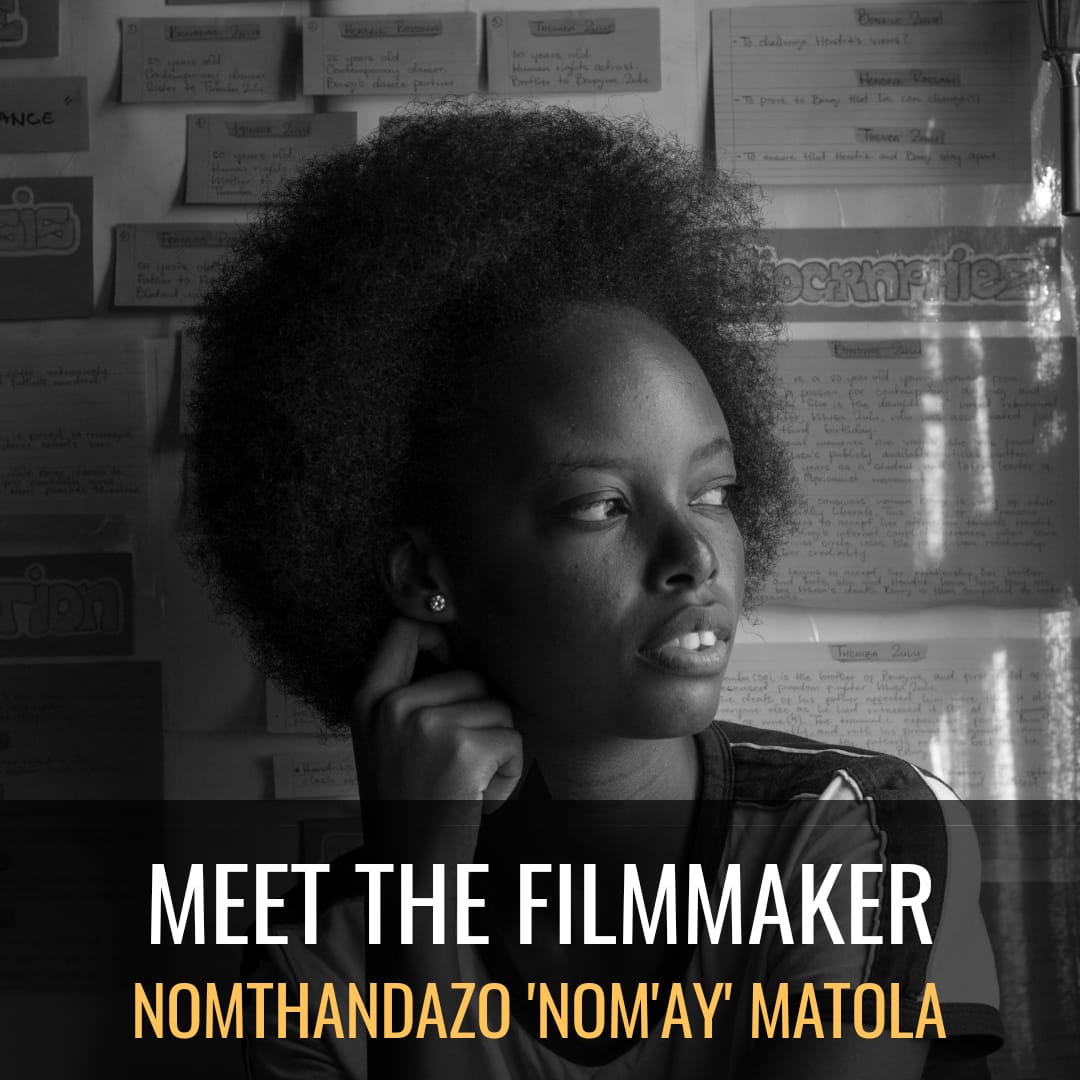 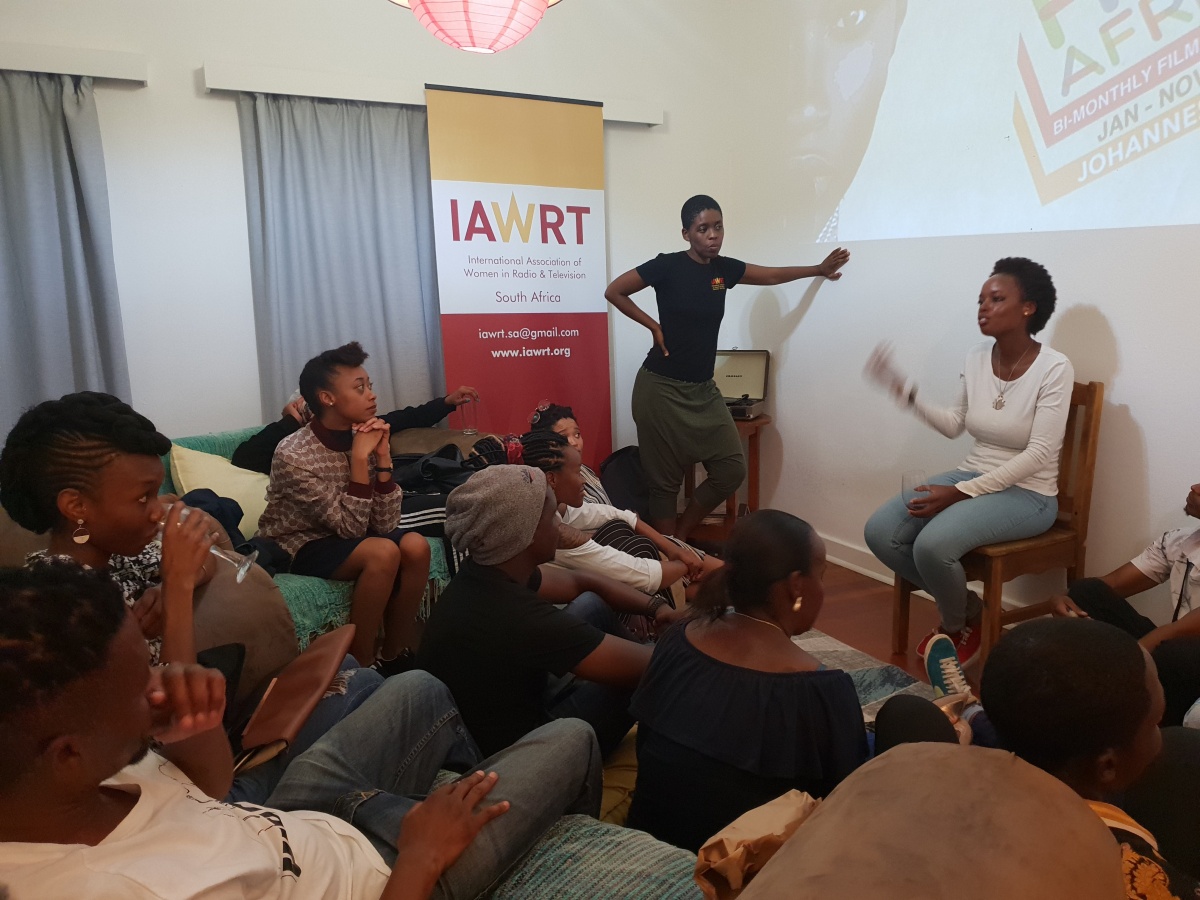 The 2019 pop up cinema had a roaring start with the well attended January screening of Nom’Ay Matola’s poignant ‘The things we harbour’.  She wrote and direcyed the short film about two brothers, estranged for many years, who are forced to confront their traumatic past when they reconnect to arrange their mother’s funeral.

Produced by Natives At Large in association with Jungle Works, under the Youth Filmmaker Project II.