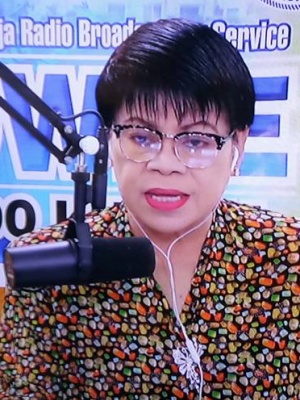 ·         This is my first time to be involved with the IAWRT Philippines.  I intend first to inspire the group, and then be inspired by every member and the entire group consequently.