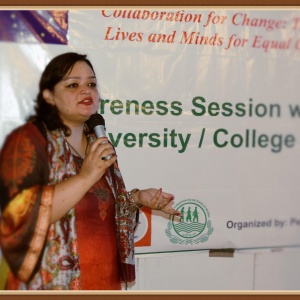 The grey and black shades of a turbid political history in Pakistan is reflected in the ups and downs of legislative reform.

The half of the population that has been most impacted by this, is Pakistan’s women.

The anti-women laws of polygamy without a woman’s consent, and instant divorce for men. were abolished  under General Ayub Khan (1958–1969) but he had the country under martial law which suppressed free speech and media.

Under the dark era of Zia ul Haq (1977-1988) another era of political and military oppression, controversial laws like the Hudood ordinance, which imposed punishments for fornication outside marriage and false accusations of rape, oppressed many women by not only removing their rights but leading to many rape victims suffering and ending up in jails. This was highlighted in the 2003 National commission on the status of women report

The bills agreed to by the Senate were: the Prevention of Anti-Women Practices, 2011, Bill, Acid Control and Acid Crimes Prevention, 2011 Bill, and The Women in Distress and Detention Fund (Amendment) Bill, 2011.

This was a ray of hope and a positive step towards the protection of women. After the 18th amendment in the constitution of Pakistan 2010 which also empowered provinces to replicate federal laws or define and pass laws according to their needs. Punjab Province (currently the country’s most populous province) passed many women friendly laws.

They are good laws, but where is the implementation and how much awareness among the masses exist about these laws? Not only the masses, but the police  system seems to be unfamiliar with many laws. Since the systems are not in place and police stations are not women friendly, that restricts women’s ability to complain.

After every law is passed, it’s a government’s responsibility to train police, judiciary and the masses about it. But very few efforts have been made in this regard.

Usually such training is conducted by NGOs, I make media programs and train on gender issues and pro-women laws, but most of the time NGO’s are bound to a certain place and time and cannot cater to the full need in Pakistan.

Unfortunately to-date, the laws seem to be unable to protect victims of violence and abuse. In more recent times, several studies have shown that 90 percent of women in Pakistan have faced gender-based violence in their lifetime.

Many suffer it in the domestic setting from their own close relatives. But many also suffer in public, through sexual harassment in the workplace, even rape.

The customary practices of Jirga and Panchayat (community courts run by a group of influential people in rural settings) can also support and reinforce customs like honor killings.

Honor is linked to a woman and she can be murdered for allegedly bringing dishonor to the family name.

For example, the life of a woman who has a love affair or who marries for love without the consent of the  family can be in danger. In reality this is a society where a woman is considered as property; So a man has all the rights to treat them badly or well. Reported cases show that more women are killed than men but it’s hard to tell because of a lack of formal research as cases of honor crimes are underreported and family members label them as natural deaths. According to Human Rights Watch it is estimated that in Pakistan every year there are 1,000 cases of honor crimes. Experts say that to end honor crimes we need to go beyond laws and focus on behavioral change rather than just punishing the culprits. 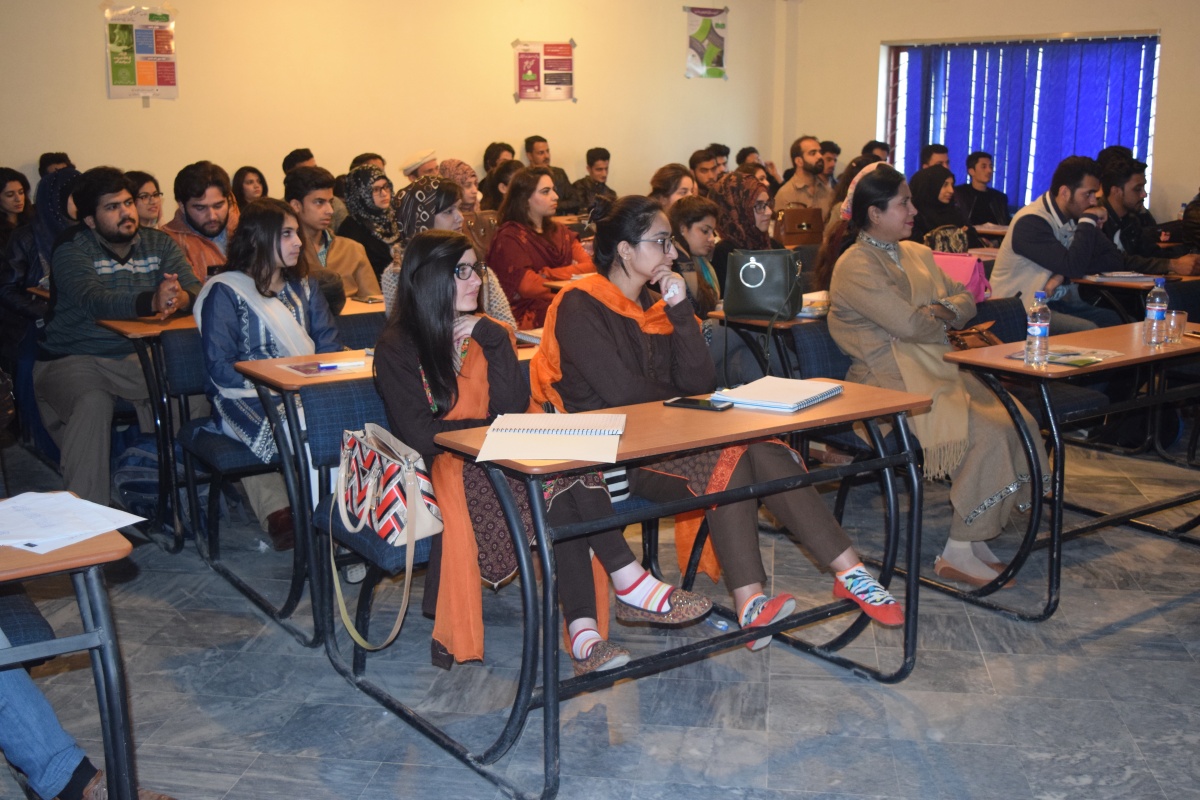 The reported cases against women are increasing every year and we can argue that the increase is connected to the influence of social media.

We still need to build protection mechanisms and systems which provide a safe environment for the enactment  of laws.

The victim’s first encounter with police is always a challenge, as poor families find it very difficult to lodge a complaint against influential culprits. Especially in cases of rape, women and girls are harassed if they go to police until and unless some influential perso, or the media, helps them.

Then the crisis centers or shelter homes are situated only in a few big cities which does not cater to the needs of every woman. The unavailability of shelter homes in small cities makes it difficult for the victims of domestic violence to escape their situation. Therefore, they stay confined in the vicious cycle of violence.

There is a dire need for mass awareness regarding these laws and it would be good if they can become a part of the curriculum in schools and colleges. There are so many courses in colleges which are now outdated, it will be good to replace them with the practical application of pro women laws. Trainings on pro-women laws has already been in process by NGOs  for  community mobilizers, students and community at large.

But to  achieve the results we need the support of government and media. More budget allocation for the effective implementation of women protection mechanisms is required.

On the other hand, the media and the government can play a positive role.  When it comes to fair cream ads every channel is loaded but there are no advertisements condemning violence against women.  As well, with such high rates of violence again women in Pakistan, journalists should question why it is never a cover story on national media.