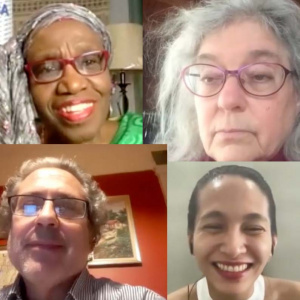 One Boat is a forum page that is a library of hundreds of live and recorded contemplations, meditations, and interviews.

One Boat is a go-to resource for those seeking enlightened, thoughtful, powerful reflections for social justice, peacemaking and contemplation of loving kindness at this time.

What is press freedom? What does UNESCO’s World Press Freedom Day theme ‘information as a public good’ mean? How do these concepts mean to the public? These are some questions raised in the conversation.

They also catch up on Salem’s situation. She was arrested on December 10, 2020 on planted evidence and police trumped-up charges after being red-tagged in a December 1 Senate hearing, part of media attacks and political persecution in the Philippines. The charges against her were dismissed on February 5 and she was released on March 5 after almost 3 months of incarceration.

Sheila Katzman valued the importance of the conversation for World Press Freedom Day, as journalists from IAWRT’s own network have suffered attacks or threats in the past months up to present. Freedom of the press and the safety of journalists is in jeopardy in many countries. These situations also put a strain on the public’s right to information.

The Committee to Protect Journalists (CPJ) reported that in 2020, the number of journalists killed in retaliation for their reporting more than doubled, with Mexico and Afghanistan seeing the largest number of killings.

According to CPJ, the number of journalists jailed for their reporting in 2020 reached the highest level since the organization began keeping track, with the People’s Republic of China, Turkey, and Egypt imprisoning the most reporters last year. In Russia, authorities continue to restrict independent reporting, including Radio Free Europe/Radio Liberty. 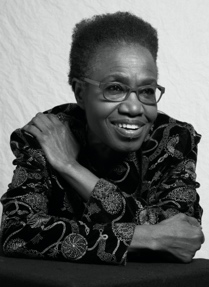 Current President of the International Association of Women in Radio and Television (IAWRT) USA chapter, Chair of New York City for the UN Convention on the Elimination of all Forms of Discrimination against Women (CEDAW), a facilitator for workshops aimed at dissecting racist beliefs and behavior using sociodrama and theatre of the oppressed methodologies to enable self-reflection and engender behavioral change through action methods. 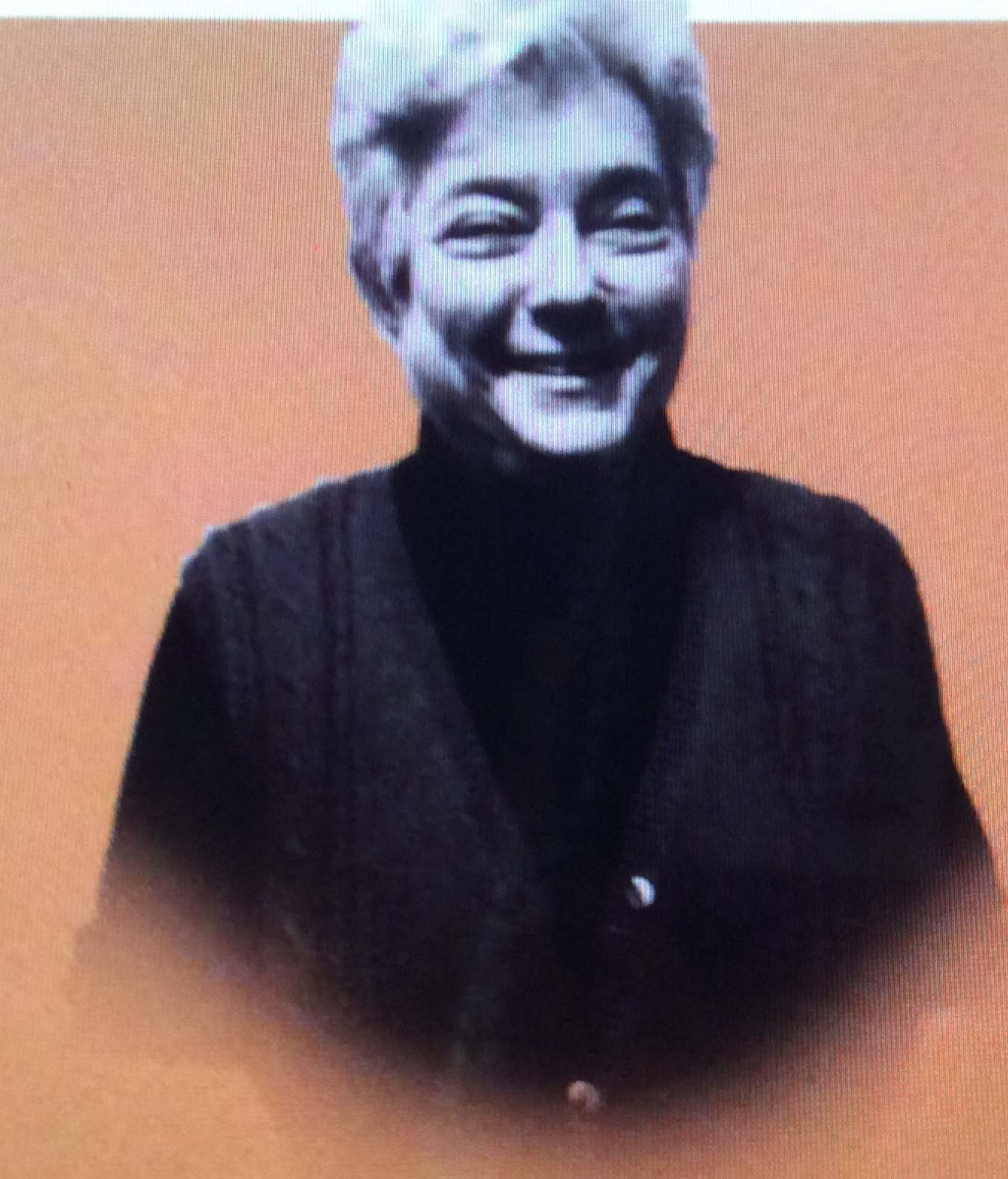 Co-founder and current series producer of WINGS: Women’s International News Gathering Service, a weekly radio program by and about women around the world that is distributed free to community radio stations in several countries.  Her other experience includes work with publishing, public radio networks, community radio and TV, the Texas Women’s History Project,  and the Foundation for  a Compassionate Society.  She is a former President of the International Association of Women in Radio and Television, and former North America Vice President of l’Association Mondiale des Radiodiffuseurs Communautaires (AMARC).  She lives in Canada. 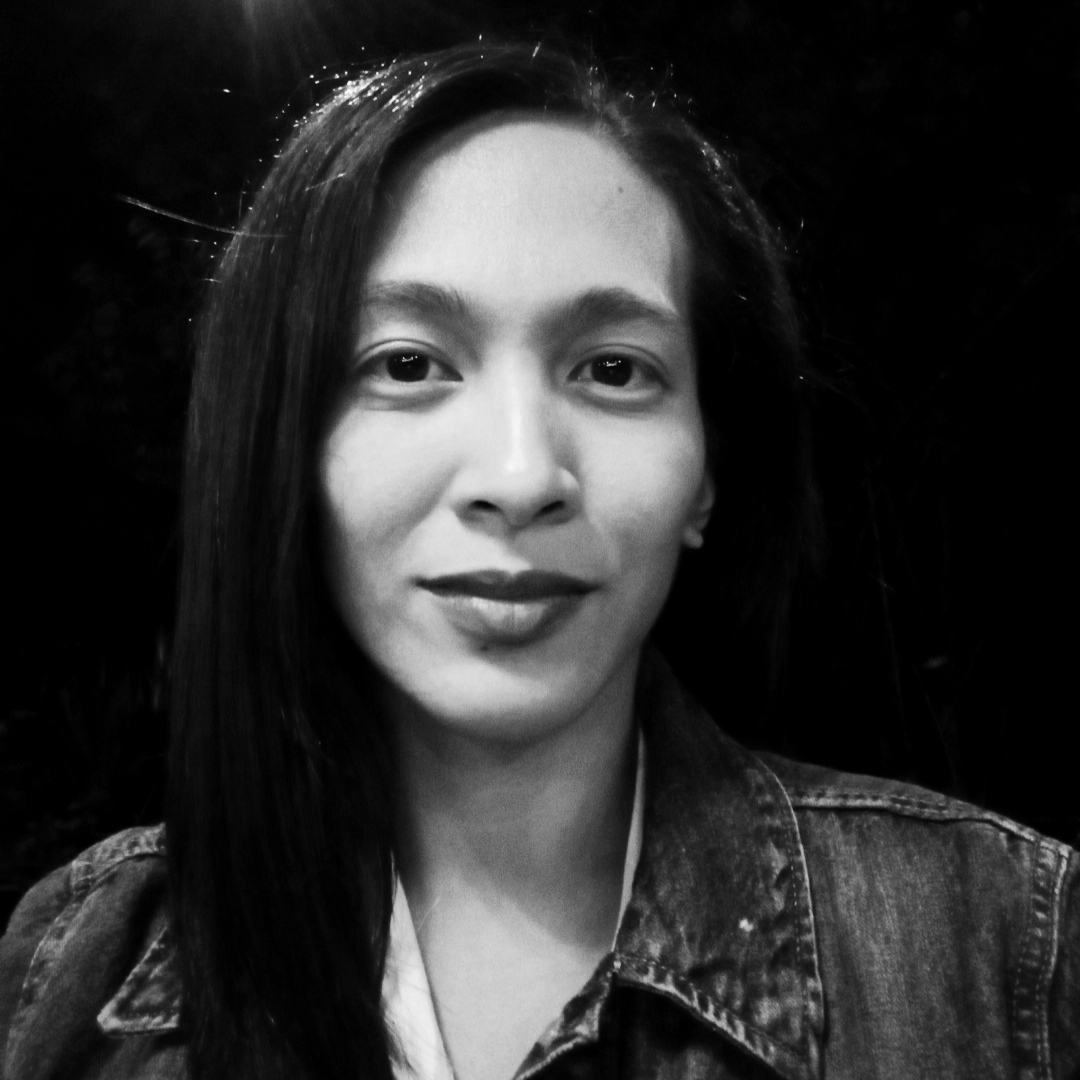 Lady Ann Salem finished Broadcast Communication at the University of the Philippines. She served as executive director of Tudla Productions, producing social documentaries from 2008 to 2014. She is one of the founders of online publication Manila Today and served as its editor since 2014. She is currently one of 15 National Directors of National Union of Journalists of the Philippines.