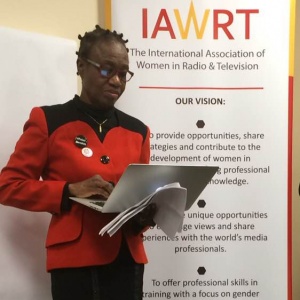 Ending violence against women and enhancing women’s representation in and access to the media is a key concern in and around the Commission on the Status of Women in 2018.

The panel discussed a number of issues affecting women using online media: The un-regulated harassment that, in most cases, goes unnoticed has affected many female journalists negatively. Many women loose interest in journalism as a career, others have been psychologically or physiologically affected, due to the ongoing vigorous and sometime planned humiliation and abuse.  Some journalists have lost their personal reputation and dignity  (which is crucial to survival in some cultures) and others have lost their privacy. Therefore this affects the media industry as a whole, and practical solutions are needed. 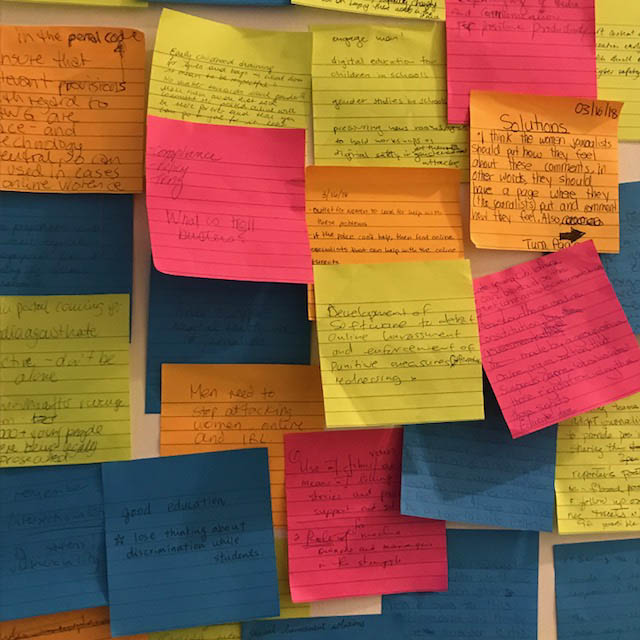 Strengthen the positive movements acting about the violence against women

Governments should establish online regulation for the safety of journalists on and offline. Both local and international regulation is paramount

Media houses have a responsibility to support their female journalists or media workers against such abuse.

Gender sensitive language should be encouraged