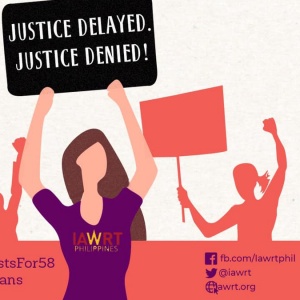 Sentences passed on those responsible for murdering 58 people, including 32 journalists, have been welcomed.
The mass murders happened 10 years ago  in the southern province of Maguindanao. a Philippine court sentenced 28 people on December 20 2019.
IAWRT’s Philippines Chapter says that 5 female journalists were killed, and here was evidence that at least 5 of the female victims, 4 of them journalists, were raped before being killed, while “practically all” of the women had been shot in their genitals.

Human Rights Watch says more than 80 suspects are still at large, and it and while Reporters Without Borders (RSF) has hailed the sentencing, it has voiced concern about the high number of acquittals. RSF has urged the Philippines judicial authorities to keep investigating. 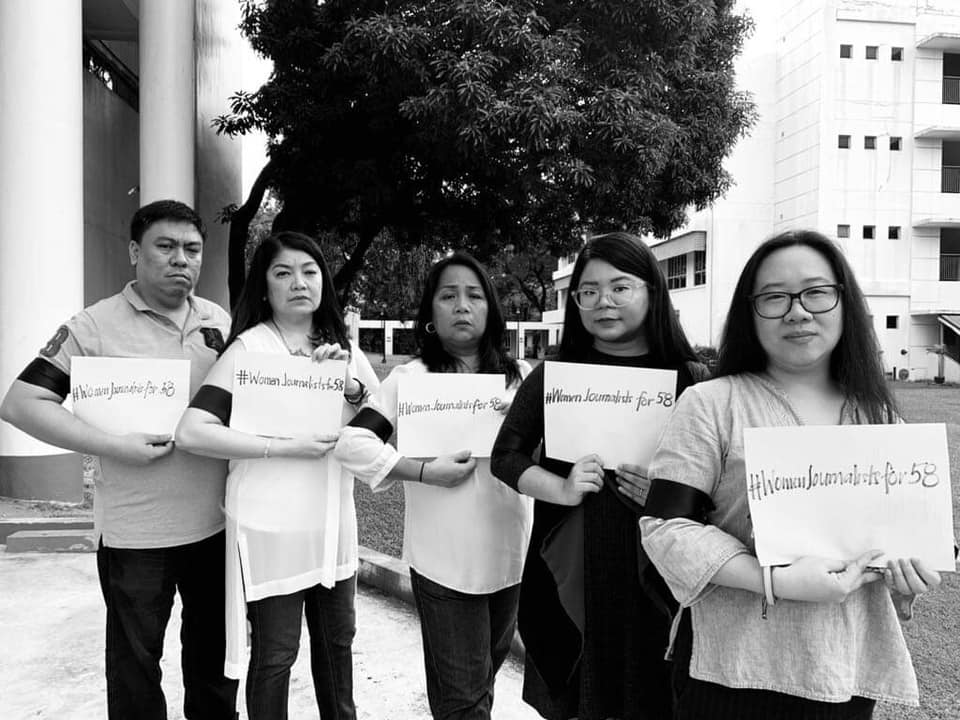 A total of 28 defendants were convicted of the November 2009 massacre in the town of Ampatuan, including eight members of the Ampatuan clan, a political dynasty that continues to exercise absolute control over the province.

The three brothers regarded as the leading masterminds – Anwar Ampatuan Sr, Andal Ampatuan Jr and Zaldy Ampatuan – were sentenced to life imprisonment. The other sentences ranged from 6 to 40 years in prison. But 55 defendants were acquitted for lack of evidence, while dozens of identified suspects have yet to be brought to trial.

“The world’s worst massacre of journalists deserved exemplary sentences and these were commensurate with the crime,” RSF’s Asia-Pacific desk said. “But this is just a first step in the long road that the Philippines must travel to combat impunity. The judicial system must keep working because dozens of other suspects have yet to be tried. Everything must also be done to protect the families and witnesses after today’s acquittals.”

Pic left: President of IAWRT Philippines, Lynda Garcia with fellow faculty members at the Miriam College Department of Communication, Therese San Diego Torres and Gilbeys Sardea.call for justice for the victims of the Ampatuan massacre.

The massacre occurred when supporters of a political candidate accompanied by journalists were attacked as they travelled in convoy to file his papers to run for governor, a post traditionally controlled by Ampatuan family. Those responsible were quickly identified but, because of judicial obstruction and harassment of witnesses and the families of the victims, the case took years to come to trial.

The Philippines is ranked 134th out of 180 countries in RSF’s 2019 World Press Freedom Index.

Our International Relations Committee says journalists can only continue to demand justice for journalists killings and continue to stand for press freedom to uphold the public’s right to information.

“We stand with Filipino journalists and the Filipino people in their yearning for press freedom to be upheld, in the meting out of justice in the Ampatuan massacre.”