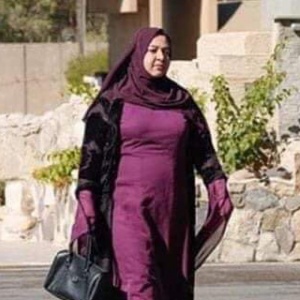 The Parliament of the Kurdistan Region has overwhelmingly elected a female MP, Rewas Faiq, as the Speaker of the house.

The Speaker, Rewas Faiq, holds a doctorate in civil law and investment law. She has worked in the courts and educational institutions, and has been a part of the executive leadership of the Patriotic Union of Kurdistan (PUK) and a member of the parliament since 2013.

Vala Fareed, from Kurdistan Democratic Party (KDP) was elected as interim speaker earlier in 2019, technically the first woman elected to the position, but it was in the absence of a power-sharing agreement between the KDP party and the PUK, over the speaker position, being in place.

Vale Fareed is relinquishing the speaker position to join the cabinet as a Region minister.

Dr. Fariq was elected in July with 72 votes out of 100 Members of Parliament at the sitting, 16 voted for another candidate. 5 MP’s abstained, and 9 ballot papers were blank.

The KRG parliament operates a quota system requiring 30% of MPs to be female. The regional parliament was established in 1992 and agreed to abide by all Iraqi laws except for those that violated human and universal rights.

Binay Shorsh is a chapter member of IAWRT-Kurdistan.