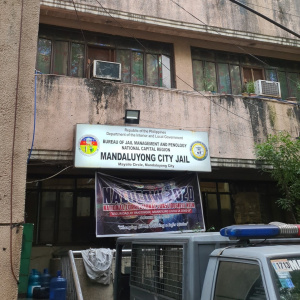 Journalist Lady Ann Salem is still in jail, a week after a regional court in the Philippines dismissed trumped-up charges of illegal possession of firearms and explosives.

The International Association of Radio and Television (IAWRT) Communications Officer and editor of the online publication Manila Today has been behind bars since her arrest on 10 December.

Her lawyers from The Public Interest Law Center (PILC) filed an urgent motion for release but the prosecution team has aired its opposition. “In response to the opposition of the prosecutor, we argue that the dismissal operates as an acquittal – it is a judgement based on evidence, and on the merits of the case – and is thus final and unappealable. Consequently, the issuance of a release order should be automatic and mandatory. We hope the judge considers this as fairly and as quickly as possible,”  the PILC said in a statement.

IAWRT also calls for a speedy hearing of the case of another IAWRT member, Frenchie Mae Cumpio, who has been in detention for over a year now. Journalism is not a crime. No one deserves to be kept behind prison bars for exercising the right to freedom of speech nor deserves persecution for being a journalist.