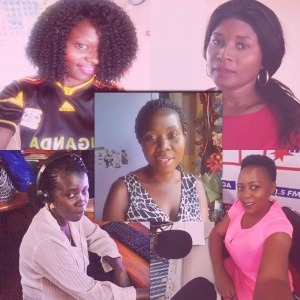 Situation of female journalists in Uganda during the COVID-19 outbreak

A time like this when the world is under a lockdown over the COVID-19 pandemic, the situation becomes worse, for the journalist is expected to facilitate the survival of others with provision of timely and accurate information.

The scared families and individuals under the lockdown, the policy makers and other frontline teams at the fight of the epidemic are basically dependent on the media to make decisions.

The situation automatically presents a journalist as the pivot at a time of survival like this of the COVID-19 outbreak. The media is expected to provide timely, accurate and relevant information for the governments and other focal frontliners as well as the public yet the journalists as individuals are equally members of the communities under the lockdown therefore require the same attention as others.

Unfortunately, the national government plans in a country like Uganda expect the journalists to be fully facilitated by the media houses they work for. Yet most of these media houses operate at a half budget under the looming fear of collapse after the COVID-19 lockdown.

The media setting is predominantly private in Uganda, largely surviving on revenues generated from the advertisements that no longer come in during the lockdown. Most of the journalists operate as freelance journalists who are paid per a story on file and published or aired.

The media houses like other enterprises are minimizing costs because there is little or no income coming in at the moment therefore keeping a few key workers at the station preferably those with personal vehicles and bikes plus a few others without personal transport but are so vital to the daily running of the station. The arrangement naturally leaves out majority of the journalists because most cannot afford personal transport. Others are freelancers paid per story therefore have to ideally maneuver through to survive.  Most of the staff reporters are currently paid half salary and the budget for freelance reporters is put on hold until further notes.

The media houses prefer the male journalists at the station during a time like this when public transport is completely shut down and a nation-wide security daily curfew in place starting at 7:30pm. But the decision on who is ready to dare the harder times is reached at without a consensus otherwise may be some female journalist would brave the hard times if given a chance.

I engaged a cross section of female journalists in Kampala to share their experience during the Covid19 complete lock down and how they are affected. 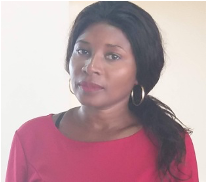 Keno Lilian is a chief News Editor at Radio One, one of the most listened to radio in the Uganda. She says for purposes of social distancing during the COVID-19 epidemic scare the majority of the newsroom staff were stopped from work, leaving a few at the station.  Lillian says it is harder for the female journalists to be effective during the lockdown since most of them don’t have the means to get to office and the field. The male journalists are preferred since they are able to take extra efforts to ride bicycles to the field and office which could be a little harder with the female counterparts for several reasons not ignoring the cultural orientations surrounding cycling. 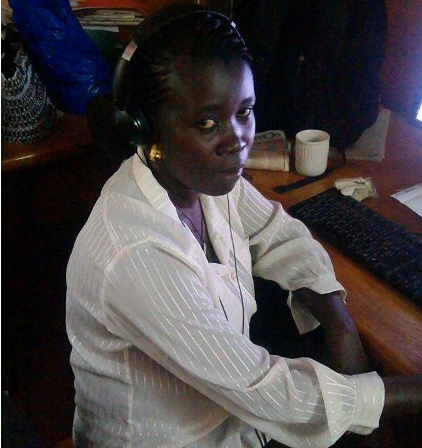 Eva Namugabi is a radio freelance journalist. She laments the tough times amidst the COVID-19 epidemic lockdown. She says she earns per story therefore cannot earn unless she has filed one. But when the media house she is attached to made adjustment to minimize costs, the freelance budget was the first area of adjustment. Unless it is a breaking big story, the freelance cannot file any story to be paid for. In situations where she could go an extra mile to look for a bigger story, she can’t afford it since she has no personal means of transport and the media house cannot transport her. Eva says her husband is not among the essential worker sector therefore affected by the lockdown therefore not earning making it more complicated otherwise her husband would have facilitated her for field and office commuting. 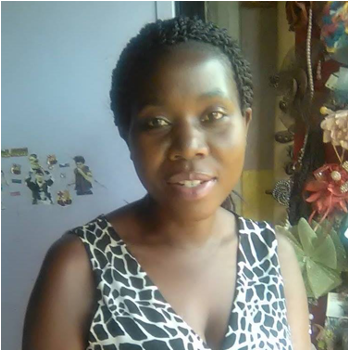 Veroca Kayanga is senior court journalists she has been working for her media station for more than 10 year, but has never been put on permanent staff or given any incentives besides the basic pay per stories she files. Veronica says it is generally so hard to operate in normal circumstances but harder at a time like this when the world is on a lockdown. She says despite the lockdown of public transport and no facilitation from her employer, she has to walk her way to the field, to office and back to her home because she has to survive despite the complications that come with lockdown. She laments that as female journalists she works for basic survival with no hope of career development and growth because it is not provided for even when one works to the best of her abilities. 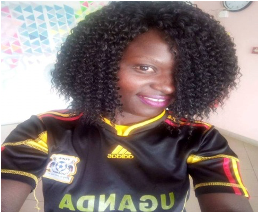 Nalujja Shamshad is a health reporter who has been at the forefront of reporting about COVID-19 since its outbreak in Uganda. Shamshad says besides the hardship in transport that sometimes calls for walking long distances to work, her fellow journalists resented her for fear of contracting the virus from her. Shamasha says most journalists did not want to cover stories around COVID-19, but she took a brave stand to take on the assignments even when it requires going into quarantine areas where the exposed persons are kept for monitoring by the medical teams. Despite the resentment and other hardships involved, Shamashad is grateful that she braved covering the COVID-19 stories and it is upon that she was chosen among the few allowed to work during the lockdown and that is important for her since she earns per a story filed. 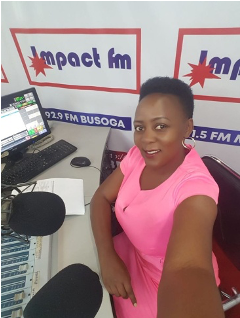 Fleriah Nalwanga is a manager at Impact Radio and Dream Television. She says the COVID-19 woos have hit the media industry real hard. Fleria says they have been forced to make drastic cuts on cost, send the biggest percentage of the staff home and unfortunately departments with more women as staff is most affected. She clarifies that the staff members who were willing to stay at the station premises during the COVID-19 crisis were preferred and all of them are male workers. Those sent home are no longer paid a salary, but given allowances and some food handouts and it is likely that majority may not be called back to their jobs even after the COVID-19 crisis.

The journalists/media is always at the forefront of all situations to ensure that information moves timely and accurately and are quick at profiling and fronting who should be the hero in certain public fights such as the current global crisis of COVID-19.

Less or no attention is given to these gallant fighters not only during crisis but generally the journalists are assumed to have no need for a pat on the shoulder and to be prioritized. It is therefore important that welfare of the individual journalists is prioritized because the media is the fulcrum of society with the power to make or cripple public opinion and narratives. And not forgetting that even when being a good journalist so hard and daring, the female journalist requires extra bravery to do her job.