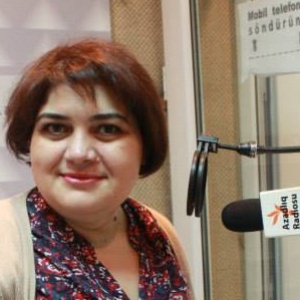 Khadija Ismayilova sentenced to more than 7 year jail. Human Rights groups have widely condemned the jailing of Azerbaijan journalist Khadija Ismayilova for seven-and-a-half years, for or what Human Rights Watch calls “spurious charges of tax evasion and other economic crimes, after a politically motivated trial.

The Council of Europe reiterated “its concerns about the systemic deficiencies in the Azerbaijani judicial system and the worrying trend of increasing cases against human rights defenders and journalists, which has a chilling effect on freedom of expression in the country.” Condemnation of the trial and sentence has been widespread, including Amnesty International, the International Women’s Media Foundation, the Committee to Protect Journalists, the International Journalists Federation, and by British and US government officials.The Organised Crime and Corruption Reporting Project has posted Khadija Ismayilova’s complete defiant reponse which she was not allowed to fully present to the court : https://www.occrp.org/en/daily/4350-khadija-ismayilova-s-final-statement-to-court-in-full (Photo courtesy of Radio Free Europe/Radio Liberty)