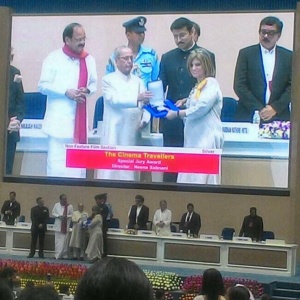 The animation section of India’s most prominent film accolade, the National Film Awards has been won by Nina Sabnani. 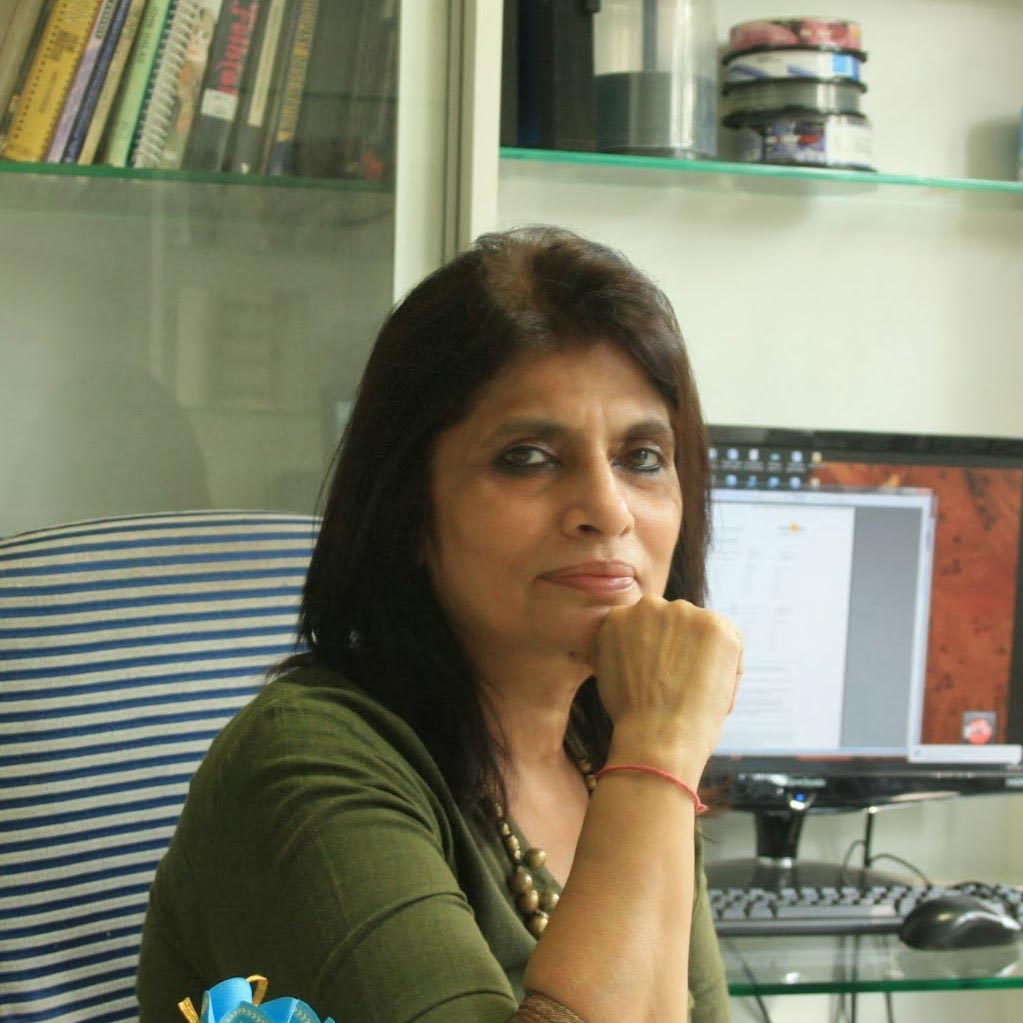 She won the Rajat Kamal award for for best animation film ‘Hum Chitra Banate Hai or We Make Images.The judging panel described it as “A playfully warm story that brings to life India’s traditional art by incorporating it innovatively in the animation itself.”

Nina is an artist and film storyteller and is currently Professor at the Industrial Design Centre, IIT Bombay.

The film We make Images is an animated interpretation of an origin myth from the Bhil community in Madhya Pradesh – Adivasi tribal people of central India.

Another active member of the IAWRT India Chapter, Anjali Monteiro and her spouse,K.P. Jayassankar, received a special mention in the best book on cinema section of the Nationals for A fly in the Curry an exploration of independent documentary films in India 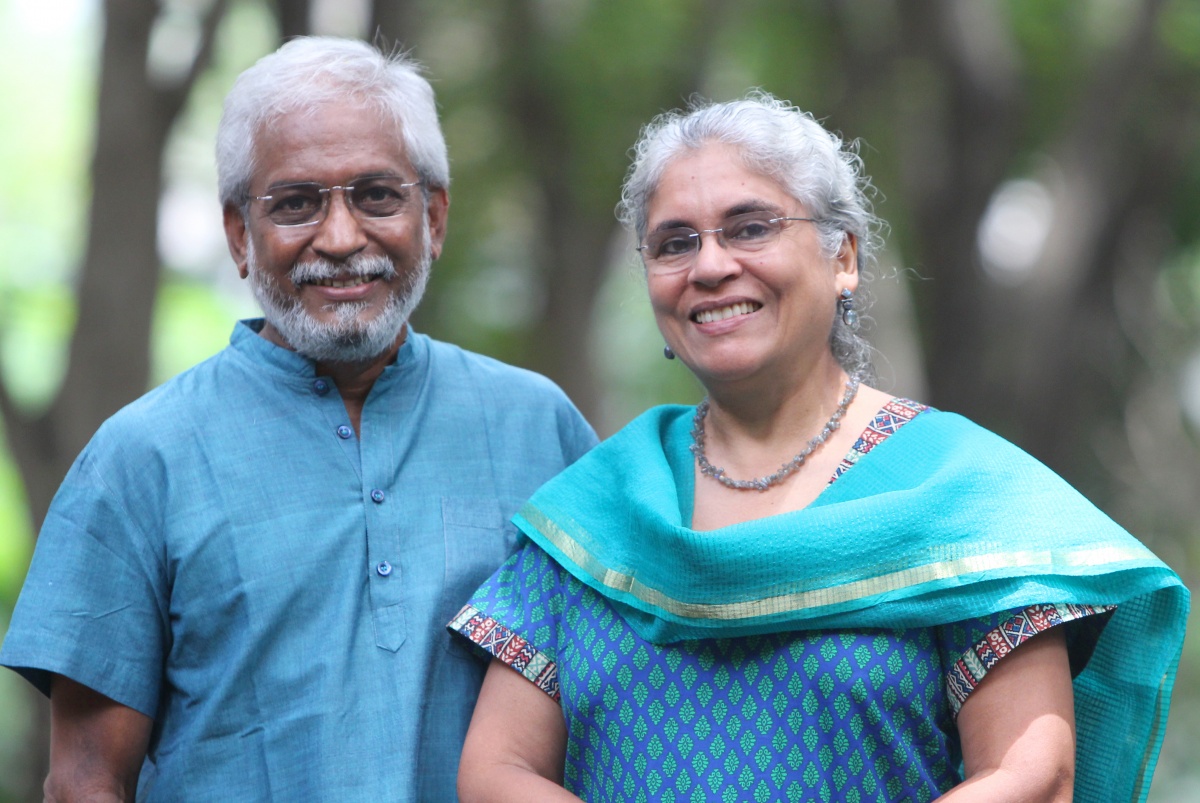 Both are Professors and award-winning documentary filmmakers at the School of Media and Cultural Studies, Tata Institute of 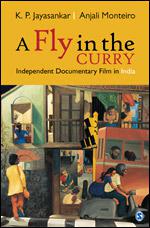 Their book revisits the relationships between film-makers and their narratives and “sets new standards in form and context in cinema studies” according to the judges of the 64th National Film awards.

The awards were established in 1954, and are now administered, by India’s Directorate of Film Festivals. Full list of winners.

The President of India, Pranab Mukherjee, presented the awards at a ceremony in New Delhi, on 3 May 2107.

This was followed by the inauguration of the National Film Festival, where the award-winning films were screened for the public.