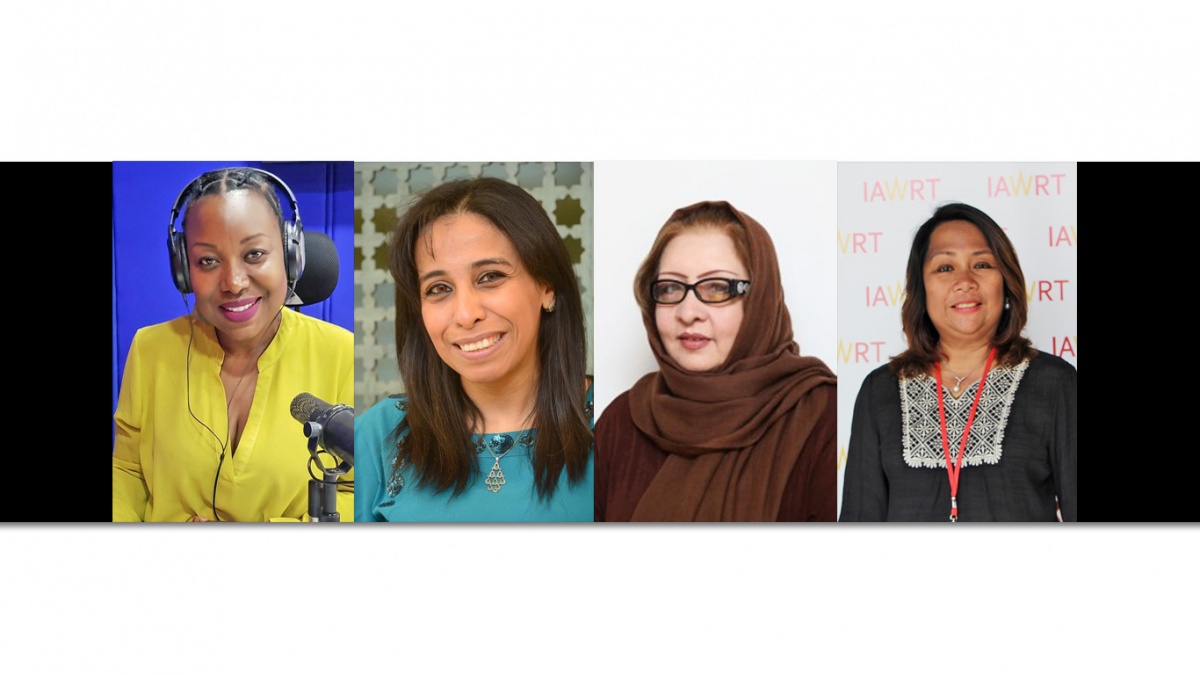 Four IAWRT members have accepted an invitation to participate in a conference focusing on gender in media education in Jakarta.

The gathering is being organized jointly by the Journalism and Media International Center (JMIC),

JMIC is a part of the Department of Journalism studies at the Oslo Metropolitan University (OsloMet) in Norway, and Universitas Indonesia.

The topic is teaching journalism and media studies and will be held from October 28-29 at the Margo Hotel in Depok, within the Jakarta metropolitan area in Indonesia.

JMIC has developed cooperation projects with several universities around the world, on topics such as safety training for journalists, press freedom, and photojournalism.

One of the sessions of the conference is on The impact of social media on gender and journalism, where IAWRT President Violet Gonda will speak on ‘IAWRT’s transnational project on protecting women working in the media from online harassment and cyber violence: research and implementation.’

IAWRT Vice President Abeer Saady will speak on ‘The influence of women journalists’ gender on their safety decisions in IS (ISIS) controlled regions: across border study conducted with journalists covering conflicts in Syria, Iraq and Libya’, This is part of a session entitled Gender-based media research: How to move forward and work together?

Saady will also speak in the session on Diversity, marginalization and intersections about ‘Measuring the impact of training local trainers on safety manuals for women journalists.’ Conference coordinator and IAWRT member, Oona Solberg, will also speak on the topic ‘Gendered Photojournalism?’ in this session.

Another session is on ‘How to integrate gender perspectives in journalistic and academic settings’ where IAWRT Philippines Vice President Lynda Garcia will speak on ‘The Philippine experience in mainstreaming gender in the higher education institutions.’ IAWRT Afghanistan Chapter head Najiba Ayubi will speak on ‘Teaching gender and media in Afghanistan.’

The anthology, written in English and published by Nordicom, addresses complex interconnected issues, such as the rise of extremism and terrorism, diversity and minority rights, as well as the situation for freedom of expression in eight different countries, most of them with a Muslim majority population. It is Download chapters or purchase here

As a pilot project, JMIC is now including IAWRT in some of its activities, this conference being the first.

Another upcoming cooperation is the Arabic translation of IAWRT’s safety training book ‘WHAT IF,’ which is due to be published by the end of the year.

This program is financed by the Norwegian Ministry of Foreign affairs and restricted to partner countries in the global south.

The background for this partnership between JMIC and OsloMet is the fact that JMIC’s leader, Professor Elisabeth Eide, has always had an interest in women in media throughout her substantial career in research, teaching and in her published works.

The JMIC coordinator Oona Solberg has been an IAWRT member for 20 years, and has held the position of secretary as well as accountant of the international board.

This is also a juncture where JMIC will include active journalists, as well as researchers, in their conferences.