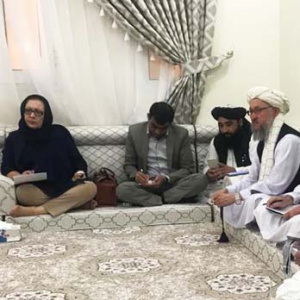 Afghanistan’s Ministry of Information and Culture and activists are demanding bigger media role in intra-Afghan talks.

In late September, Ayubi said journalists have started high-level meetings to demand the return of Afghan journalists to Qatar to cover peace negotiations.

She said government officials have vowed to allow journalists go back to Qatar, adding that negotiating sides should let media to reflect all developments in peace talks.

Award-winning journalist Ayubi has been a leading voice in independent Afghan media for more than a decade. She is a recipient of the 2013 International Women’s Media Foundation Courage in Journalism Award and was named a Reporters Without Borders Information Hero in 2015.

She is currently managing director for the Killid Group, a nonprofit public media initiative overseeing some of the country’s most popular print publications, as well as eight radio stations with an estimated 12 million listeners. 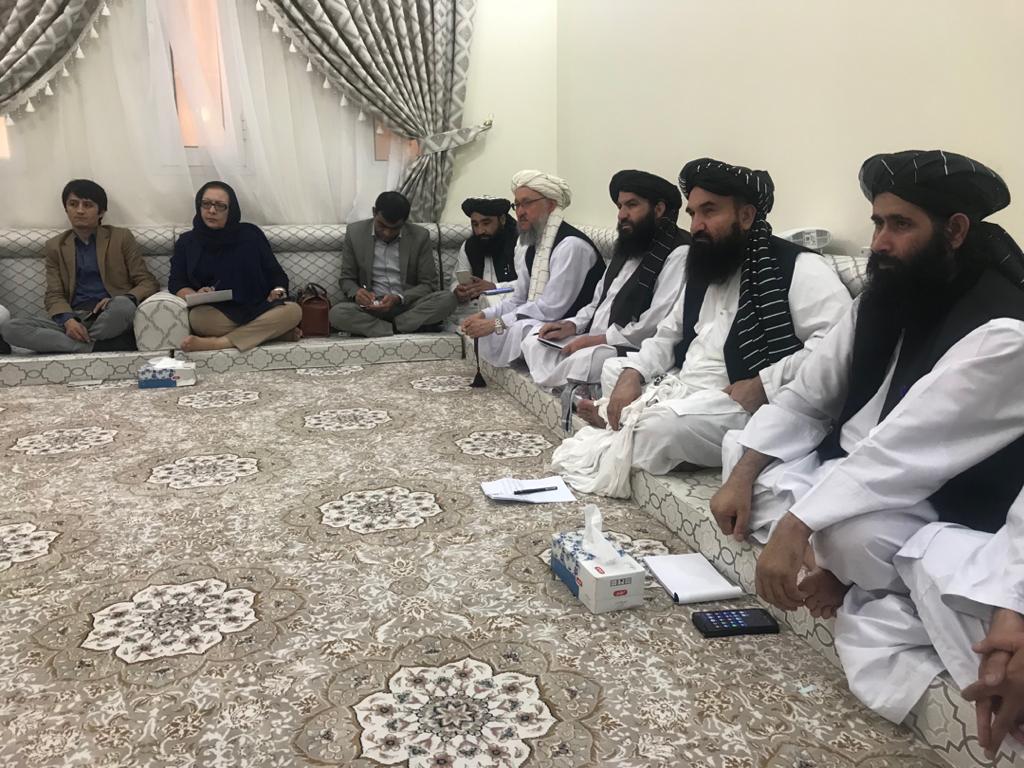 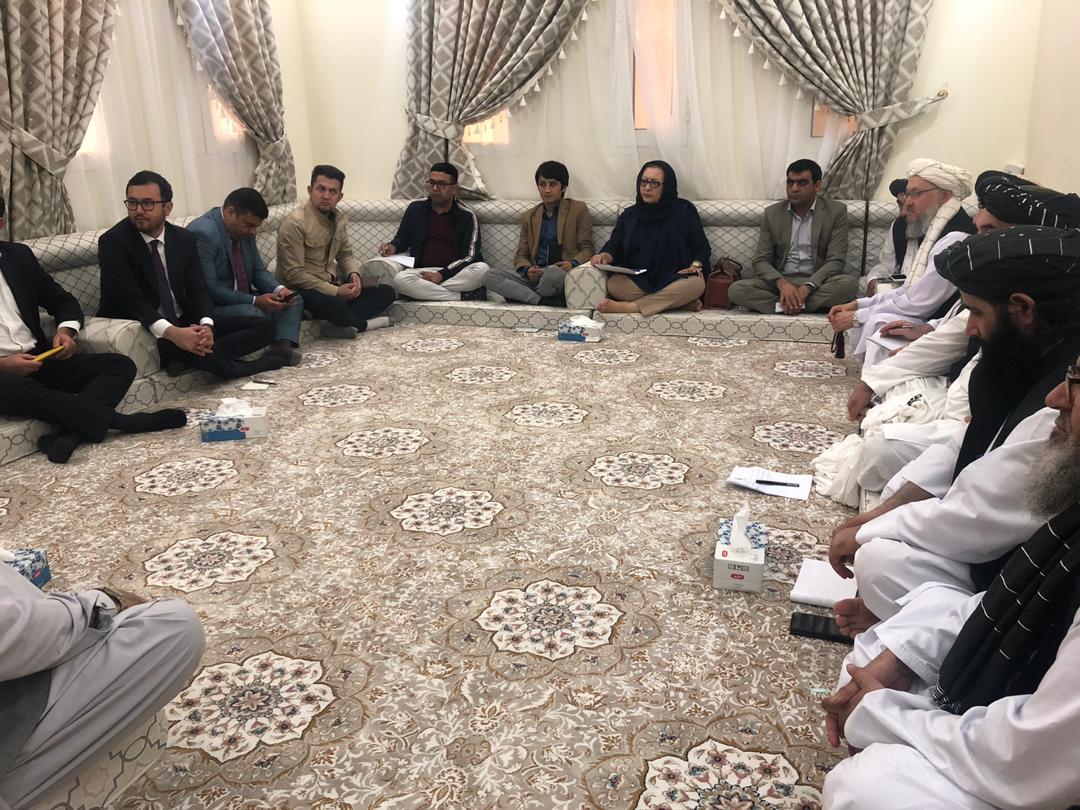