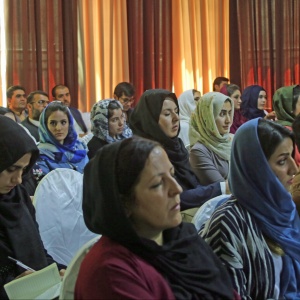 IAWRT Afghanistan officially starts operation with a launch in Kabul.

Afghanistan’s acting Minister of Culture and Information joined an early morning gathering in Kabul’s Green Zone to help officially kick off the chapter.

Najiba Ayubi, said in her opening speech, that targeting of journalists by opponents led to the creation of the Afghanistan chapter in Kabul, in order to defend journalist’s rights, alongside other unions and forum’s that are already operating.

“Defending women journalists’ rights is our top priority” she said. Members of the Afghan Journalists Federation, besides welcoming the start of the chapter, promised to offer any kind of cooperation and support that IAWRT-Afghanistan needed. 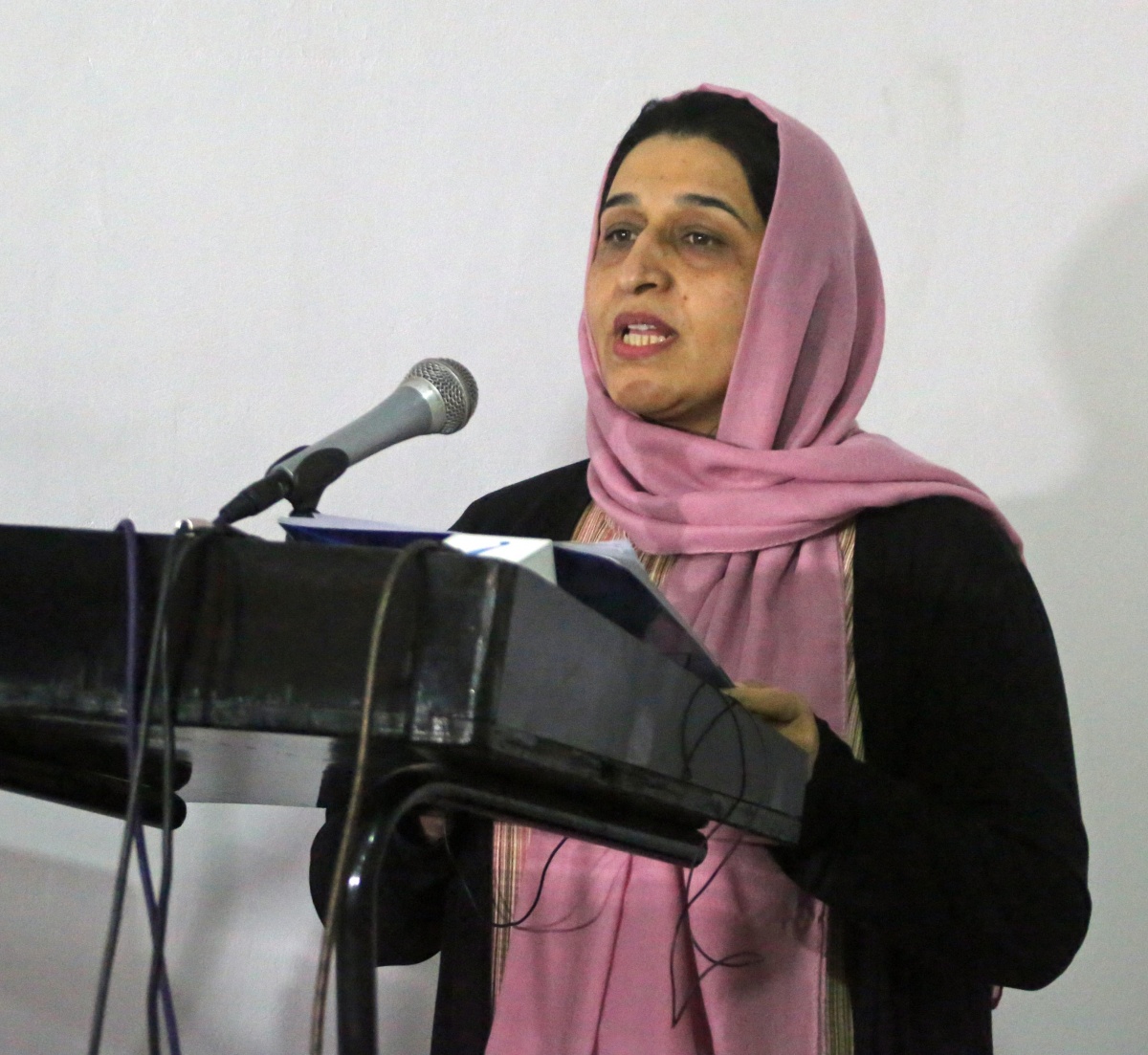 The acting Minister of Information and Culture, Hasina Safi, also declared her support on behalf of the Afghan Government. She asked the chapter to focus on the areas that have been pushed aside in the past, in order to be more productive.

Sharmini Boyle, the Director of Internews Afghanistan heads one of a number of international organizations that are supporting the chapter, believing that the operation of such a group will increase the prominence of women in media. 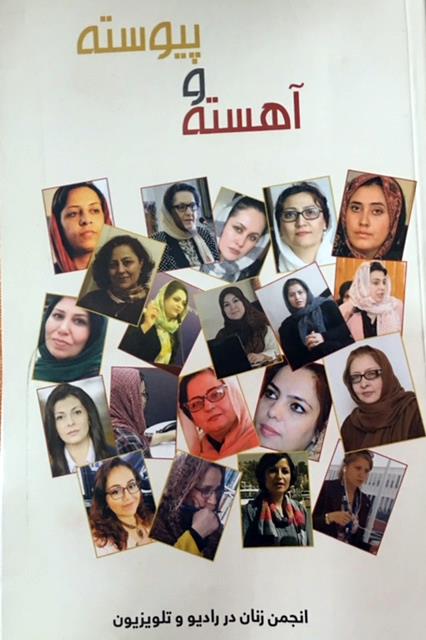 The ceremony was completed with the unveiling of a book created by the IAWRT chapter, called Ahesta wa Paiwasta (Slowly but Successively) which consists of 20 interviews with some top-level Afghan female journalists.

The screening of a documentary dar Edama e-Raah (The on-going path) which shows the difficulties facing woman journalists in Afghanistan,completed the morning’s agenda.

IAWRT Afghanistan has 10 founding members, 7 board members and 36 members who are currently working in Afghan media. The formal installation of IAWRT Afghanistan will happen at the IAWRT regional conference in Uganda in early October. 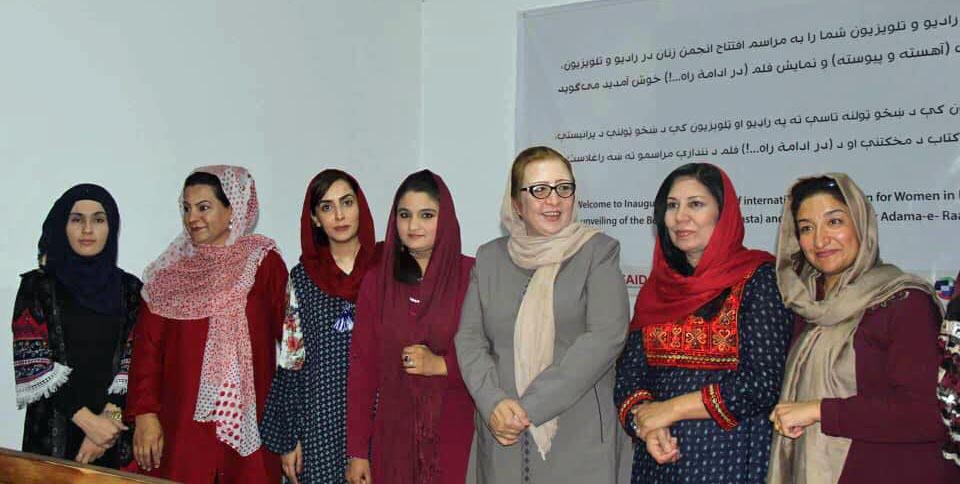