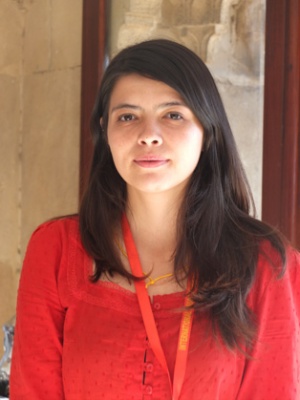 What are you doing today?

I continue to work as a freelance filmmaker and head my own production company (in Bhutan) which has produced many documentaries, films, and other audio visual content. I am currently developing a documentary project and a feature film project.

Three Adjectives that describe you?

What do you value most about IAWRT

Meeting and getting to know so many admirable women in a shared professional field. Solidarity.