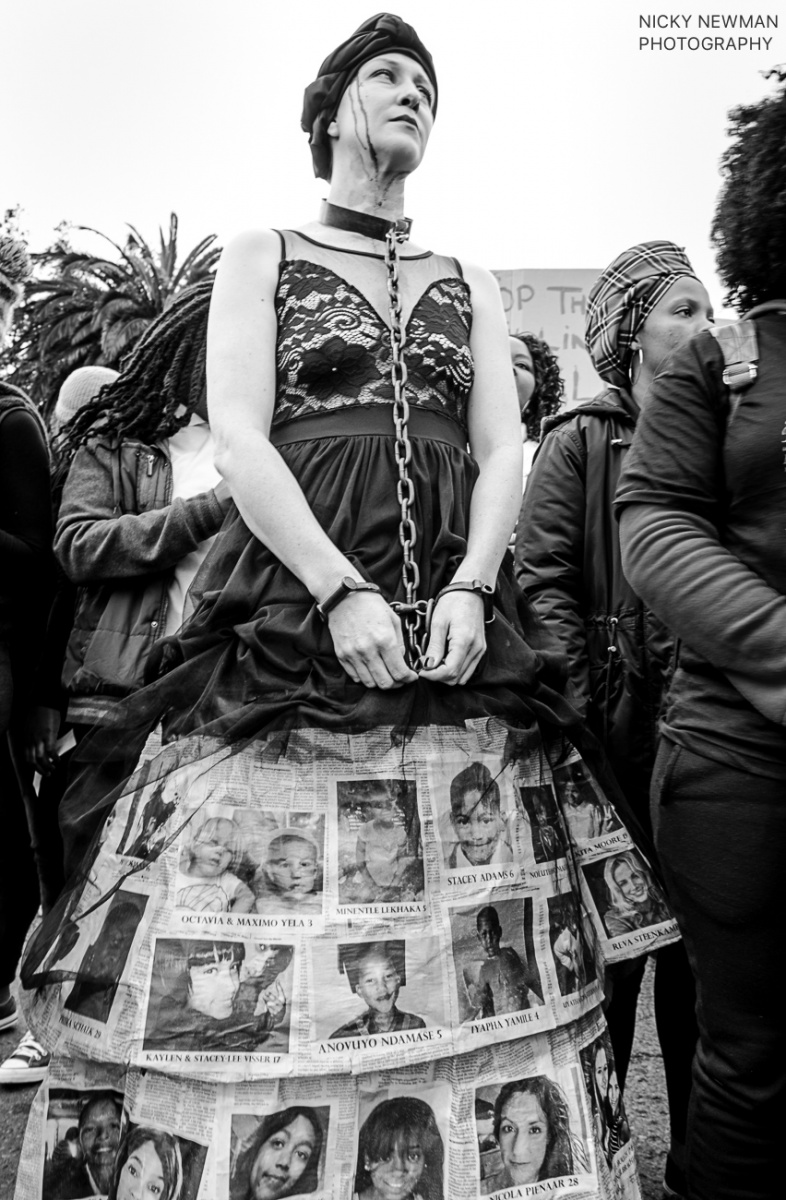 Increasingly, risky or dangerous reporting environments for women are not restricted to war zones and sites of civil conflict. It is now well documented that female journalists face far more threats and harassment in the digital or online environment than their male colleagues. In September, the International Media Women’s Foundation and Trollbusters rep[orted in the increasing scale of the issue in Attacks and Harassment: The Impact on Female Journalists and Their Reporting which is available for download from iwmf.org

Many journalists are facing attacks on media freedoms across the world, but women are also facing attacks on their personal reputations which can be devastating to careers in some cultures, along with threats of rape and other gender based online attacks. This has become so commonplace that there is growing agreement on the need for clear policies on supporting and protecting female media workers from online attacks. Of course, the #MeToo movement has been instrumental in making it clear that the starting place for reform is a harassment-free place of work.

In this video, safety trainer Abeer Saady canvasses the views of experts on cyber violence about policies which can protect media women; media editors on workplace initiatives which acknowledge the issues faced by their female workforce and action plans to protect them, and a senior journalist on personal strategies to end the violence which aims to silence women in media.

IAWRT is keen to provide resources for training and workshops on the safety of women journalists and appreciates any comment or feedback, to [email protected]

How to Counter Gender-based Online Harassment of Journalists from IAWRT on Vimeo.

Personell in order of appearance (from online CV’s)

IAWRT acknowledges – and there are many examples around the globe which we have commented on in films and publications  – that online attacks are not always random opportunities offered by the anonymity of the internet but often carefully orchestrated and controlled by particular political interests.

India’s Swati Chaturvedi responded to vicious online harassment campaigns by using journalistic weapons. According to Reporters Without Borders (RSF) which has nominated her for one of its 2018 Press Freedom Awards, she began investigating the “IT cell” within the Bharatiya Janata Party, the Hindu nationalist party led by Prime Minister Narendra Modi, “which is notorious for keeping an army of angry trolls.”

That lead to the publication of a book I am a Troll: Inside the Secret World of the BJP’s Digital Army. The RSF says, “in retaliation for her reporting, Swati Chaturvedi is now even more exposed to calls for revenge by social media trolls.”

In Finland the courts have upheld the right of journalist Jessikka Aro, a reporter for the Finnish national broadcaster YLE, to be safe from the harasment and hate crime which she suffered when she began investigating Russian propoganda troll factories. The court has sentenced Ilja Janitski, nthe founder of a pro-Russian website, MV-Lehti to 22 months in prison on charges of defamation and negligence. Janitski and two other Finish journalists were ordered to pay 136,000 euros compensation. The BBC has a good explanation of the story here.

There is no ‘one size fits all’ response to cyber violence and IAWRT is committed to sharing any safety strategies which may keep media women safe to continue doing their important work.