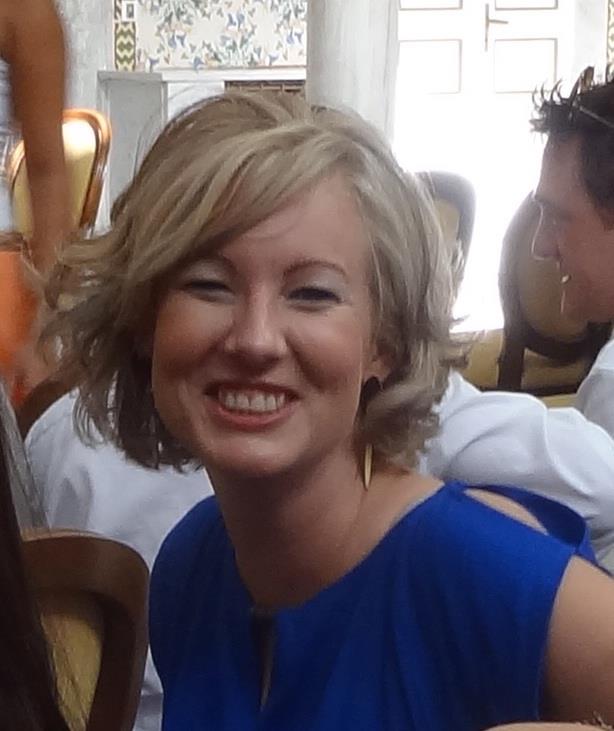 It is with profound shock and sadness that IAWRT announces the sudden death of Yasmine Ryan, the newly elected IAWRT board member from New Zealand. We have been informed that our friend and colleague died in Turkey on Thursday morning.

Yasmine was doing her last stint as Senior Features Editor at TRT World in Istanbul and was planning to return to freelance journalism in the new year. TRT World reported that she “lost her life by falling from the 5th floor of her friend’s apartment.”

Yasmine was recently elected in absentia as a board member of IAWRT at the just ended Biennial Conference in the Philippines. Just three days ago, the newly elected board had its first meeting via Skype, which Yasmine attended.

She was so excited and shared her thoughts and vision about IAWRT. It is so sad. The fact remains that Yasmine Ryan was a fearless journalist and was working on some important assignments in conflict areas in the Middle East.

Please see the member feature on Yasmine which was published a few days ago, to introduce her to members. There she talks of her career and plans and her skill in mentoring. This is an unbelievable loss for IAWRT. We will leave the feature in place for the usual time, as a tribute to her.

Yasmine was an award-winning print, television and multimedia journalist, having worked in top international news organizations. In 2016 she became a Fellow at the World Press Institute, allowing her to closely follow the US Presidential campaign last year.  Earlier, Yasmine was a member of Al Jazeera English’s online team where she was at the forefront of the web team’s coverage of the Tunisian uprising and the political turmoil that followed. Her journey in journalism began nearly 10 years ago with the New Zealand’s Scoop Independent News.

As we wait for more news on the facts behind her death, we at IAWRT, express our deepest condolences to her family and friends in this hour of tragedy. Yasmine’s death is a great loss to journalism and the IAWRT community at large.

“Have confidence in yourself, and don’t let yourself be sidelined. Go out and do ambitious projects even if no one is supporting you” – Yasmine Ryan

May Yasmine’s soul rest in eternal in peace!