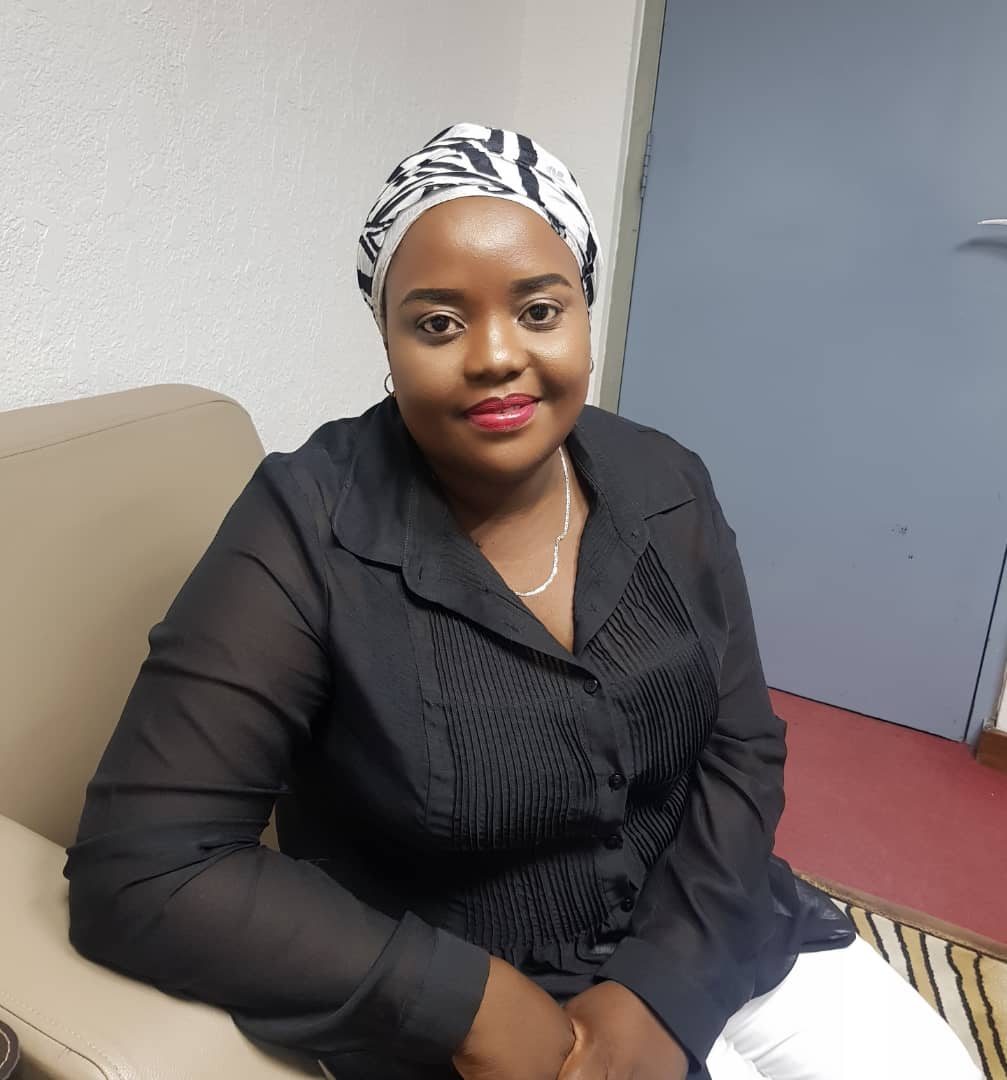 She said she wanted to be a journalist since her first year of primary school.

At 18 years old and thinking then of a career path for her continuing studies, she affirmed that she still wanted to be a journalist.

“A girl must have a dream, and she needs to find a way to reach the dream. Focus on the path to that goal and then you reach your goal,” she advised from her own experience.

Matulanga was promoted as head of Tanzania Broadcasting Corporation (TBC) in Zanzibar in 2016.

At this stage in her career, newly-elected IAWRT Tanzania chapter head Fatuma Matulanga’s message for both aspiring and current women journalists is this: Get educated, focus on your goal and love your job.

“It’s a very unique opportunity for a woman to be selected to head a key Bureau and representing a country within a country and the union unlike other bureau’s which are regions (zones),” she said.

She has been part of TBC since 2007. The office at Zanzibar only had one journalist reporting before and when it was expanded, she became its first head.

“I was not expecting or thinking one day I will become head of TBC Zanzibar. I ask myself why I was chosen by the director. I was worried how I will manage. Before, I was only a reporter. But the director wanted something new. He wanted positive changes, and he wanted me to lead,” shared Matulanga.

She wanted to do well in this position, not only for the job but also for all women.

“As a woman head, I have the power to change. To have more women as news sources, experts and gender issues increasing women voices, stories and visibility in the media,” she said.

In this job, she supervises everything—from administration and finances to ensuring the quality of programs.

She has the challenge to govern the company’s finances well because TBC is owned by the government and so that everything that has anything to do with finances (mostly everything) in the office runs smoothly.

She is also always thinking about bringing in revenues for the company. This would come from good productions and news coverage.

“I wanted us to be able to deliver news from Zanzibar to the rest of the country and the world,” she said.

She also wanted to make sure to strengthen teamwork in the company so she and the people she works with will become a highly-qualified and experienced group of journalists.

Leading a company, indeed, required her to look at how she can make positive changes in everything.

“As a woman in leadership position, working hard inspires other people. If you work hard, people see that and then you can do positive changes. People see and they want to be like you or do like you do,” she said of why she has always pushed herself to work hard.

While she is the first to be appointed in TBC Zanzibar, she shared that there are women leaders in newsrooms across the country. But she observed that they can become chief editor, director of a TV or radio program if they have better educational credentials.

“Years ago, women are struggling to get into leadership positions. Now they understand they need to leverage themselves with getting more and more educated. The opportunity to become chief editor or director can be open to a woman if she has a master’s degree and also depends on her work performance,” she shared.

That is why she encourage women to finish or pursue further education.

“Women needed to work on their degrees, be more educated and then they can do more positive things in the media,” she said.

Matulanga herself finished her Master’s Degree in Global Business Journalism from Tsinghua University in Beijing, China in 2014. While studying, she worked for CCTV.

“There is not like a promise for giving women equal opportunities. I see many women in media houses if they are very, very educated they have better opportunities to get leadership positions in the newsroom,” she shared.

She is also looking to pursue her PhD abroad in the future, when she is ready, she said.

“I love studying, learning, gaining experience anywhere in the world. I encourage women to get educated. Education is looked upon with respect. They can be voice of the voiceless, the voice of women. If they can be educated, they can do that better,” she said.

She said that most women in Africa, like in Tanzania, are poor and that could be a hindrance to their education and developing their potential.

“I really want IAWRT Tanzania to concentrate on women in entrepreneurship. To work on how women can overcome poverty because women need to be empowered, seen, heard, but they need a market to expand their capital, they need to have skills. If you give women income or capital, if she can overcome poverty, if she can become financially stable, then she can also try to take herself away from situations of gender violence, abuse, harassment,” she said.

“The Tanzania Media Women Association or TAMWA has a great impact on my professional career. The exchange program in Norway that I was part was through TAMWA and after that, a lot of doors opened,” she recalled.

Matulanga was able to work in the Norwegian Broadcasting Corporation and in the Gimlekollen School of Journalism and Communication as a tutor. She also worked in the Radio Deutschwelle German Swahili service.

Asked if she feels pressured being a woman leader in the newsroom, she empathically answered in the negative.

“I do what I am supposed to do, for the job I was hired and paid so I do not feel pressured to prove anything,” she said.

But to answer to the constant demand and challenges of the job as a journalist or a leader required more than hard work: one must love the job.

“I just to work hard because it is my job and I love it. I love being a journalist, I love journalism, I love telling stories, if you do your job then you do your best,” she said.