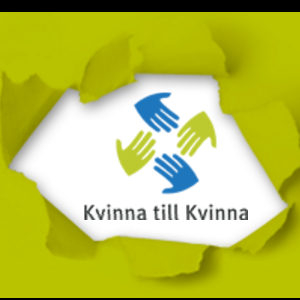 A very practical hand book for reporting and monitoring gender sensitivity in conflict reporting has been released by Swedish women’s organisation called The Kvinna till Kvinna Foundation. The compact 14 page booklet is very hands-on, providing a tool for journalists and others who want to understand conflicts in a larger context.

It provides a five point guide for thinking about peace journalism and a plan for practical conflict sensitive journalism. As well there are simple media monitoring tests, which could prove as useful for teaching, as they would be for journalists assessing their own work.

Kvinna till Kvinna (meaning woman to woman) began in response to the systematic mass rapes and abuse of women in Bosnia-Herzegovina in the early 1990s. It now supports over 100 women’s organisations in five regions afflicted by conflict: Central and Western Africa, the Middle East, the South Caucasus and the Western Balkans.

The hand book is available below, or can be downloaded in Swedish and English from Kvinna till Kvinna’s website, where there is a great deal of information and teaching resources available about women in war and conflict.