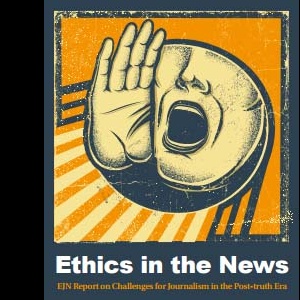 Ethics in the News

2017 may be yet another test of the corporate will of social media giants, with Facebook and Google making promises about cracking down on fake news.

So called fake news and unquestioning media reportage of the statements of politicians, regardless of the amount of truthful content, were exposed as big issues in 2016. That was in tandem with the scourge of confirmational bias – the human tendency to search for, interpret and recall information that confirms pre-existing beliefs. They are identified as big issues in the ‘do-it-yourself online communications world’ and are among the key issues addressed in Ethics in the News launched January 10 by the Ethical Journalism Network.

The easy to navigate report  by EJN  – a partner organisation of IAWRT- covers some of the global media’s challenges in 2016 and provides some ethical survival techniques for reporters. This includes some tips for journalists on using images, protecting contacts and identifying fake news in order to tell the truth.

The report looks at some of the crises of media coverage in 2016: media crackdowns in Turkey, the information war between India and Pakistan; hate-speech in Asia connected to regional tensions around China and Japan, conflicts in eastern and central Africa; the UK vote to leave the European Union and the US election of Donald Trump as President.

Thre is a focus on some positives in 2016 for ethical journalism; the global investigation of the Panama Papers, which EJN calls the corruption-busting story of  the decade, and a tribute to the bravery of whistleblowers.

The full report is available here 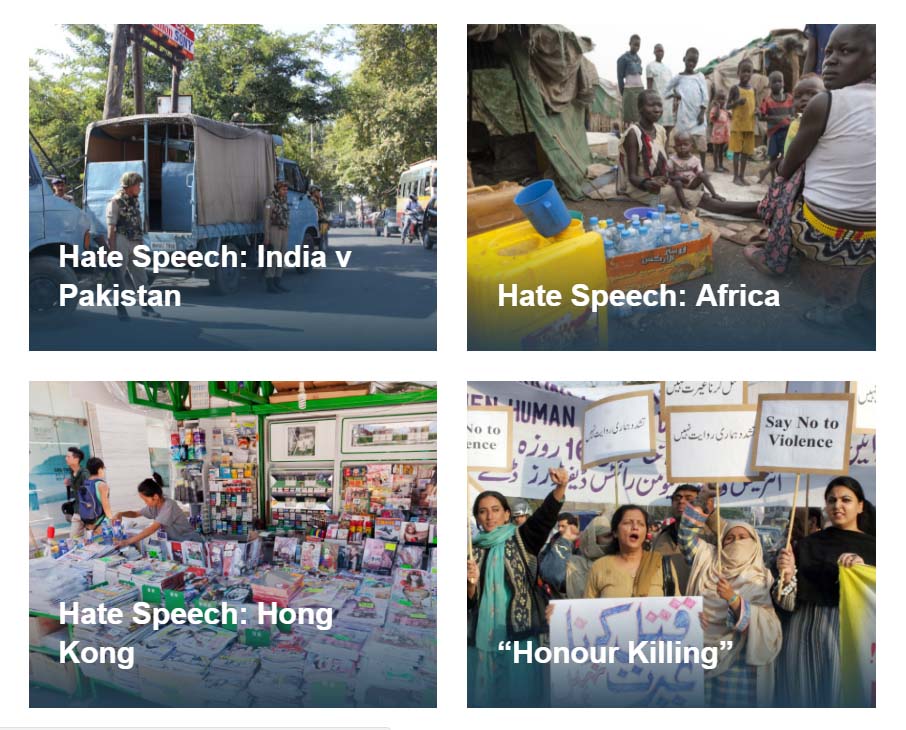 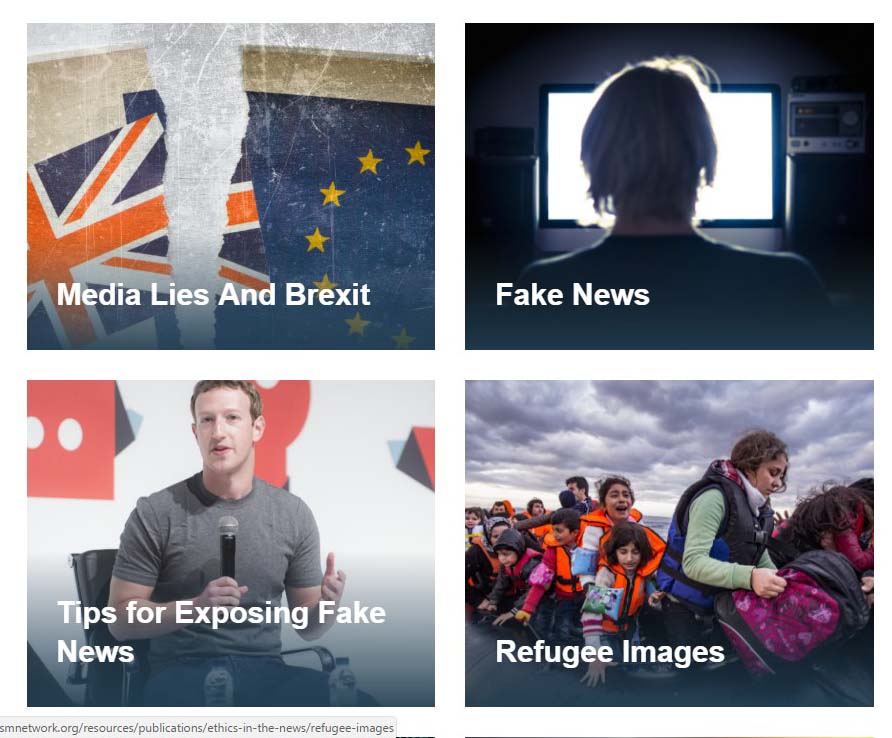 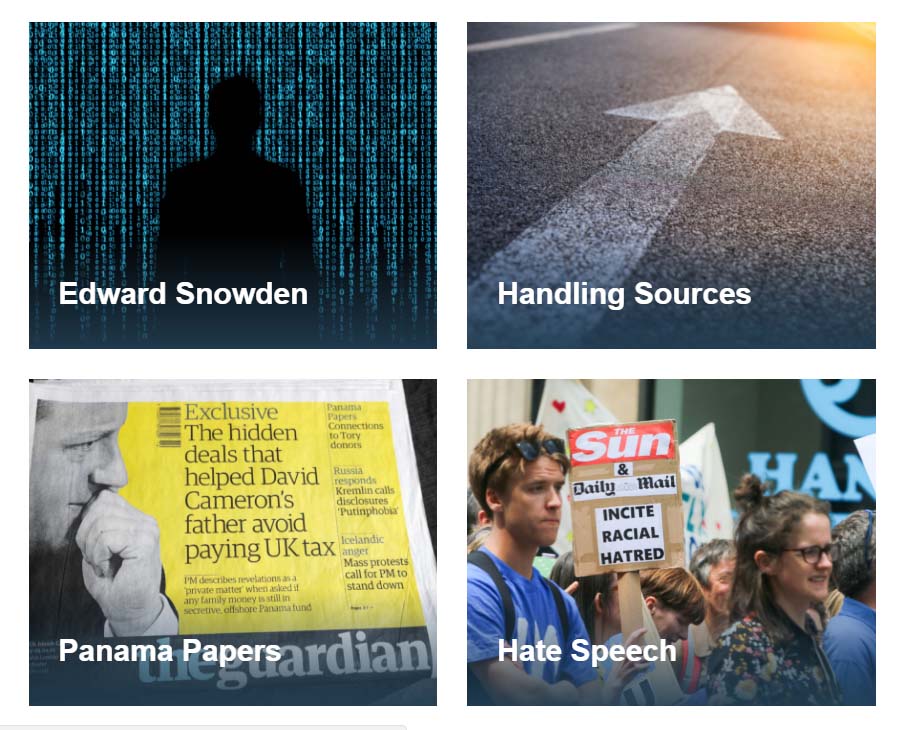