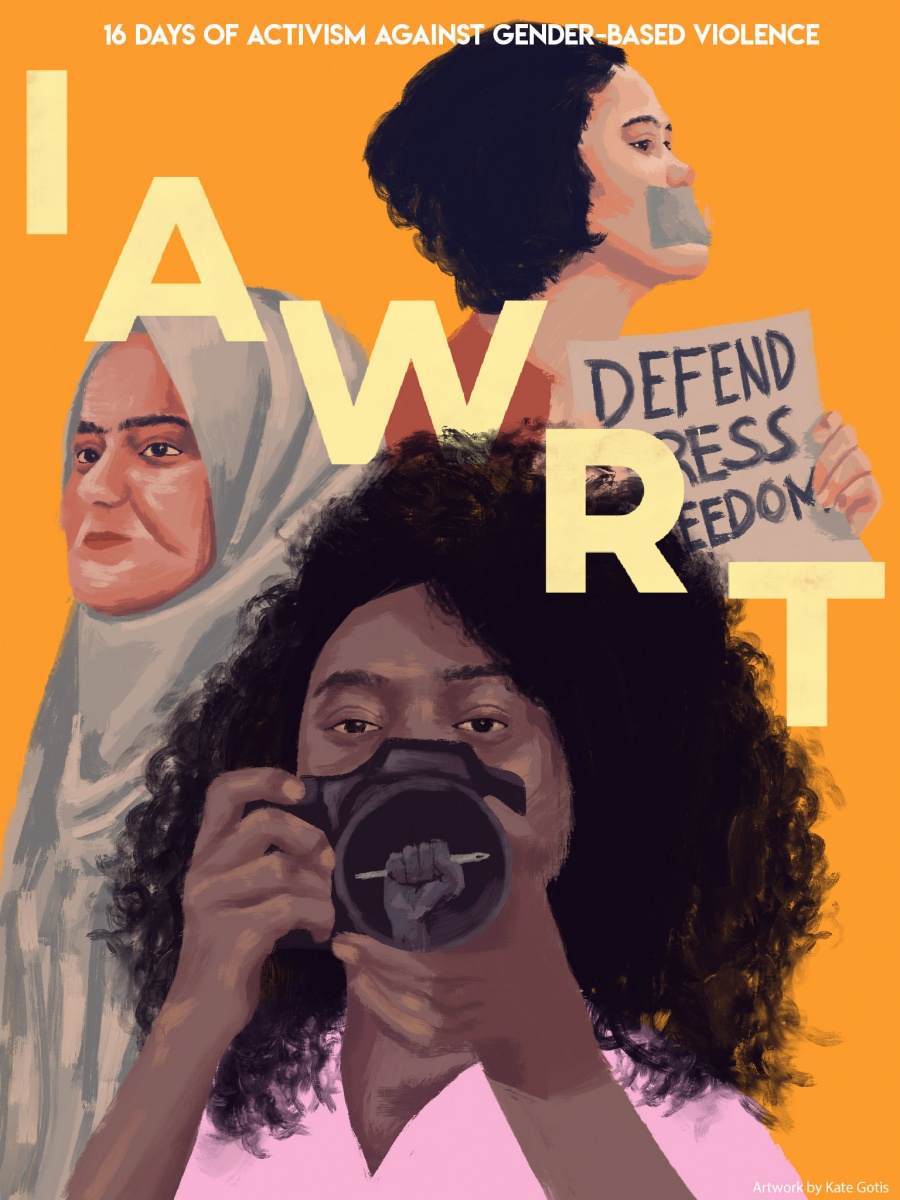 The International Association of Women in Radio and Television (IAWRT) is one with the global community in the observance of the International Day for the Elimination of Violence Against Women (IDEVAW) on November 25, also the start of 16 Days of Activism Against Gender-based Violence (from November 25 to December 10).

Violence against women is one of the most widespread and enduring human rights violations in the world today. It also remains largely unreported due to the stigma and shame surrounding it, contributing to impunity while impunity itself is among the reasons for unreported cases.

The United Nations noted how all types of violence against women and girls, particularly domestic violence, has intensified during the COVID-19 pandemic, considering this to be the Shadow Pandemic.

We stress our calls to end attacks against journalists, especially women and even our own IAWRT members around the world, some of whom have been at the receiving end of layoffs, assaults or arrests during coverage assignments, and/or online harassment during the lockdown in the months of the COVID-19 pandemic.

IAWRT is fully committed to its vision of a world where women have an equal voice and space in media and its objective of enhancement of women’s role and participation in media, as gender equality cannot be achieved without gender parity in media and communication. But these also cannot be realized, not even partially, when violence against women persist with impunity.

We encourage women journalists to continue to speak out against violence against women, to call for redress, justice and accountability from authorities, to give voice to survivors and victims and to contribute in any way so there can be a safer world for women.