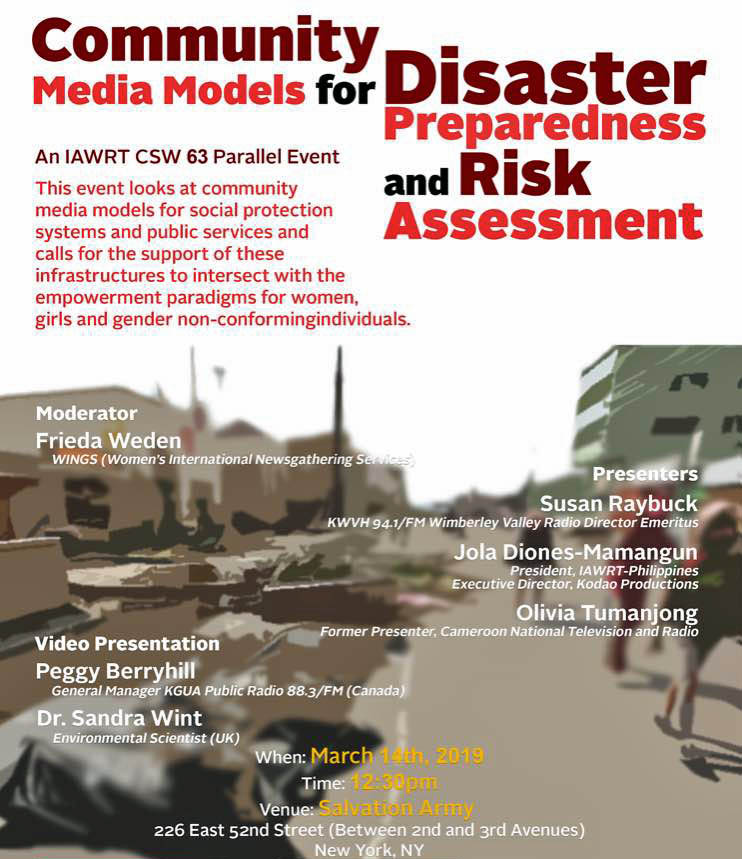 The sixty-third session of the Commission on the Status of Women (CSW) will begin at the United Nations Headquarters in New York on March 11, 2019.

IAWRT will showcase its Disaster Response Radio project in the Philippines followed by a gender-based discussion and workshop on the important role of various community media in disaster recovery and preparedness. 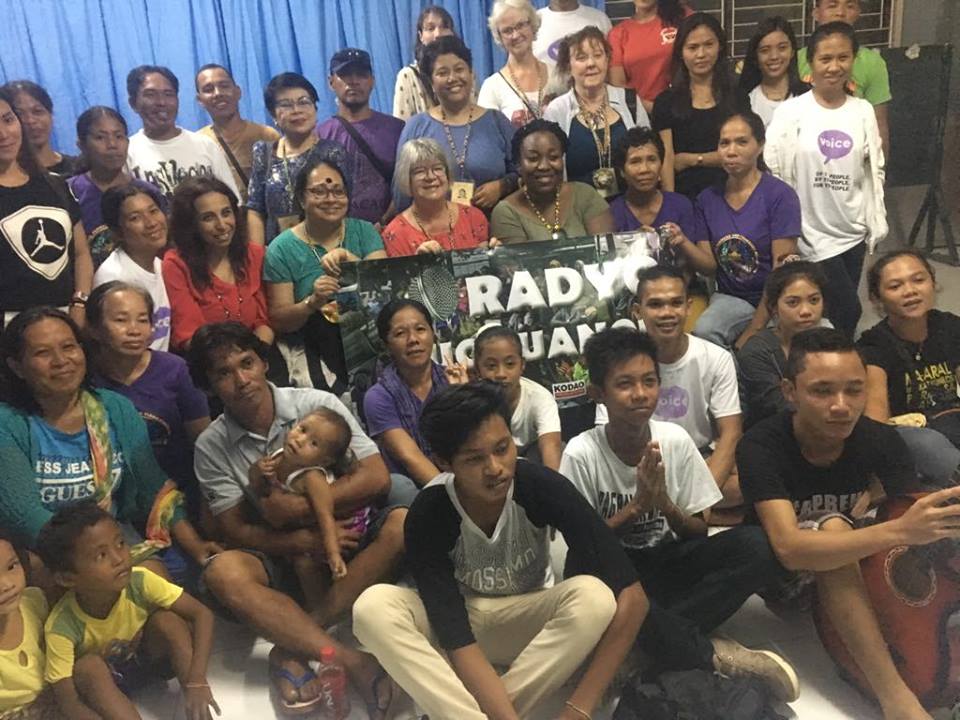 The Philippines radio project was created in response to the devastation caused by Typhoon Haiyan (also known as Yolanda) in 2013 – the strongest tropical cyclone ever recorded. Despite well-developed media, many communities were cut off from any form of communications. Typhoon Haiyan cut off entire villages from the mainland, prevented emergency transportation and contaminated water resources and water supply systems.

The discussion/workshop is intended to create awareness of the important role and the effectiveness of community media as an empowering medium for saving lives, restoring individual dignity and community cohesion after a disaster.

It will be moderated by Frieda Werden the founder/editor of WINGS (Women’s International News Gathering Services) and include a video presentation by Peggy Berryhill, the General Manager KGUA Public Radio 88.3/FM in Canada and UK Environmental Scientist, Dr. Sandra Wint.

Link to CSW Priority Theme and the Review Theme 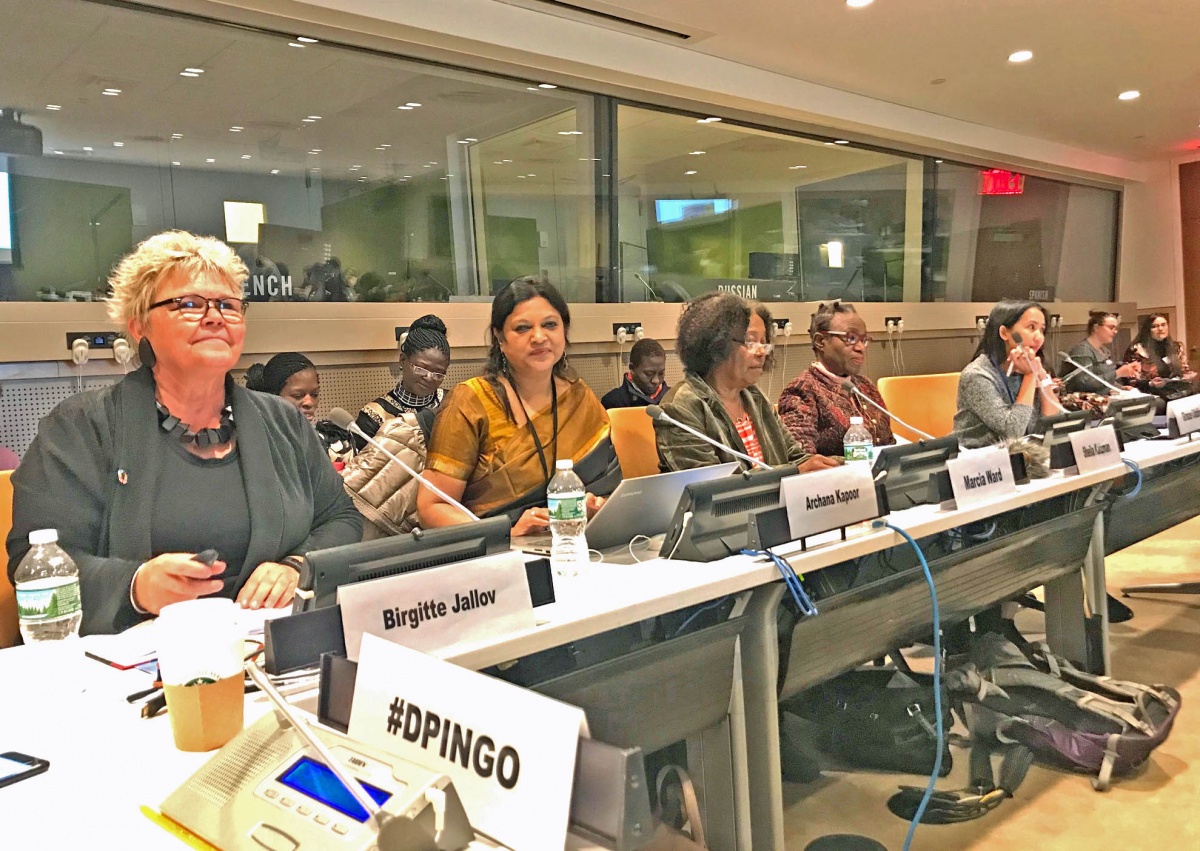 The CSW Priority theme is – Social protection systems, access to public services and sustainable infrastructure for gender equality and the empowerment of women and girls. The Review theme for CSW 63 is – Women’s empowerment and the link to sustainable development (agreed conclusions of the sixtieth session).

The IAWRT initiative will highlight the role women play in preparing for any disaster; preparing for damages and loss, rebuilding and peace negotiations. More importantly, the event will show how critical the media is to sustainable development and gender equality.

This follows CSW 62, when IAWRT members, Sheila Katzman, Archana Kapoor and Birgitte Jallov (pic: left) participated in a side event in the UN on community broadcasters. speaking about building capacities for amplifying rural women’s voices. 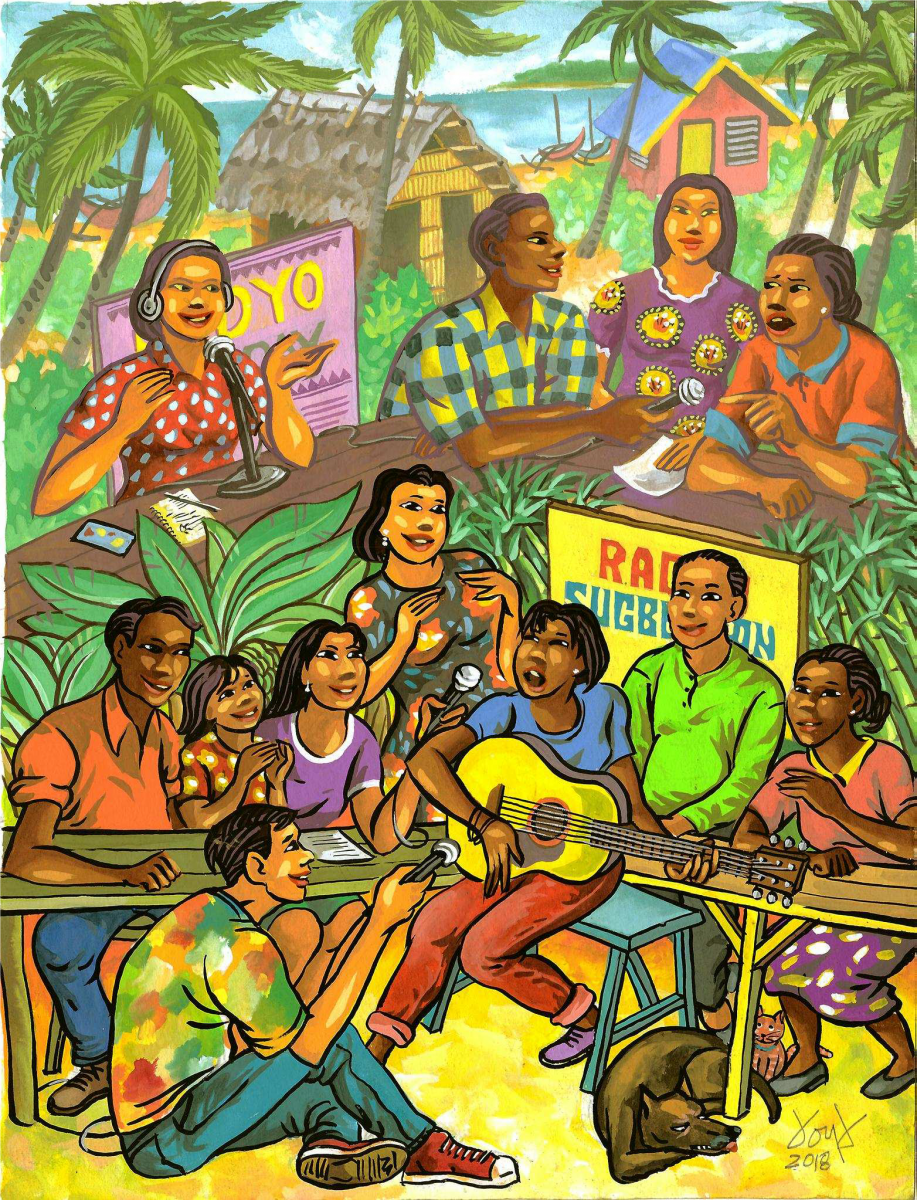 IAWRT has documented the difficulties of setting up community radio in the Philippines, and its handbook, AMPLIFYING THE PEOPLE’S VOICES: The Philippine Community Radio Experience and Challenges (2018) is being made freely available. Click to download.

However, the workshop/discussion aims to reinforce the importance of the existence of community media and it power to alleviate the distress and loss of dignity associated with mass disasters.

The CSW parallel event will act as a call for the strengthening of community media infrastructure that can allay the impact of environmental catastrophes on people’s lives in the future.