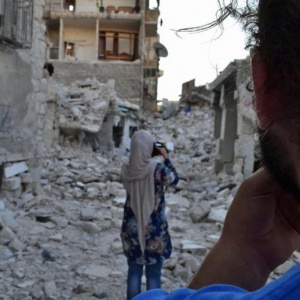 and is accepting chapter and,later, individual member proposals for screening of our film about women making news, despite adversity.

Such activities must be non-commercial and may include workshops or panel discussions about the gender, media freedom and safety issues raised in this collaborative film.

See the attachment for details.