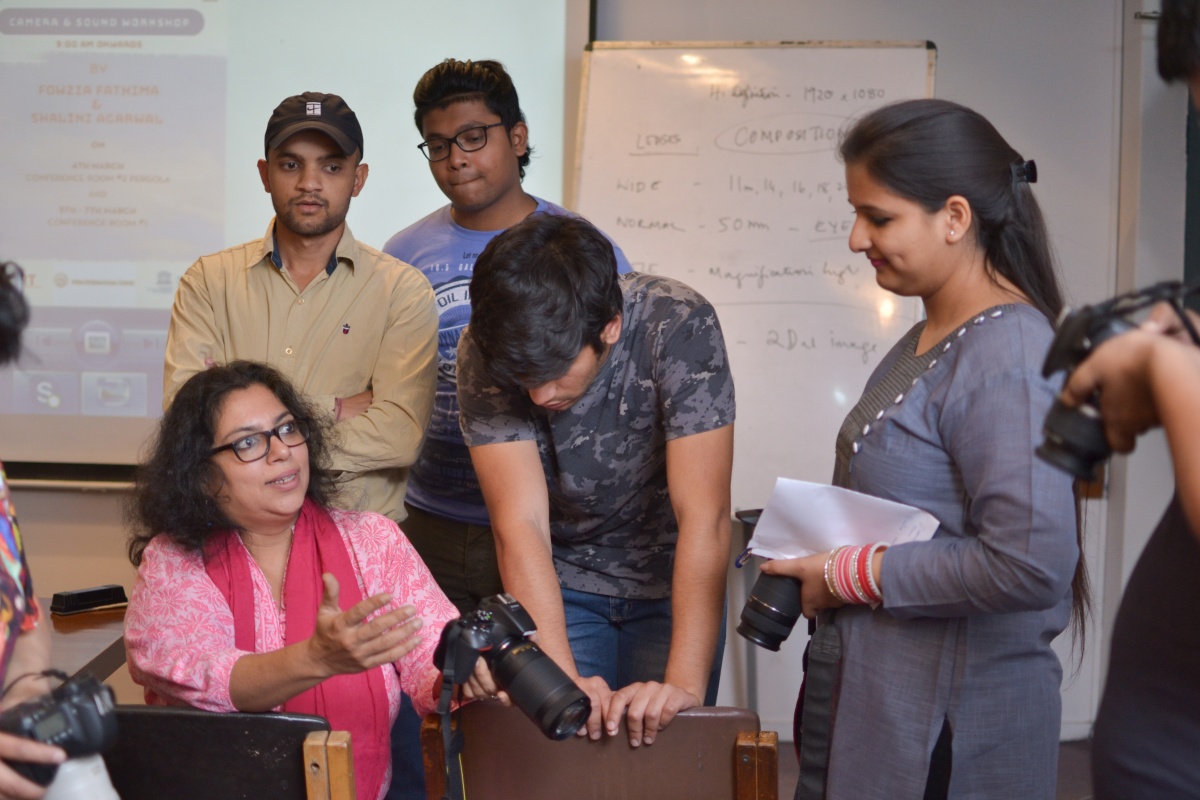 The Festival provides women of Asian origin with a platform to display their creativity in different genres. 72 films from 19 countries were screened.

Besides the annual film screenings held at the India International Centre, New Delhi. seminars, discussions, and workshops are also a big part of the festival. More importantly, this platform makes space for the ‘feminist perspective’ in conversations and discussions‎ around the different films screened and other social issues. Today, this festival has become an important event in the cultural calendar, it is socially relevant and unique as it provides a platform that transcends boundaries. 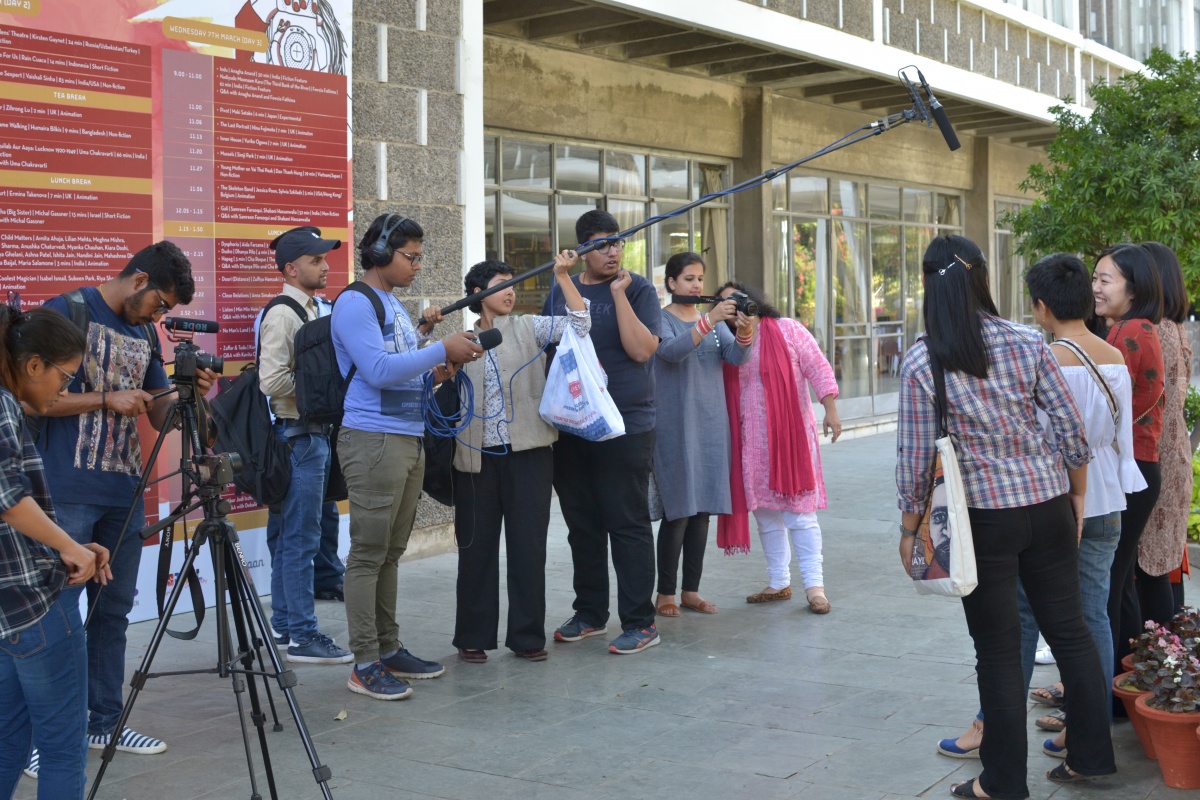 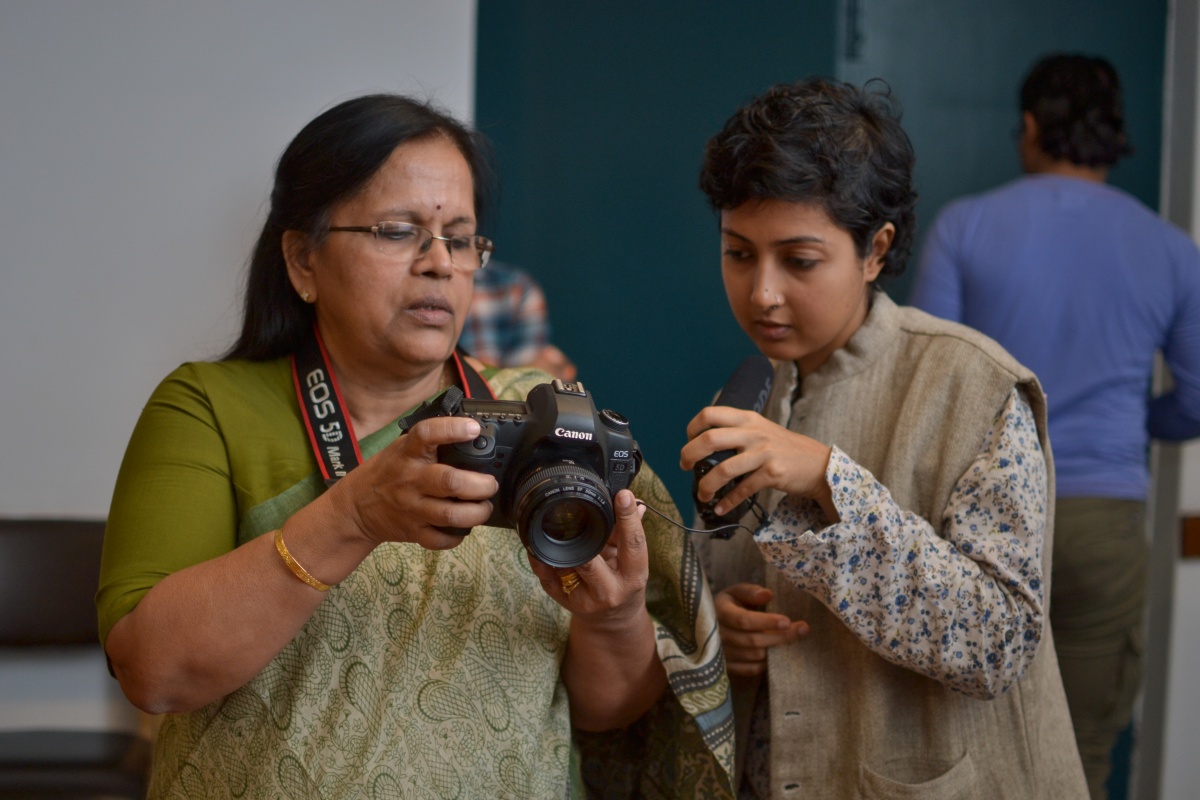 A four day long camera and sound workshop was conducted by Fowzia Fathima, Shalini Agarwal from March 4, with an orientation on aesthetics of handling a camera and techniques of sound design. 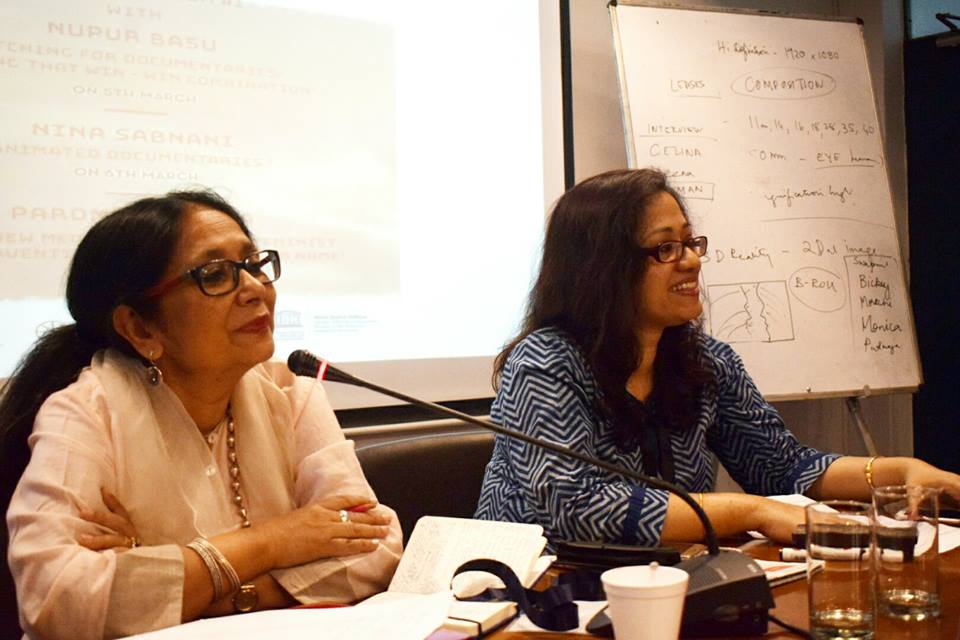 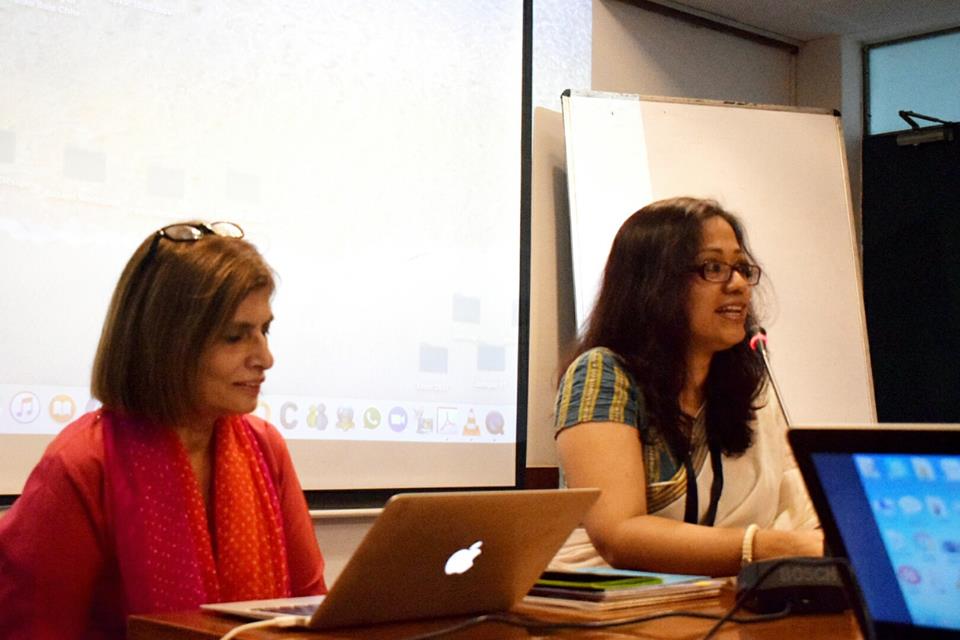 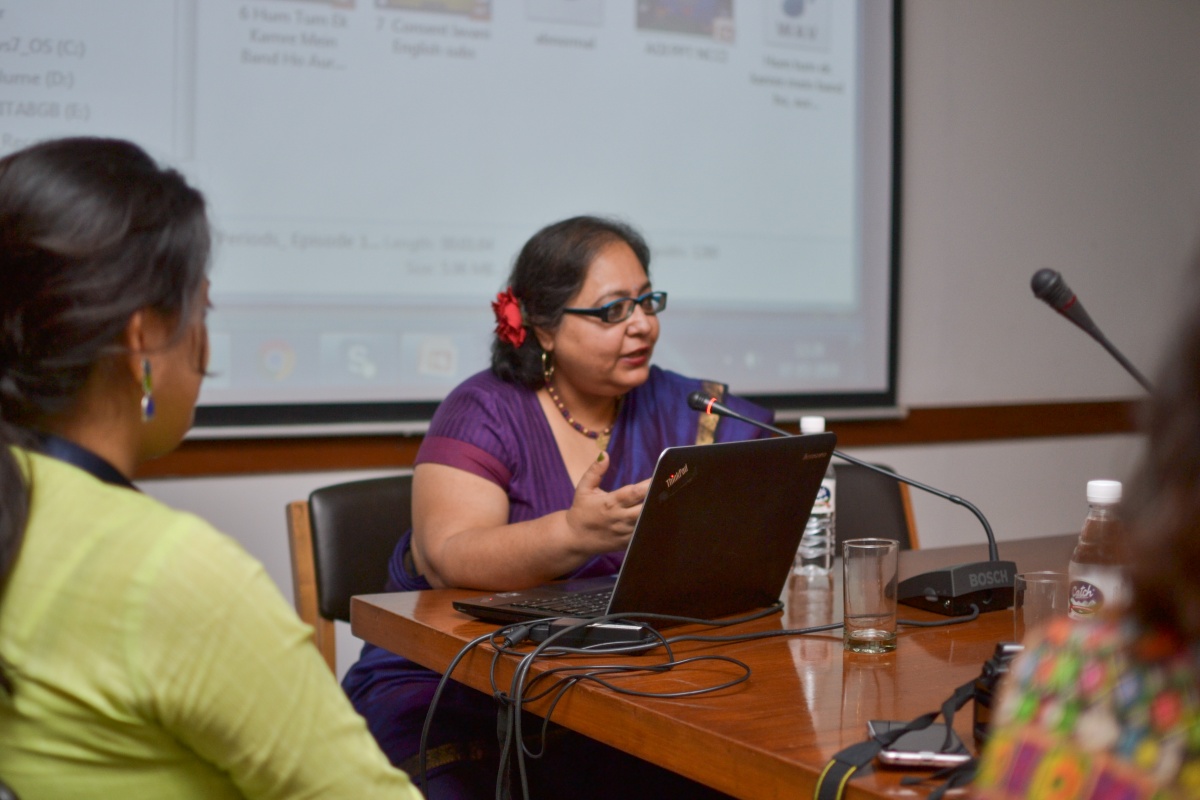 This year ‘Filmy Adda’ sessions were introduced at the festival. The first fillmy Adda was with Nupur Basu on ‘Pitching for Documentaries – Getting that win-win combination’ followed by a session with Nina Sabnani on ‘Animated Documentaries’  on the second day of the festival and the last Adda session was with Paromita Vohra on ‘Use of New Media for making a feminist art intervention to give sex a good name’. 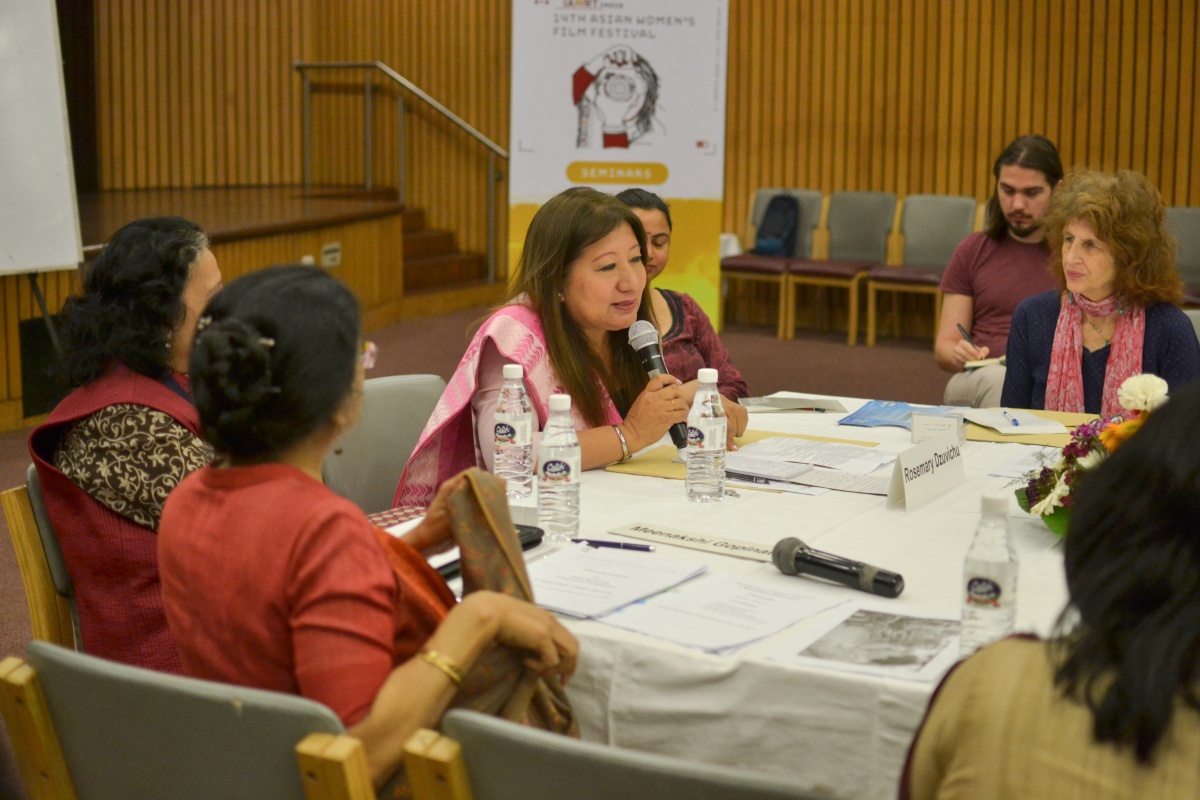 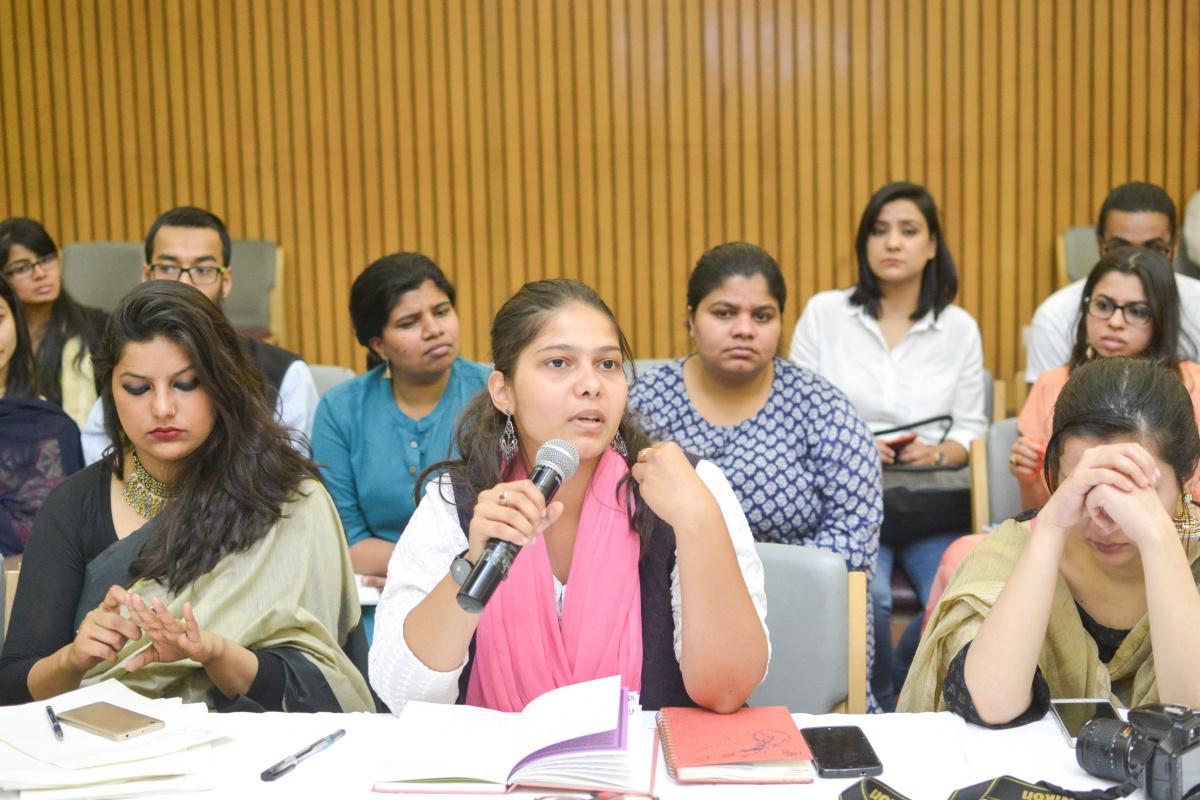 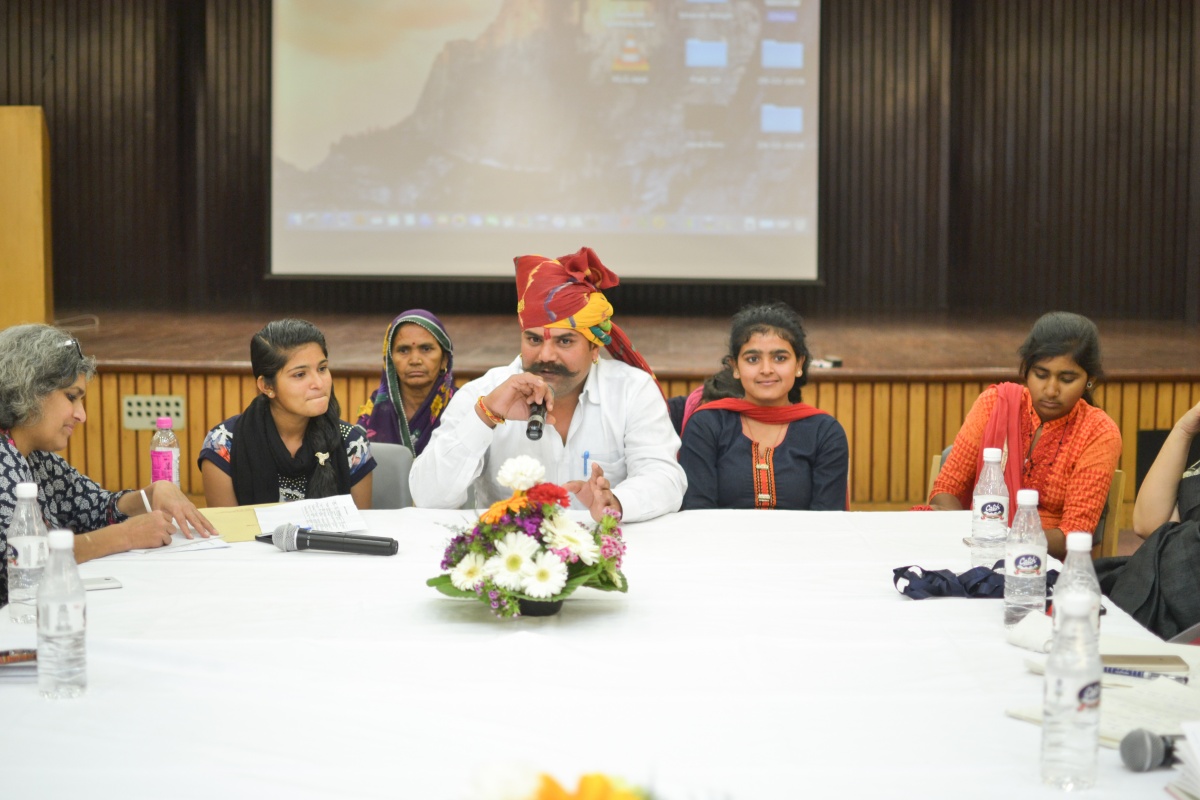 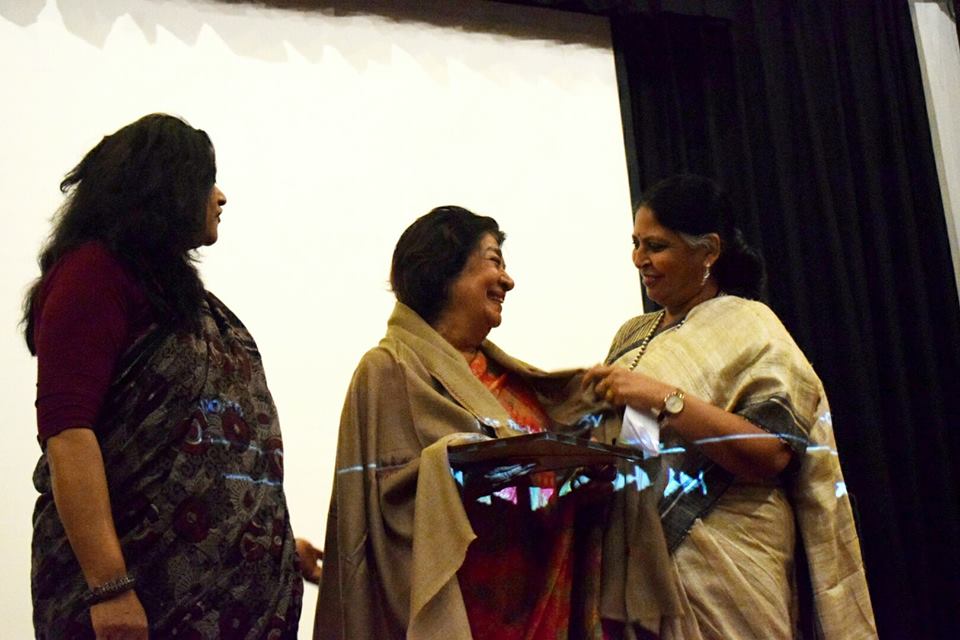 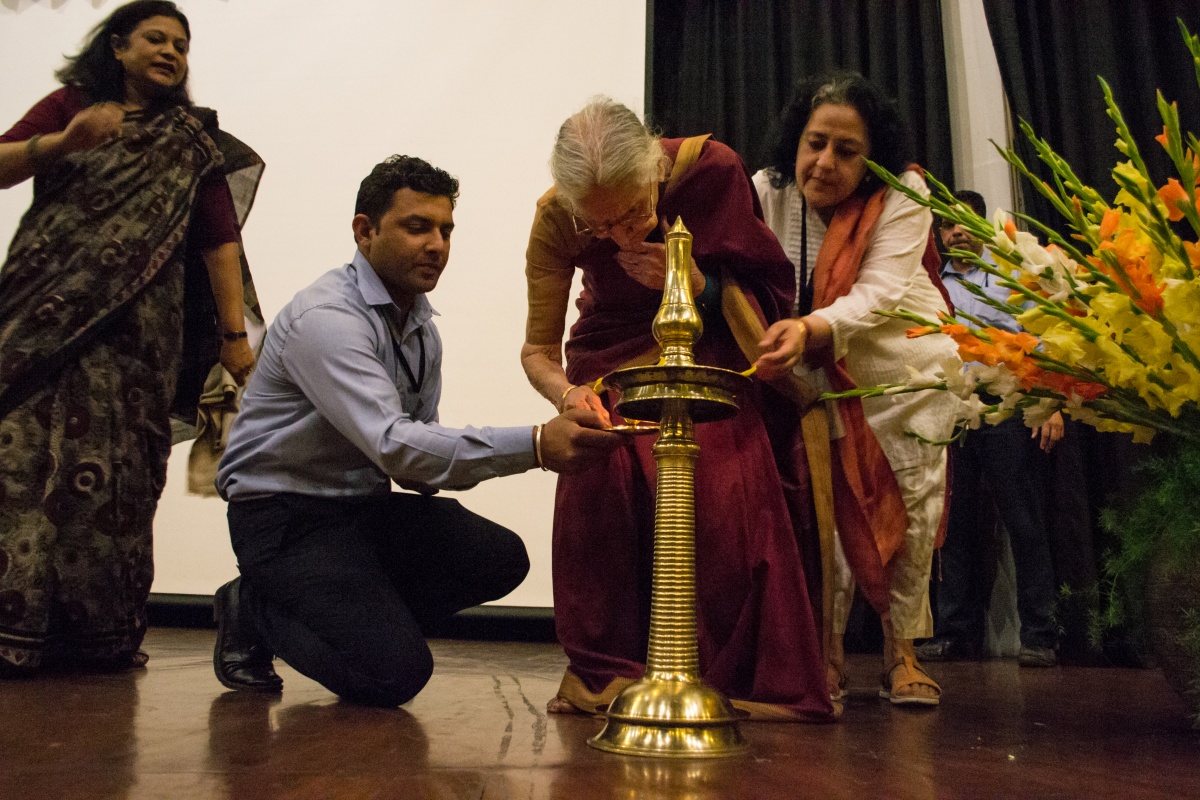 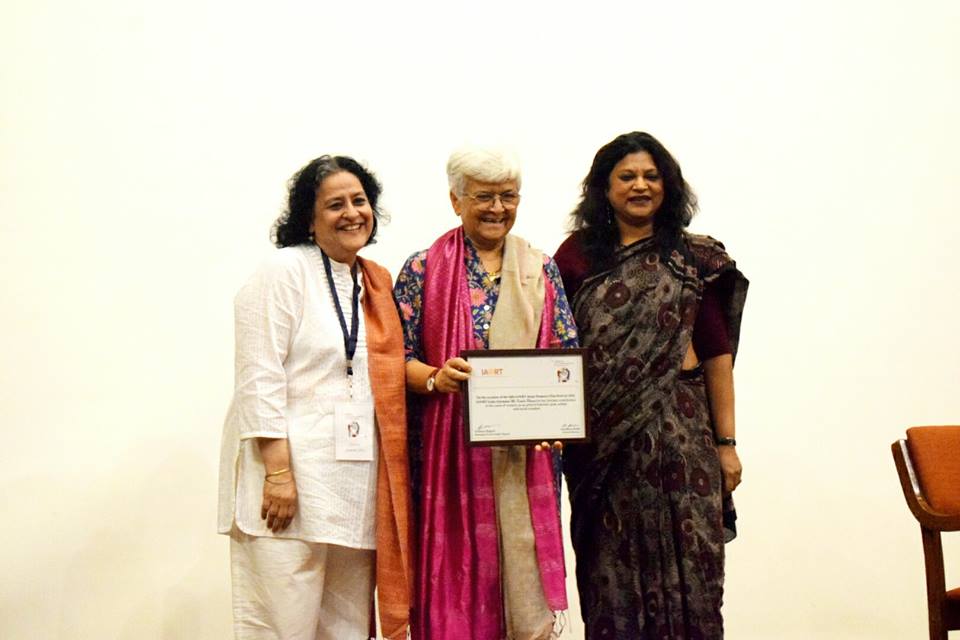 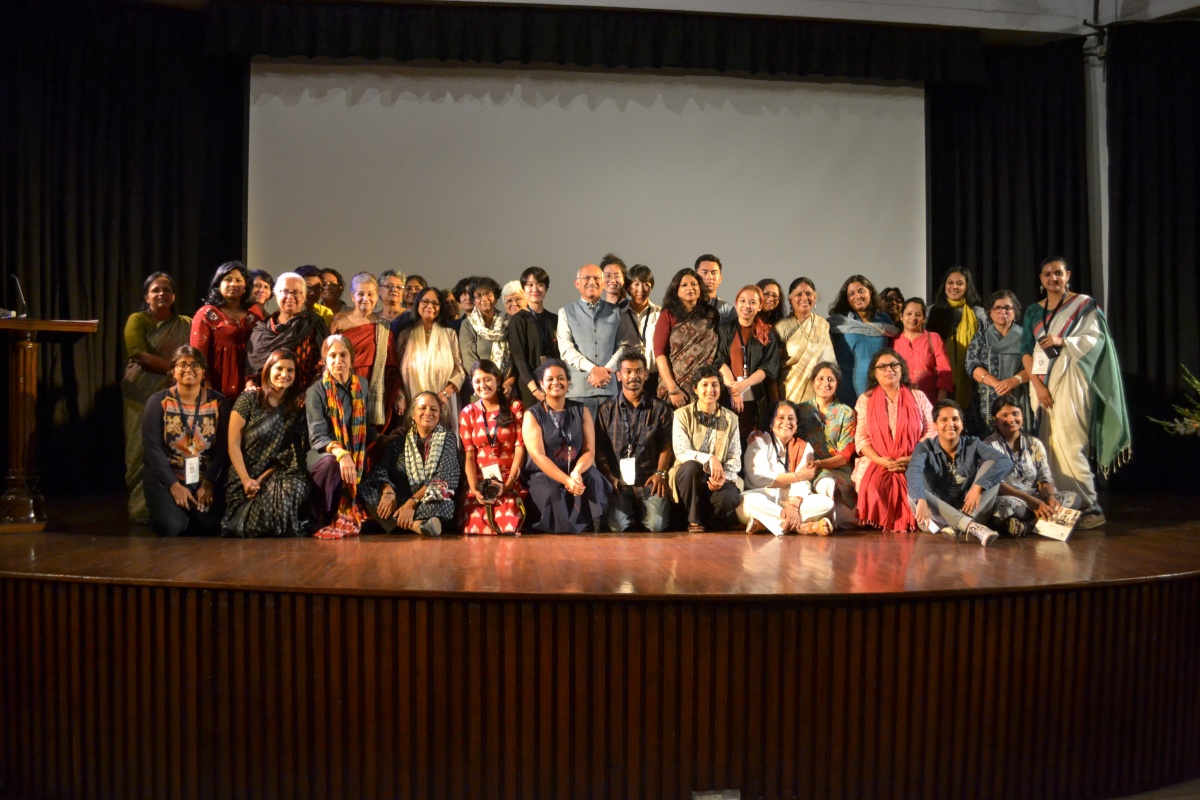 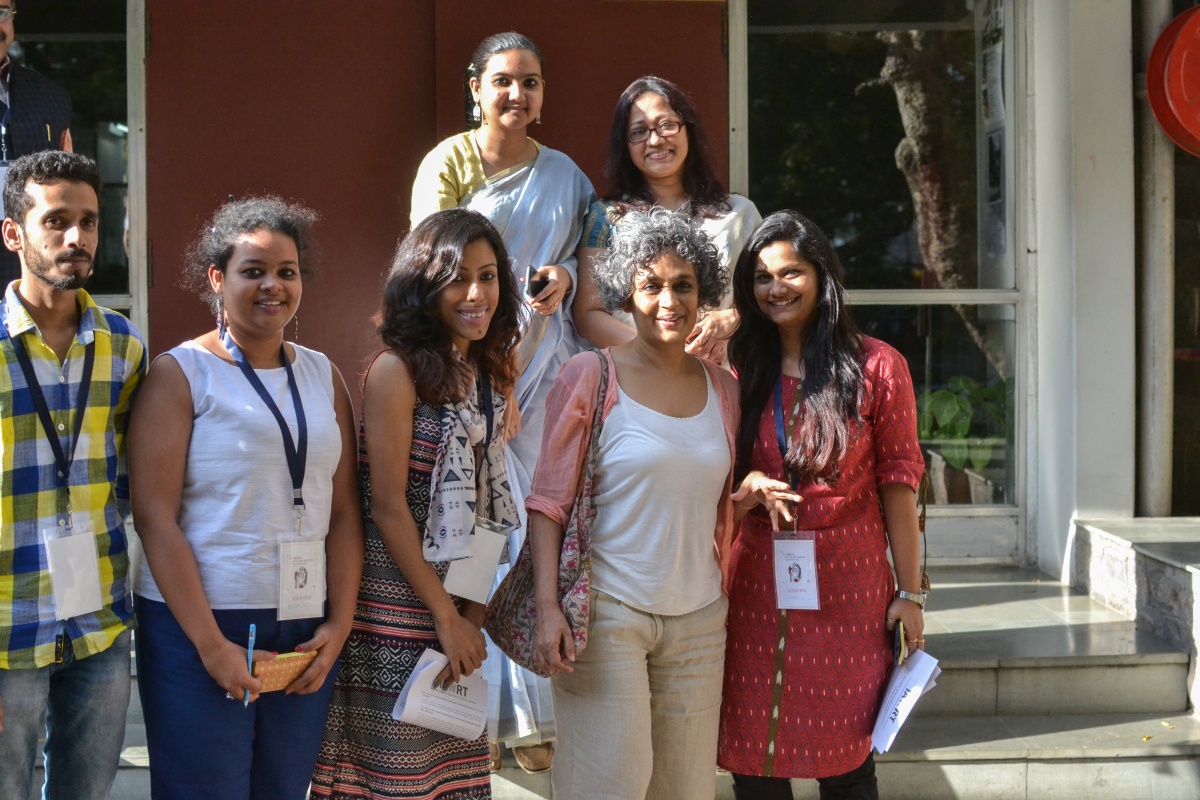 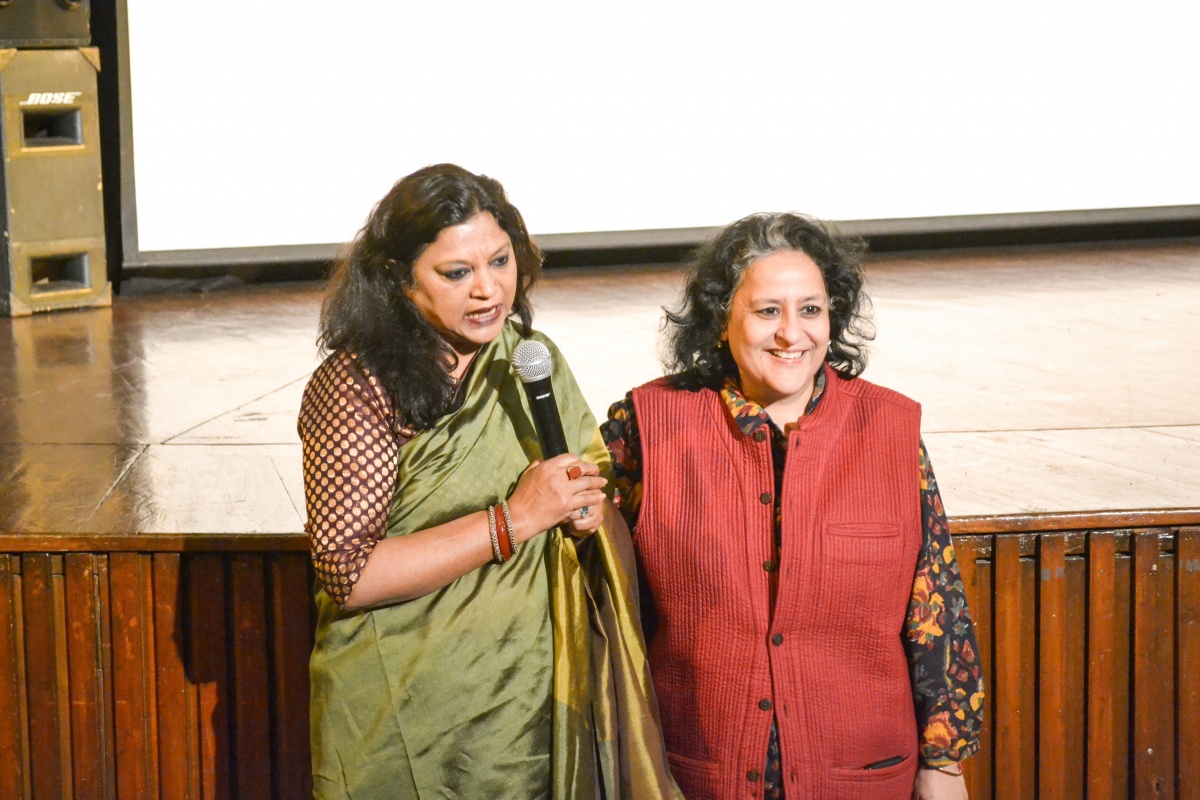 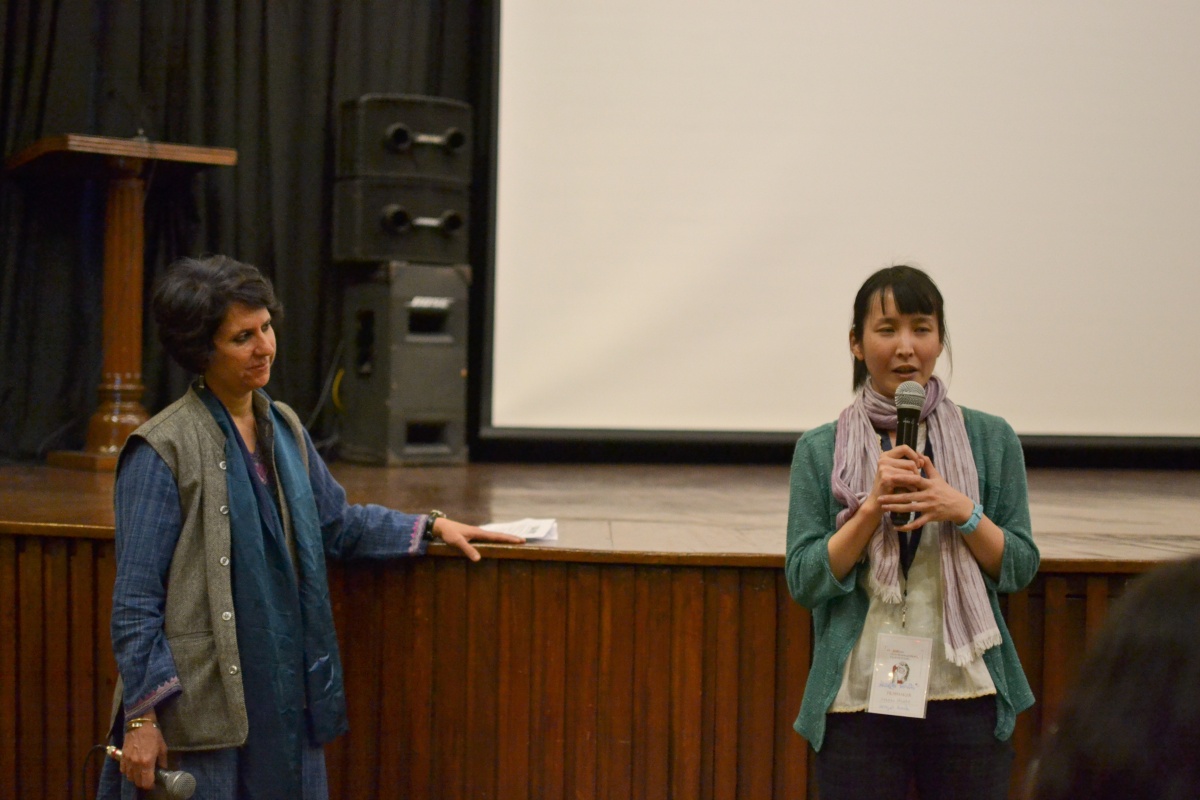 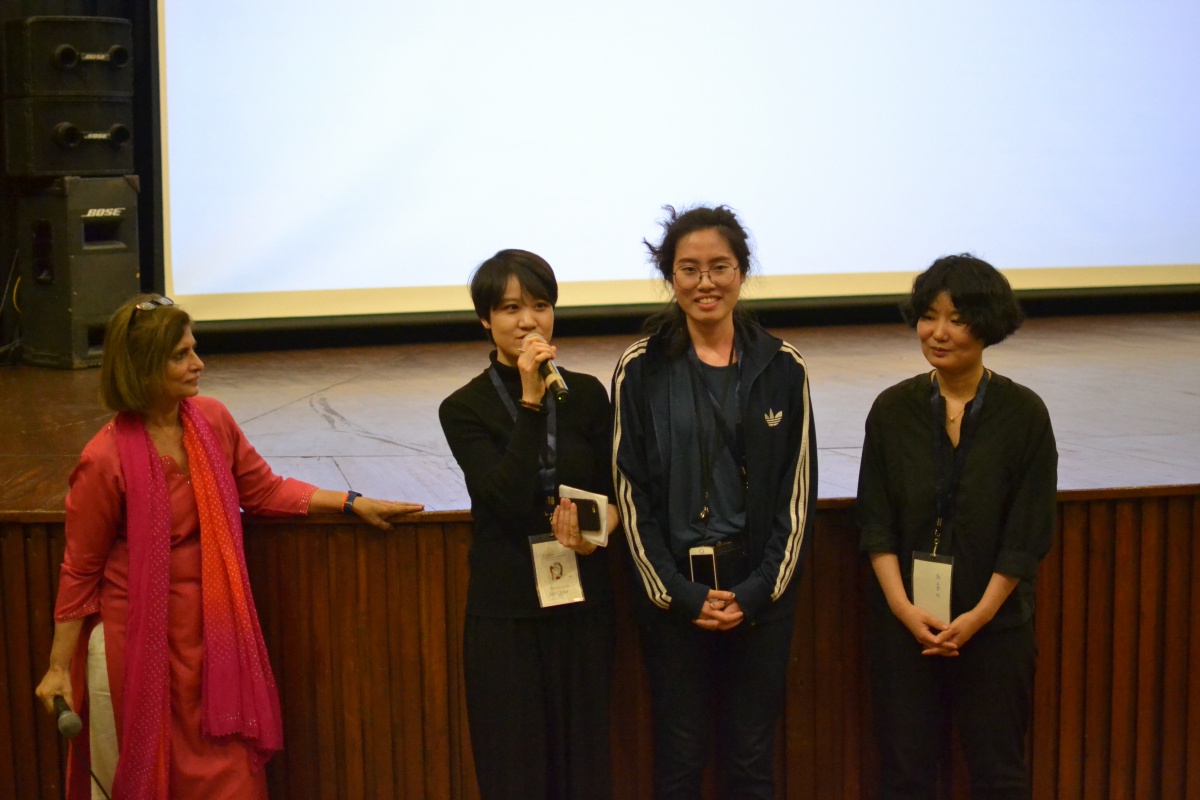 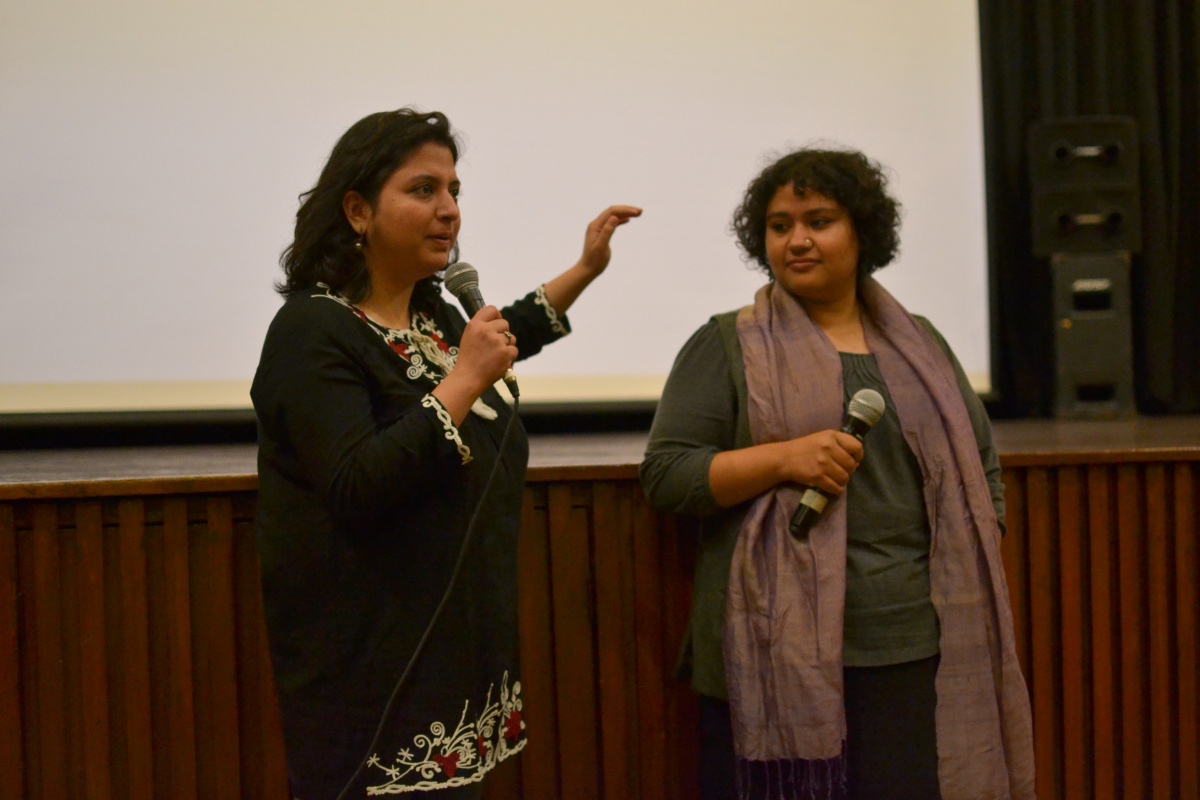 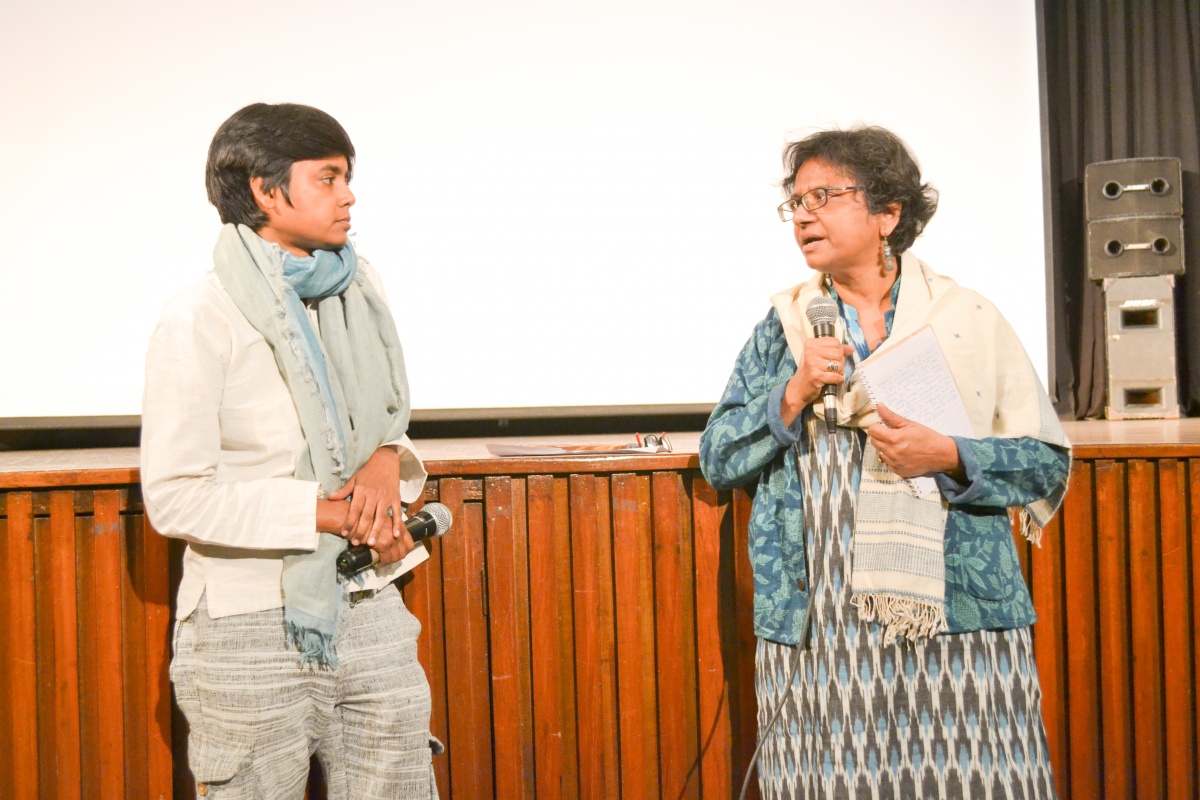 Interactive sessions with film-makers and curators from different countries. 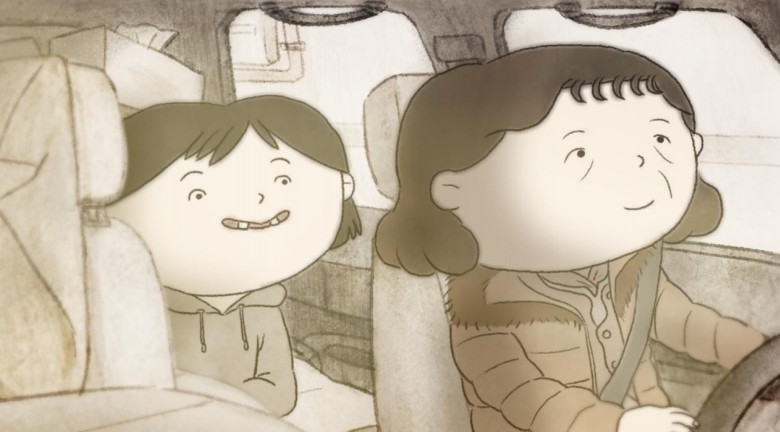 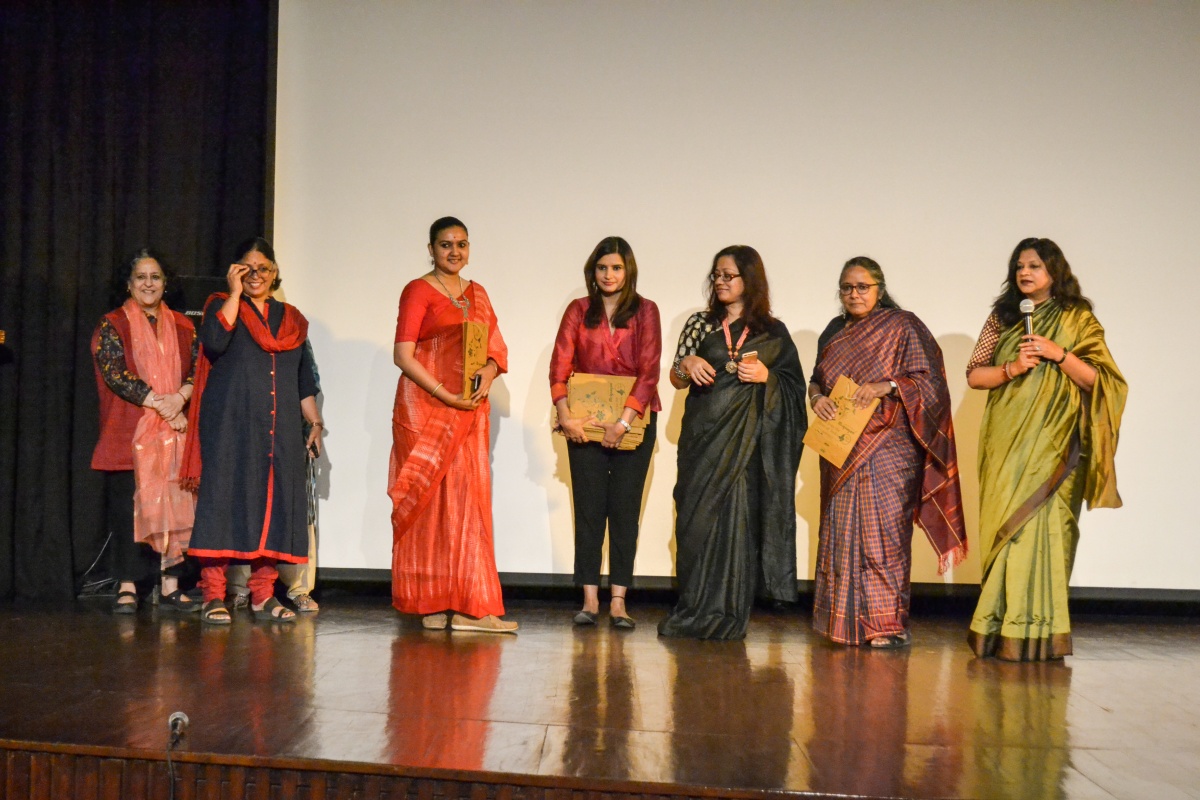 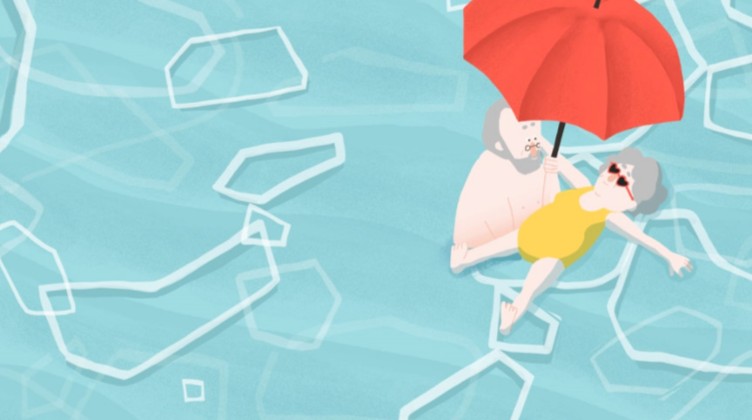 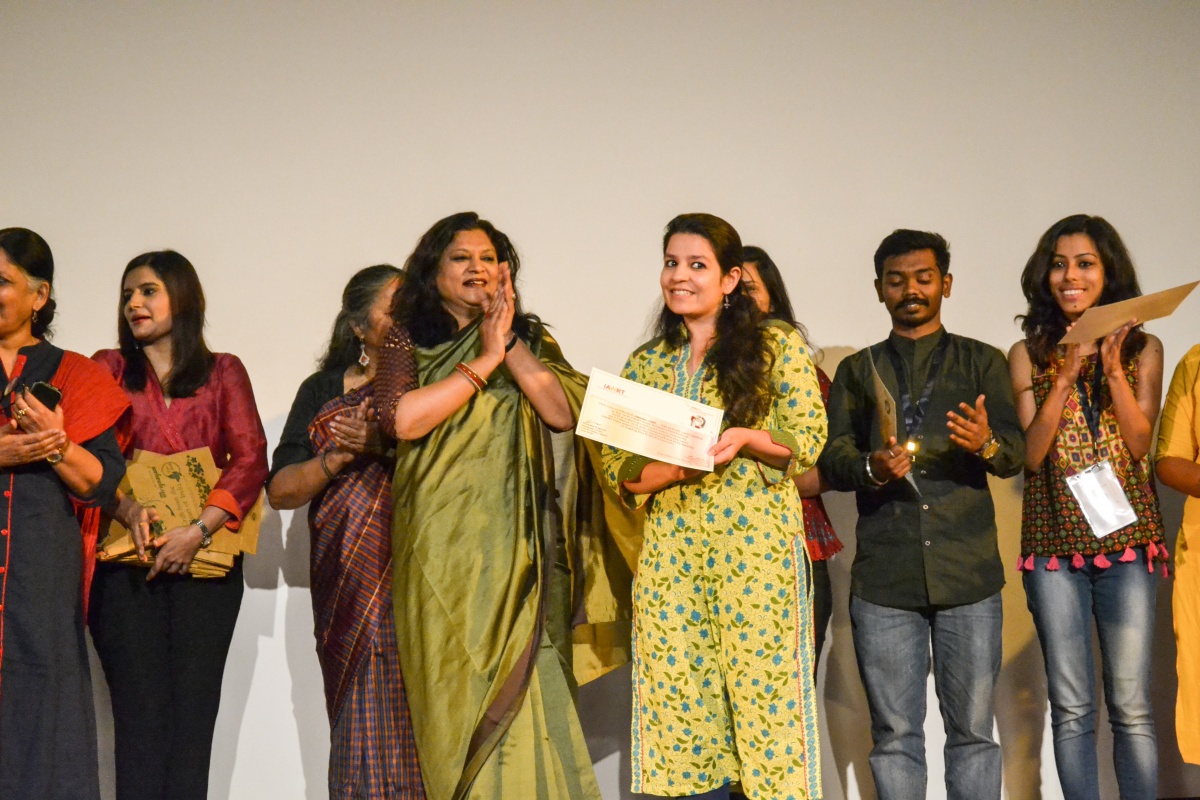 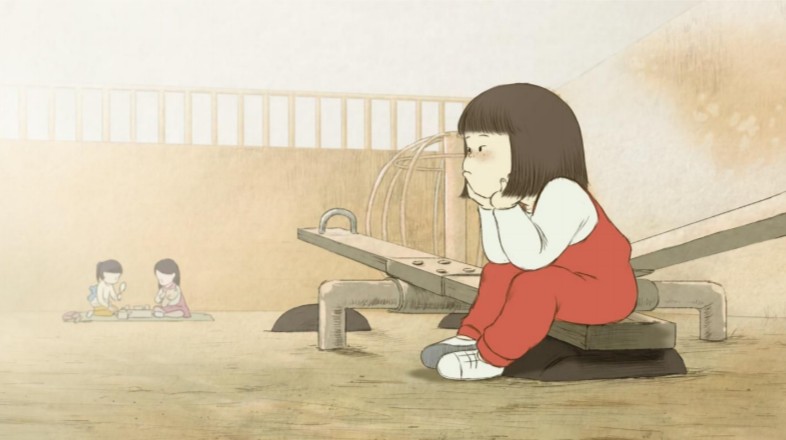 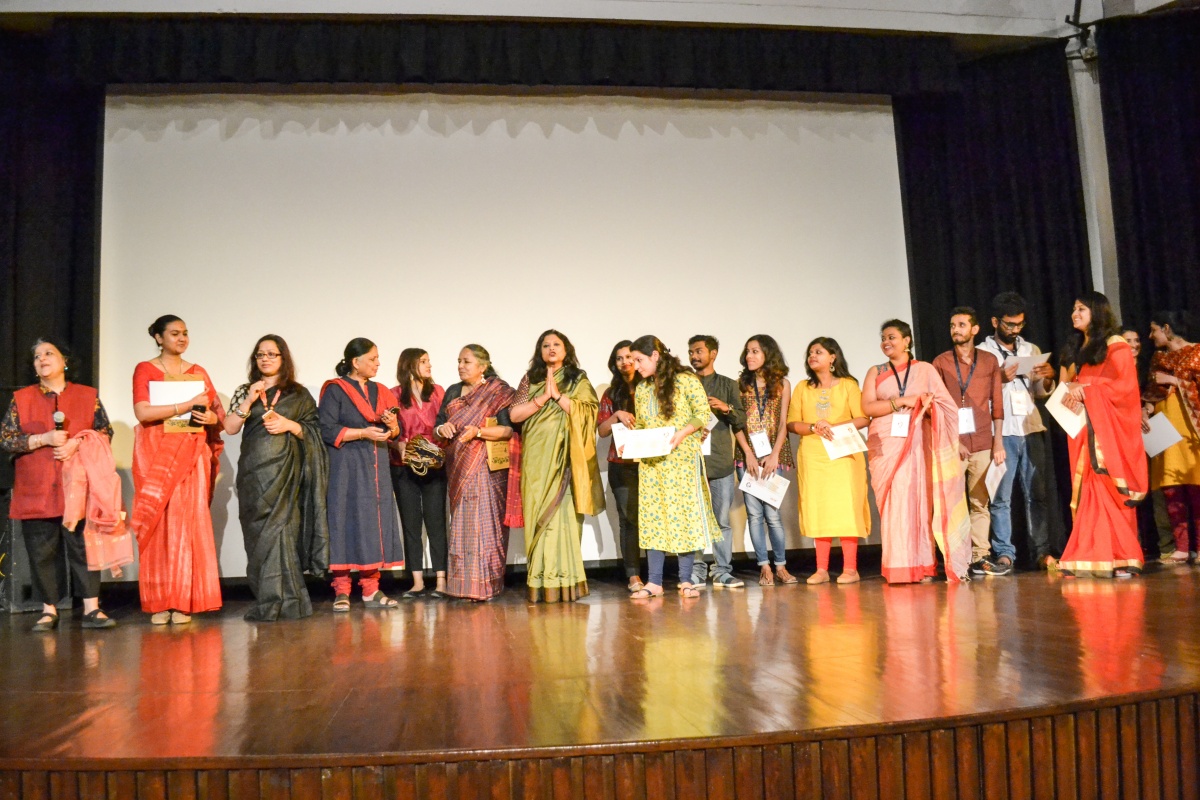